5 Things to Know about Malachi in the Bible 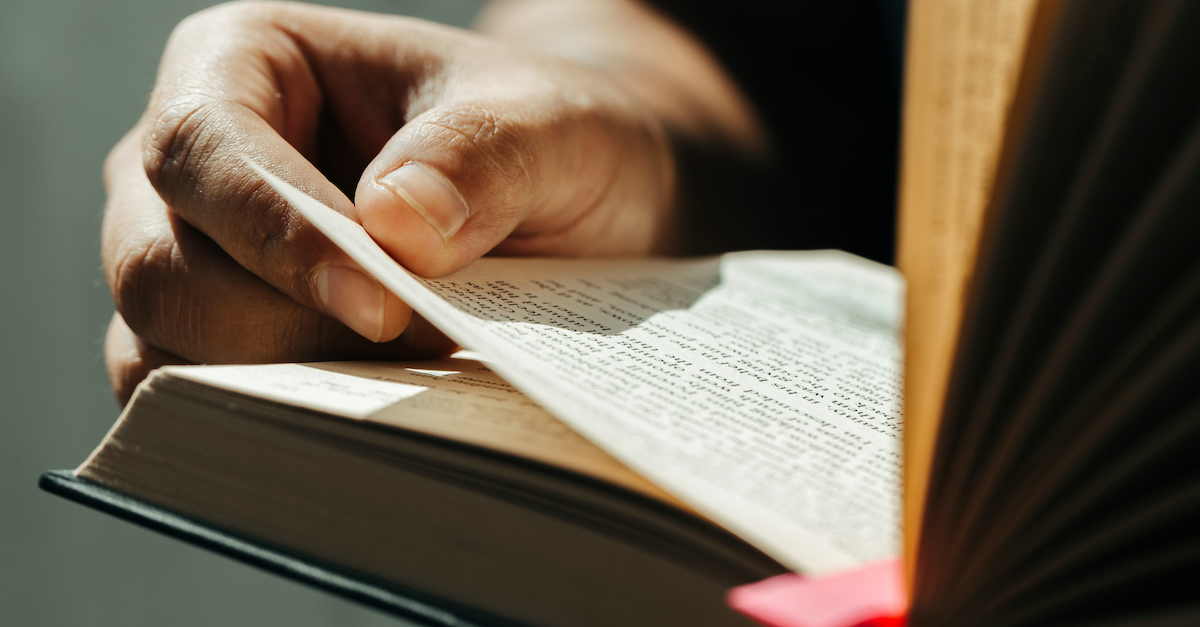 Ancient prophets delivered messages still relevant to our modern-day lives. Malachi preached to God's people at a time when they had returned from exile to their homeland in Jerusalem. Though they were physically home, things were not yet fully restored, and their hearts were in need of realignment. Malachi's life and message relate to how we all feel a little hopeless and fall away at times, in need of realignment.

Who Is Malachi in the Bible and What Is His Book About?

Malachi was a prophet, given a message by God for His people that he delivered in Jerusalem around 450 B.C. Nehemiah, sent to restore the walls of the city, was not yet governor, and the hope they lacked was reflected in the way they were living their lives. Malachi's message was meant to remind them of God's love for them and call attention to how they were supposed to be living in retrospect of that love.

Here Are 5 Things to Know about Malachi and His Book

1. Malachi Was a Prophet

"'I will send my messenger, who will prepare the way before me. Then suddenly the Lord you are seeking will come to his temple; the messenger of the covenant, whom you desire, will come,' says the LORD Almighty." Malachi 3:1

Malachi was a prophet, his name meaning "my messenger." The message God delivered through him promised that the Lord would come to judge His people but that there would be One who would come before to purify them. It is a prophecy of the coming Messiah, Jesus Christ. "The Messiah, who as the Lord's representative will confirm and establish the covenant," the NIV Study Bible explains.

The gift of prophecy still exists today but not equatable to the infallibility of Scripture, the inspired Word of God. "Because we are fallible in the way we perceive and speak prophecy," John Piper explains, it does not carry Scripture-level authority."

"A prophecy: The word fo the LORD to Israel through Malachi." Malachi 1:1

"In the entire Bible, the prophet Malachi is mentioned by name only once," Mike Nappa teaches, "in the first line of the slim Old Testament book that bears his name (Malachi 1:1)." Some think since Malachi's name translates messenger, that perhaps it wasn't in actuality his name, but a title given to the one who wrote the prophetic book. There is little personal information known about Malachi the prophet, but from cultural clues of the time, it's been determined that he preached this message around 450 B.C. in Jerusalem. The people had returned from exile, but their land was still being restored, and their faith was in shambles.

3. Malachi Delivered a Message of Reassurance to God's People After Exile 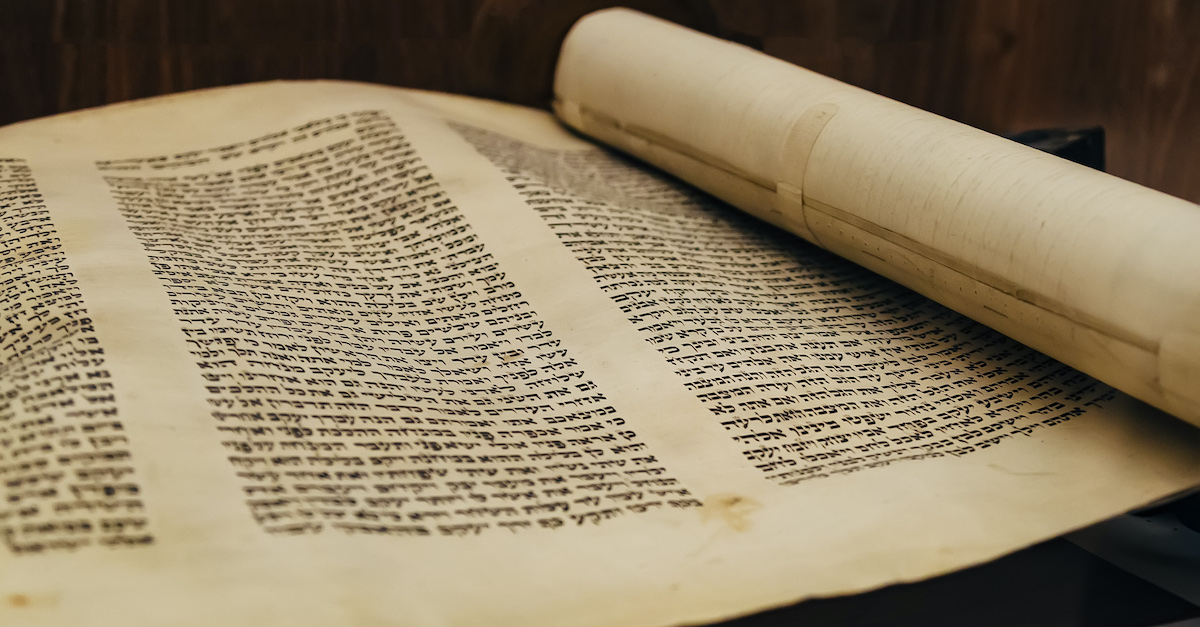 We are called to live set apart from the world. God's people of the Old Testament just returned from exile, but stuck in a season of waiting for all God had promised to come to fruition, they began to get lazy in their faith. "The book's purpose is to motivate Israel's faithful obedience to the Lord by reassuring them of God's love and reminding them that His promises would be fulfilled by the Messiah in the eschatological day of the Lord," Michael Rydelnik explains, "Malachi intended to exhort the people to faithfulness in their own day in anticipation of God fulfilling His promises in the last days." (Moody) We, too, are tempted to allow our worship of God to become lackluster in seasons of doubt and hardship.

When we feel lost because we can't see around the corner to the next day or our future, it can become hard to trust God with all of our hearts as we obediently follow the godly boundaries God's laws advise us to live by. "Doubting God's covenant love (1:2) and no longer trusting his justice, the Jews of the restored community began to lose hope," the NIV Study Bible explains, "So they continued their traditional worship but lost the living hope that was supposed to be at its center." Malachi's message was to ignite the heart of God's people again by reassuring them of the reality of God's unchanging and everlasting love for them, and all that entailed.

"You have wearied the LORD with your words." Malachi 2:17a

The people of Malachi's day were falling away from the set-apart lifestyle God called them to live. "The theological message of the book can be summed up in one sentence," the NIV Study Bible explains. "The Great King (1:4) will come not only to judge the faithless people (3:1-2,5, 4:1) but also to bless and restore the faithful ones (3:6-12; 4:2)." God's guardrails for our lives are set in place out of His love for us. Through Malachi, God was convicting His people and calling back to Himself.

The Book of Malachi addresses a multitude of sins, calling the people's attention to their destructive behavior. There are consequences for our sinful choices. God is a good Father and disciplines us as we would our children, to bring them up in a way that allows them to be fully functioning and responsible human beings. God's desire for His people is to grow into a fully functioning faith by repenting of sin and turning back towards Him. "Simply put, the book of Malachi is about how to behave in the light of God's love," Michael Rydelnik wrote for The Moody Bible Commentary.

In our modern society, we still struggle with similar roots of ancient sins. We need God's forgiveness now, just as much as Malachi's live audience thousands of years ago. The Book of Malachi is a reminder of our high calling as members of the family of God, living under the New Covenant, that Christ Jesus came to fulfill. 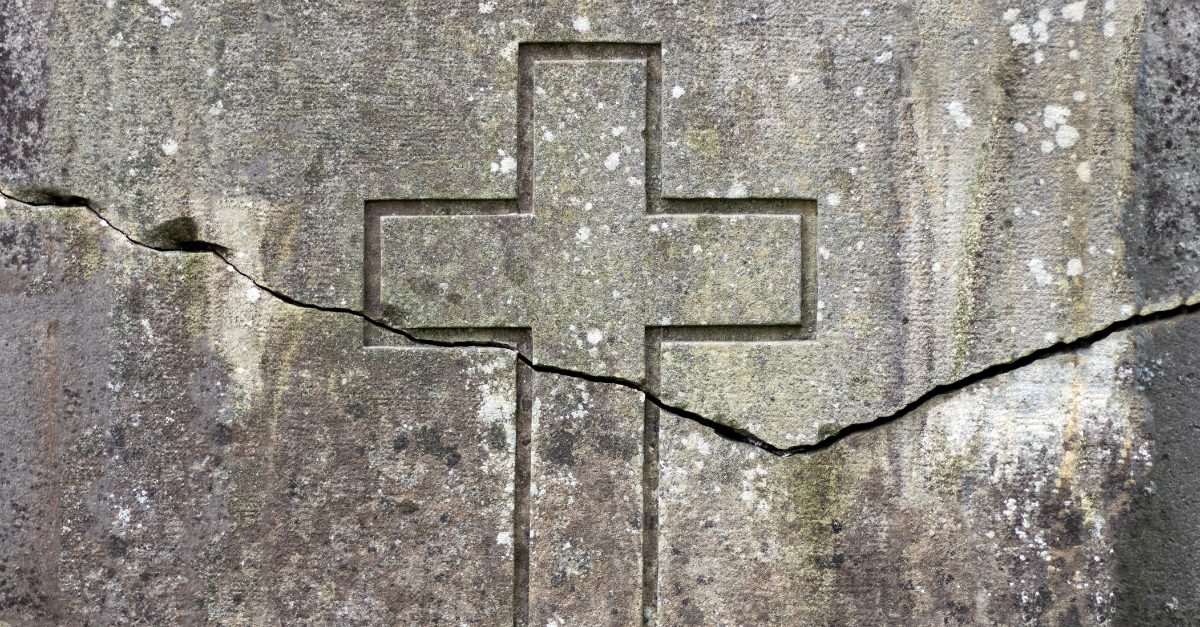 "If anyone thinks they are a prophet or otherwise gifted by the Spirit, let them acknowledge that what I am writing to you is the Lord's command. But if anyone ignores this, they will themselves be ignored." 1 Corinthians 14:37-38

Malachi is the last prophet in the Old Testament. To our modern era, this solidifies the fact that Scripture is final, complete, reliable, and intact. The New Testament confirms the Old Testament prophecies, and the New Testament prophecies will be completed by Christ Jesus' return. We can rely on the promises of God because He has kept every single one thus far. Prophecies written and expressed by human beings are imperfect. The world so often erupts into chaotic seasons, and when that happens, there are typically droves of people who claim to know why and what will happen next. "Whatever prophecies are given today do not add to Scripture," John Piper explains, "They are tested by Scripture. Scripture is closed and final; it is a foundation, not a building process."

The widely anonymous life of the prophet Malachi proves God can and will use anyone from any walk of life to complete His will on earth. God's love for us is unchanging. He is just and will come to judge those who have turned their backs to Him. Through Christ Jesus, we can come freely to God and be cleansed of our sins. His laws for our lives and the set-apart life He desires us to live is not to be a killjoy, but to allow us to unlock the full life Jesus has died for us to live. The living Word of God is able to take an ancient message from a prophet like Malachi, and relate it to our everyday lives.