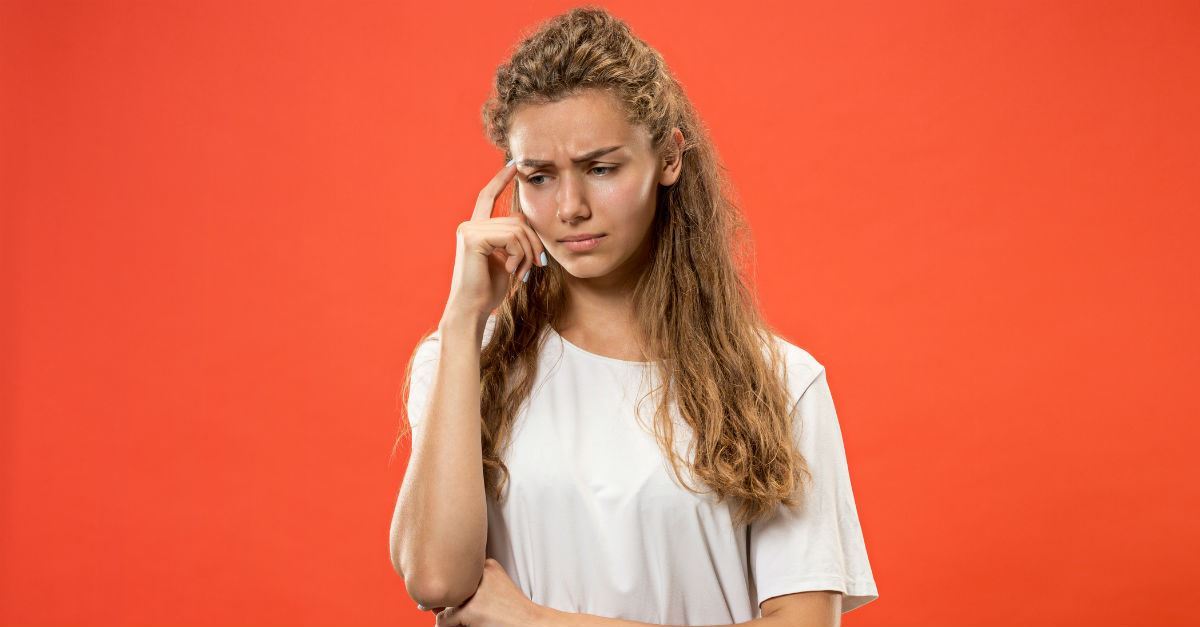 I’m from Georgia—the place the brass was made and leather was bound for the original Bible Belt. I knew southern culture’s church game long before I experienced God’s grace, and shortly after the latter, I discovered the harsh, awkward experiences that singles navigate under the steeple.

Most of my friends were married, or at least engaged, by 21. Me? The hopelessly single girl who already had one college degree and still no prospects, I wasn’t the black sheep—I was the old sheep.

Unfortunately, most of these archaic reminders stemmed from prominent figures in the church, and as a result of their unhealthy curiosity and subsequent labels, I had women bringing their grandsons, youth group leaders sneaking their brother-in-laws, to casually “meet” me. One awkward date after another, I sifted through these boys… still leaving the church on my own each Sunday.

I took this personally, wondering what was wrong with me, why things weren’t clicking, whether this was God’s punishment, grace, or apathy. Turns out, this spiritual and emotional crisis stemmed from constantly conflicting messages that the church sent to me, to us single ladies.

To save you some hurt (and a terrible date to Olive Garden with a grown man who might pick you up in his mom’s SUV), I’ll share five of these messages that the church instilled in single me—that were never, ever of God: 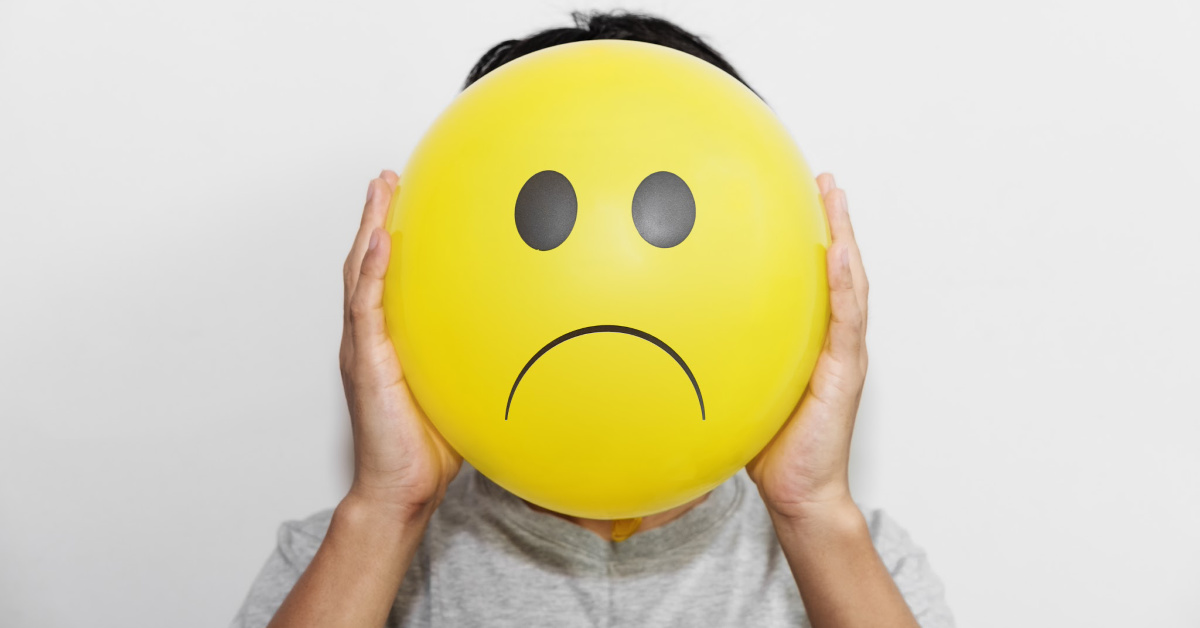 This “spiritual” idea hides a low-down, dirty assumption: you’re not good enough. In my church world, I wasn’t good enough because I was, in fact, “too much”. Sure, I was the church pianist, the little lady who was supposed to show up in floor-length dresses and hide myself behind the piano, never saying a word, but that’s just not my nature. Jesus created me with better dignity, and Mom taught me to harness it.

If I thought there was chauvinistic leadership, I called it what it was. When someone stepped out of line and wanted to sweep it under the rug, I hid the rug itself. Most would say I was loud and opinionated, but as a woman who always tests positive for the spiritual gift of Discernment, I wasn’t loud for the sake of opinion. I simply spotted black and white while others chose to sit in the comforts of “nobody has to know.”

So, perhaps, when the church tells singles that they are single because they aren’t spiritually mature, the reality is that the church isn’t ready for all of you.

This is one of my least favorite fear tactics that the church implements. I’ve had several women talk to me about this topic (1Corinthians 7:8-9), wondering, cowering at the idea that maybe God just wants them to be single and that’s why nothing ever works out with anyone. Not only is this a scare tactic, but it’s spiritually manipulative, shifting the focus from idolizing God to idolizing the rhyme and reason of a person’s relationship status.

“God’s purpose must be for me to be single,” I’ve heard from ladies, over and over. Anger lights inside of me as I see the way the church has blurred their vision of God and goodness, and yet, my response is much calmer, much quieter, much more, well, biblical: “No, God’s purpose isn’t for you to be single. God’s purpose is for you to love anyone and everyone in your path.”

God’s idea of love, both for our neighbor and a romantic spouse, is so much bigger, so much more widespread than the church wants to let singles in on.

There’s a big fat chance that the church is taking two verses, without any of Paul’s surrounding context that greatly hints at singlehood being better if you’re going to be a missionary like him and be away all the time, and implementing fear, rather than encouraging the constant opportunities we have to love others, regardless of relationship status.

3. “Sure, I guess this Bible study could still apply to singles…” 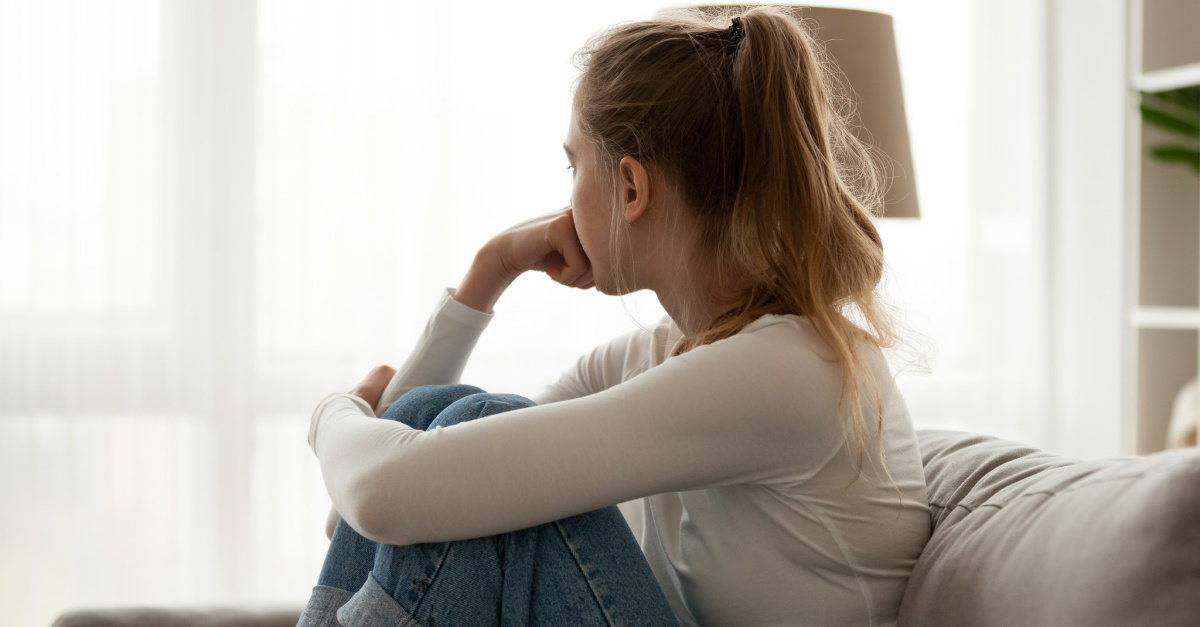 The number of Bible studies that are made for married people but seemingly try to recruit singles for the sake of numbers is quite discouraging. “Oh, sure. This Bible study could apply to singles, so come on, girl!”

This isn’t manipulative like the Paul’s fear tactic strategy. Instead, this is when the church truly wants to include you in their community but extends the wrong invitation. Thus, the party is a total bust.

Instead of joining a group that might be great for fellowship but isn't focused on your season of life, my advice would be to just keep on praying and mingling until you find a small group that’s dedicated to spiritually feed the life phase that you are in.

I’ve been in the church, in and out of enough small groups, long enough to know that Bible studies, small groups, life groups, etc. for married people are truly for married people. There’s lots of talk about working through finances with your partner, how to resolve arguments, how to keep the spark when kids are in the picture, how to have a healthy sex relationship—lots of marriage things that will leave you feeling even more left out.

4. "Your lack of sexual purity narrowed the pool"

The church worships purity. Abstaining from sex has become the pinnacle of the Christian faith—forget meeting others where they are, loving the outcast, gritting your teeth, swallowing pride, and truly forgiving the person you’d rather use as a dartboard. In the process of worshiping this one facet of the Christian lifestyle, we have made it the heaven or hell issue for everyone.

Our priorities are so upside down that we’ve taken on the role of judge, telling men—and especially women—that anything bad that happens after losing their virginity outside of wedlock just comes with the turf of being a scarlet letter.

Meanwhile, as we continue to throw the javelin at the “impure,” we’ve missed the one earthshaking command that Jesus gave as He walked with man, the one big statement that made the whole planet realize, “This guy is different”: Love the Lord your God with all of your heart… and love your neighbor as yourself. (Paraphrased from Matthew 22:37-39).

I was no saint while dating my husband, but I did hold onto my virginity until marriage. So, I don’t come from this at an angle of anger (mostly), but I come from this at an angle of hurt for those whom the church has placed eternal shame on when Jesus is standing there, waving His arms, dying for your attention so He can say, “Darling, there’s so much more to you than that. Come over here so I can love you.”

5. "This is a great opportunity for you to serve" 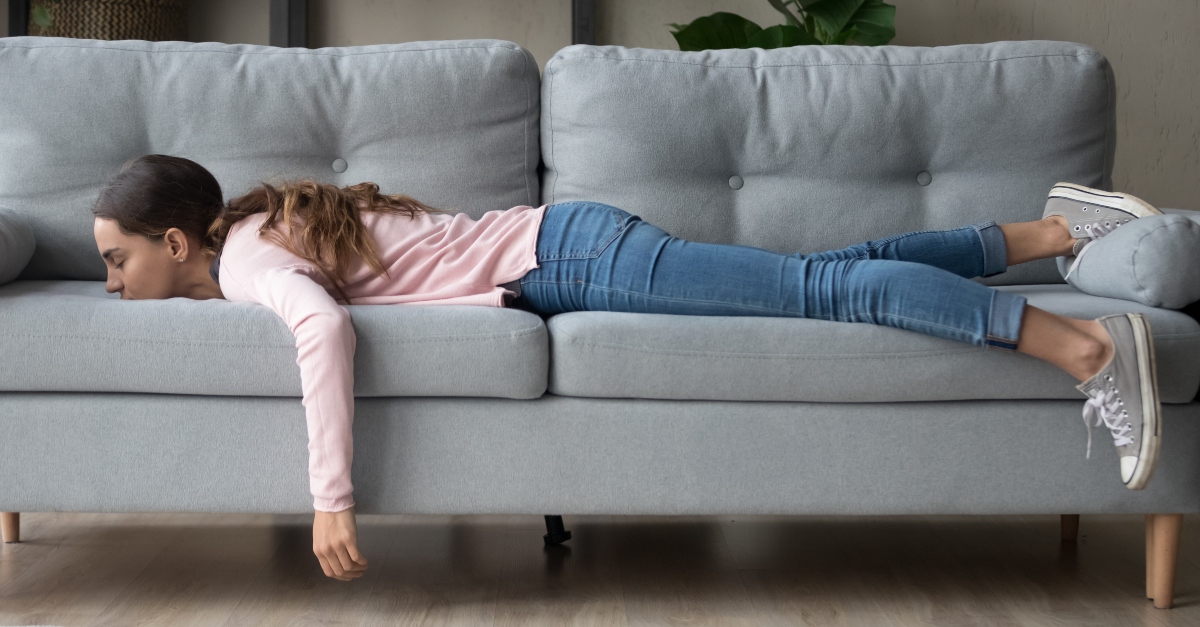 If given the opportunity, the church will run you ragged. Plain and simple. I don’t believe it’s from a place of wanting people to live on empty, but instead, it’s because so many others within the church don’t show up.

A former pastor of mine, whom I adore, said that on average, 20% of the church does 100% of the work. After serving as the worship pianist for the entire congregation and youth group, a Bible study leader for youth group, and a leader for children’s church, let me just say: my pastor isn’t lying.

However, this doesn’t mean we can declare that “Singlehood is a great opportunity for you to serve,” and then run you ragged in the name of “This is why Jesus hasn’t let you settle down with a husband and kids yet.”

Instead, it means that you are unique, with the God-given strength to stand alone in this season of life, to serve who God puts in your life, when He puts them there. And until then, exhaustion isn’t your game (because it’s not God’s either).

Navigating today’s church culture as a single person can be brutal, but it’s full of lessons and opportunities to give and get grace. Just remember that people are people, God is God, and because those things are forever true, we can learn to love people (and our spouse at the right time), but ultimately, we can lean on God to define our beauty and worth.