An Appointment in Joppa

“Now send men to Joppa, and send for Simon whose surname is Peter” (Acts 10:5 NKJV).

The ancient city of Joppa has been sacked and rebuilt more times than almost any city in ancient Israel. The Egyptians, Phoenicians, Persians, and Greeks all have ruled it. Herod was in control of it at one point, as were the Romans and the Crusaders. Even Napoleon’s armies ruled over Joppa at one time. So did Alexander the Great.

Joppa was the place where Jonah boarded a ship to avoid having to go to Nineveh. And it’s also in Joppa where a biblical story about Simon Peter unfolds.

Peter was staying at the home of Simon the Tanner in Joppa, where he was praying on the rooftop one day. It was about lunchtime, and he had a vision of a giant sheet being lowered from Heaven. On this sheet were things that a good Jewish person was forbidden to eat.

But Peter replied, “Not so, Lord! For I have never eaten anything common or unclean” (verse 14 NKJV).

Yet God said, “What God has cleansed you must not call common” (verse 15 NKJV).

In Caesarea, there was a Roman named Cornelius who believed in the God of Israel. He didn’t embrace the false gods of Rome. Although he didn’t know Jesus yet, he was seeking God.

So an angel of the Lord appeared to Cornelius and told him to send for Simon Peter, who would tell him what he needed to know.

Peter, after his vision, came downstairs to find Cornelius’s men waiting for him. Peter went with them, and it resulted in the conversion of Cornelius.

Joppa is where God spoke to people to leave their comfort zones and take the gospel to people they didn’t necessarily want to share it with. Are you willing to leave your comfort zone and do the same? 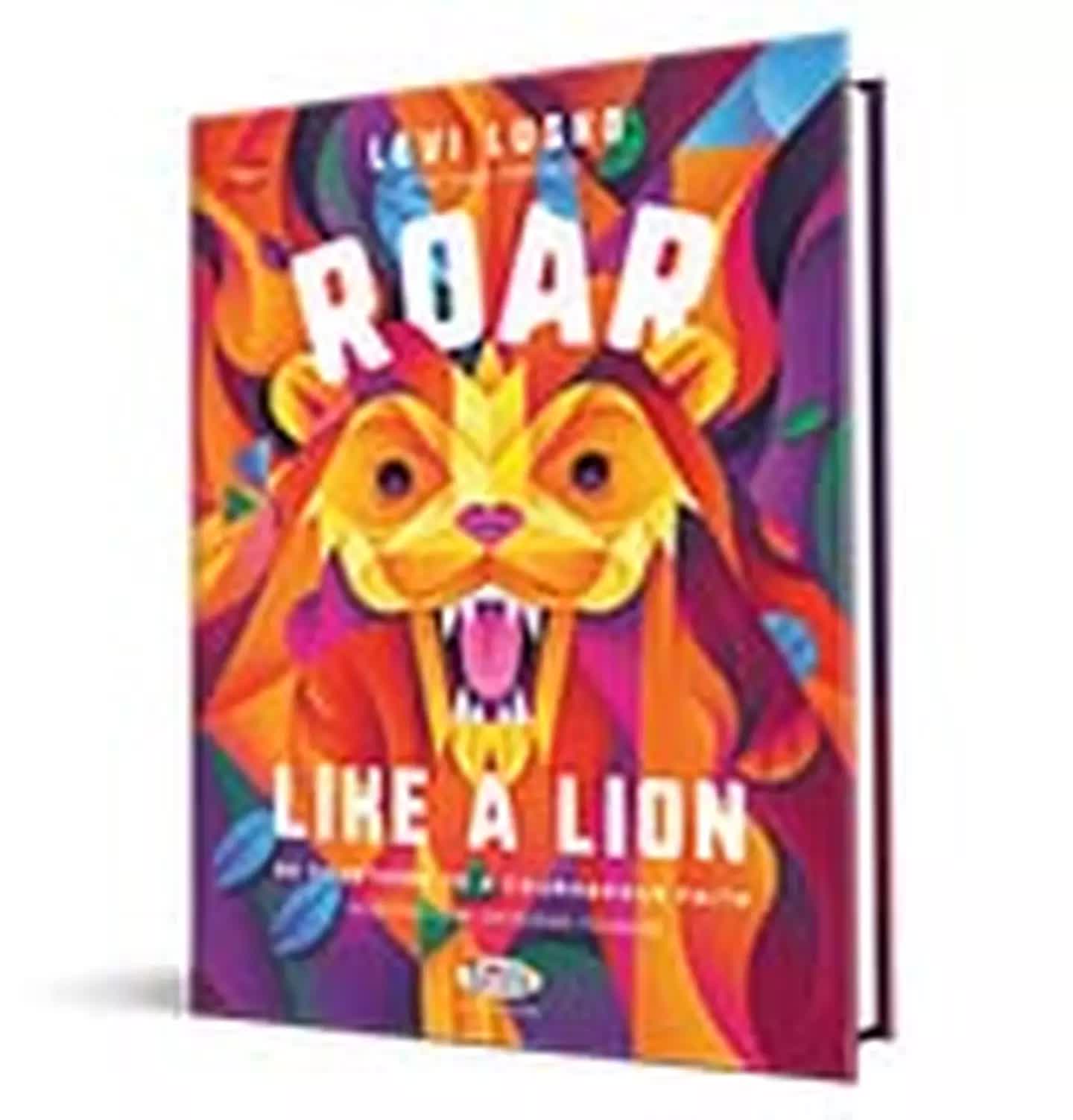 In thanks for your gift, you can receive Roar Like a Lion by Levi Lusko from Harvest Ministries.

Levi Lusko’s new devotional book, Roar Like a Lion, inspires children to embrace a courageous faith and to meet their challenges in the power of Jesus. This book is our thank-you gift for your donation to Harvest Ministries today.