Why Do People Refuse to Come to Christ during the Tribulation? 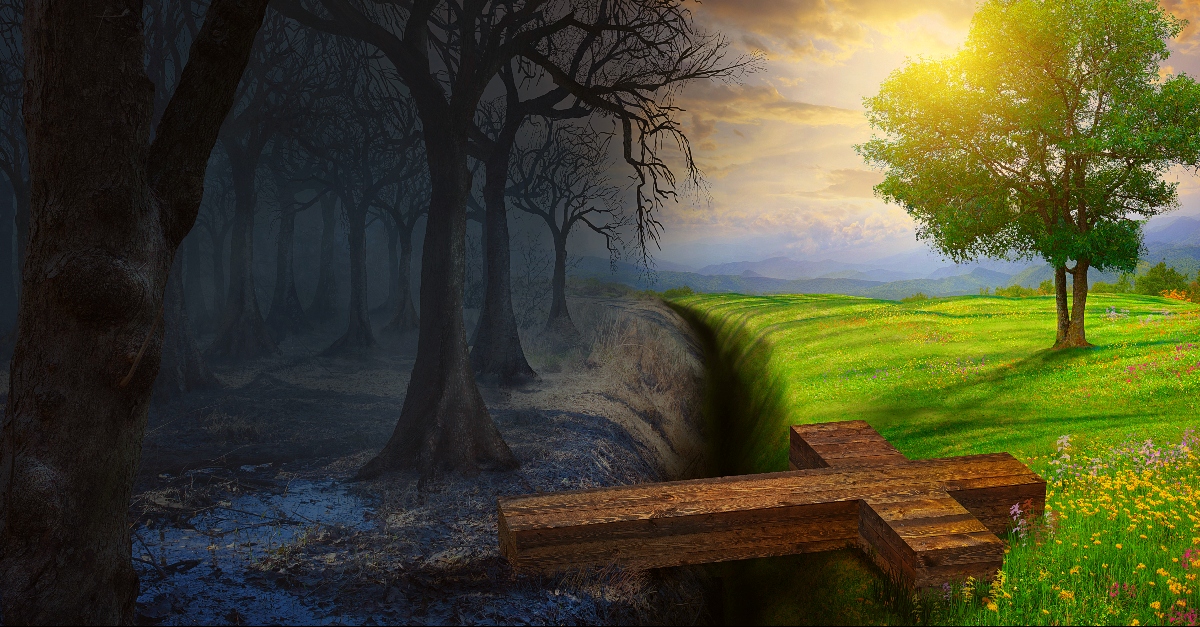 Dear Roger,
As I study the Book of Revelation, I keep asking myself why more people don’t come to Christ during the Great Tribulation. I know that God often sends catastrophes in the hopes that these will cause men and women to turn to Christ. However, most will not come to Christ. Why not?
Sincerely, Madison

God keeps pleading with people to give their hearts to Jesus as their Lord and Savior. God’s will is that no one would perish in hell. He is patient and full of great grace right up to the Battle of Armageddon. At that point, it’s too late.

As a result of His broken heart for the lost, God provides several supernatural witnesses to ensure that His gospel message is proclaimed throughout the world before the end:

Yet, again and again we hear the somber refrain: “They refused to repent."

Let’s take a look at three passages from Revelation that describe groups of people who ought to repent, but choose not to.

“Then the kings of the earth . . . and everyone else . . . hid in caves and among the rocks of the mountains. They called to the mountains and the rocks, “Fall on us and hide us from the face of him who sits on the throne and from the wrath of the Lamb! For the great day of their] wrath has come, and who can withstand it?” (Revelation 6:15-17).

Several things immediately catch my attention about this passage.

First, people are praying to rocks for help and deliverance. Instead of turning to Christ they turn to the rocks! How tragic!

Second, no matter how rich or poor, good or bad, significant or insignificant, God’s judgment is coming, and no one will survive it.

Third, when the day of judgment comes, people will try to hide from God. Adam and Eve tried to hide, but they failed because no one can hide from God. Fortunately, when we receive Christ as our Savior, we no longer need to hide.

Finally, consider how the gentle lamb becomes the agent of wrath! But they still don’t turn to him.

“The rest of mankind who were not killed by these plagues still did not repent of the work of their hands; they did not stop worshiping demons, and idols that cannot see or hear or walk. Nor did they repent of their murders” (Revelation 9:20-21).

It is only natural to think that the remainder of humankind would take warning from this awful fate; but they will not and instead continue to worship their idols and demons. Our world will be saturated in nothing less than devil worship. Bound humans and bound demons will languish in evil for eternity.

“From the sky huge hailstones, each weighing about a hundred pounds fell on people. And they cursed God on account of the plague of hail, because the plague was so terrible” (Revelation 16:21).

You would think that all of these torments would cause people to turn their hearts to Jesus for help and relief, but they don’t!

Here are 4 reasons why they won’t turn to Christ:

1. Their spiritual capacity to receive Christ has been blown to smithereens. 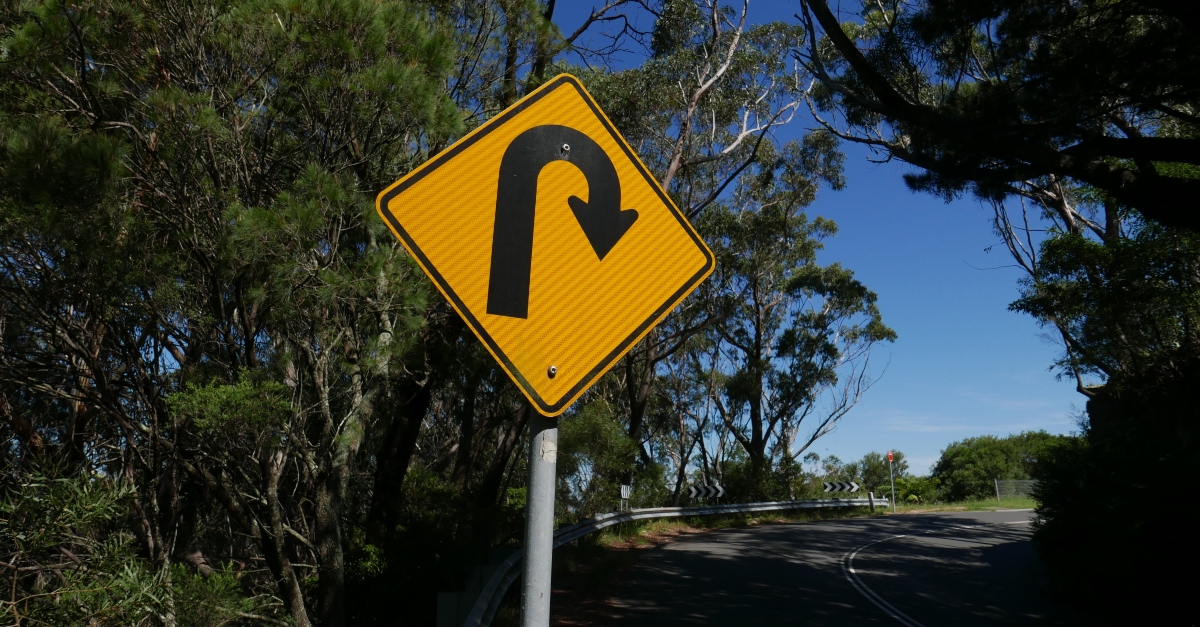 Paul teaches, “The man without the spirit does not accept the things that come from God, for they are foolishness to him, and he cannot understand them, because they are spiritually discerned” (1 Corinthians 2:14).

Think about men and women as three-story buildings. Paul wrote in 1 Thessalonians 5:23: “May you be sanctified in your spirit, soul, and body.” Imagine that the first story is our body. The second story is our soul, which is the residence of our mind, will, and emotions. Our soul is who we are. The third story is our spirit where God lives.

When Adam and Eve sinned, it was like a bomb exploded on the third floor of our human spirit. Sin blew to smithereens the spiritual capacity of man.

Our third floor is rebuilt when we surrender our lives to Christ as our Savior.

2. They don’t welcome spiritual things because it is “foolishness” to them.

Again, from Paul, “The unspiritual man does not receive the gifts of the spirit of God, for they are foolishness to him” (1 Corinthians 2:15).

Stop and think about it; if you are a second-story person, your whole life is lived in the realm of this world, so just the concept of the God of the Universe becoming man is foolishness!

Without that third story, without that spiritual capacity, the things of the spirit simply don’t make sense.

3. They cannot know the things of God because they are not spiritually discerned.

Paul continued, “He is not able to understand them because they are spiritually discerned” (1 Corinthians 2:15).

Since they have no working third story, they are not Christians. As such, they cannot understand the things of God.

A lost person can read and understand the words of the Bible. But he'll never have an interaction with the truths of God, because his third story has been blasted out. He has a human spirit, but it’s not in relation to the Holy Spirit.

It's only when the “man without a spirit” becomes a Christian the Holy Spirit can come in and rebuild the third story. And then we can only then begin to know the things of God.

Paul concludes, “For the Spirit searches everything, even the depths of God. … Now we have received not the spirit of the world, but the spirit which is from God … that we might understand the gifts bestowed on us by God.” (1 Corinthians 3:10-13).

4. Their eyes are so blind that they can’t see the light of the gospel.

As we share the gospel, we understand that we are in a spiritual battle which keeps many from coming to Christ.

Paul wrote about satanic deception: “The god of this age has blinded the minds of unbelievers, so that they cannot see the light of the gospel of the glory of Christ” (2 Corinthians 4:4).

The book of Revelation pictures myriads upon myriads of demons that will be released from the pit of hell bringing absolute torture and deception to mankind during the last days. These demons will fan out in all directions to attack, torment, and deceive those people still alive during the Great Tribulation.

Why Don’t People Turn to Christ? 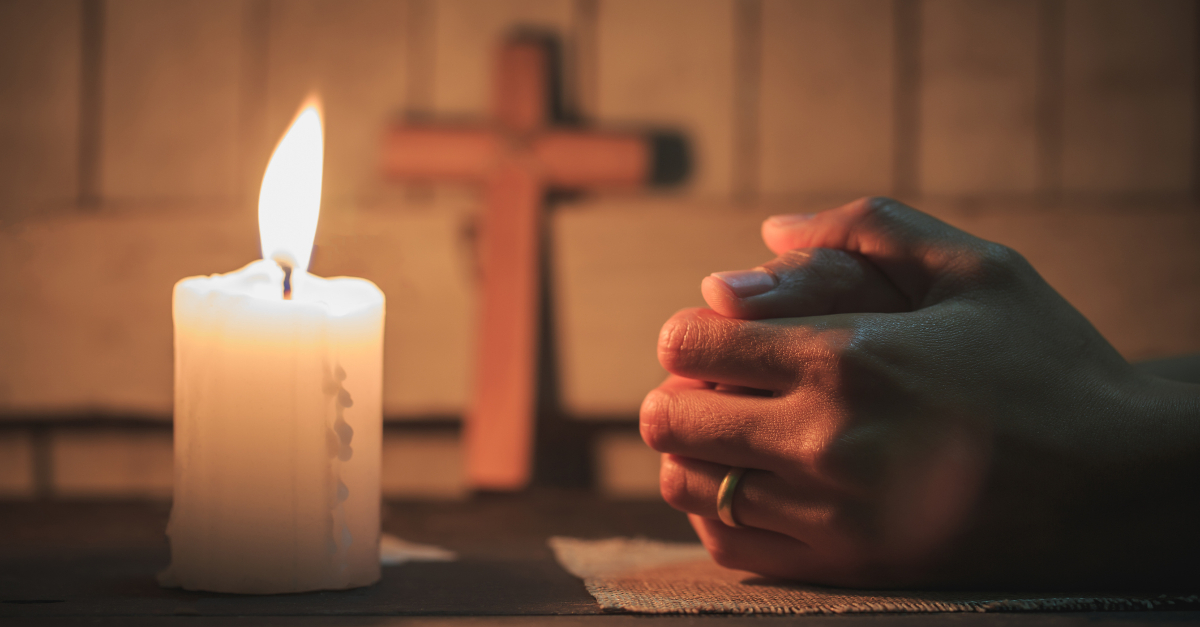 Why don’t they see His light?

“This is the verdict: light has come into the world, but men loved darkness instead of light because their deeds were evil” (John 3:9).

Men and women love their sin. We live in an age of lawlessness. It’s true that "Every man does what is right in his own eyes" (Judges 21:25).

Jesus was in the world, and though the world was made by Him, the world did not recognize him …“He came to his own, but his own did not receive him. Yet to all who received him, to those who believed in his name, he gave the right to become children of God” (John 1:10-11).

For 33 years Christ lived among men. He taught, loved, died, bore our sin—and the very hands that formed men from the dust of the earth were stilled as the Roman soldier picked up a hammer and drove nails through the Creator's hands.

Sin breaks God’s heart. But let’s be clear. God doesn't get frustrated. Jesus Christ was the Lamb slain before the foundation of the world. God knew how people would respond, and He sent Jesus anyway, because of His love for us.

He had a plan all along: “Yet to all who received him, to those who believed in his name, he gave the right to become children of God” (John 1:12).

How Can We Lead People to Christ When So Many Refuse to See or Hear Him?

Over fifty years of ministry, I’ve discovered that people are much more likely to respond to the love of God than they are to the judgment of God.

While punishment, troubles and the threat of hell bring some to Christ, the vast majority who receive Christ come because someone’s love and compassion guided them to Christ.

Statistics are clear. Take any group of Christians, and approximately 20% will say that they came to Christ because they were afraid of going to hell, while about 80% come because someone loved them into the kingdom. Anytime we talk about the coming judgment, it must be mixed with a lot of love and compassion to have results.

We are in a titanic battle for the souls of men and women. We need to share the gospel today just as much as it will need to be shared during the Great Tribulation. Unfortunately, some respond to neither love nor judgment. They only harden their hearts against God. They won't repent under any circumstance!

“I know why you’re here,” he said. “They asked you to share the gospel with me one more time. Well, go ahead I’m listening.” So, I did.

After I finished, he said, “I really appreciate your coming, but I have rejected the gospel so many times that I don’t think that I could give my life to Jesus even if I wanted to.”

The haunting refrain that will sound forth repeatedly during the tribulation years is the same refrain that we so often hear today: “And they refused to repent.”

Well Madison, I hope this is helpful.