5 Patriotic Movies to Watch This Fourth of July

5 Patriotic Movies to Watch This Fourth of July

The Fourth of July is a time for all Americans to celebrate our independence and honor the men and women who protect our country both at home and abroad. While most of us will pass the day watching fireworks and attending barbecues, it's worth setting aside a few hours to sit down and watch a good movie. There are plenty of films which stir the inner patriot within all of us, but which of these stories are the best? To answer that question, here are five inspiring movies you don't want to miss this Independence Day! 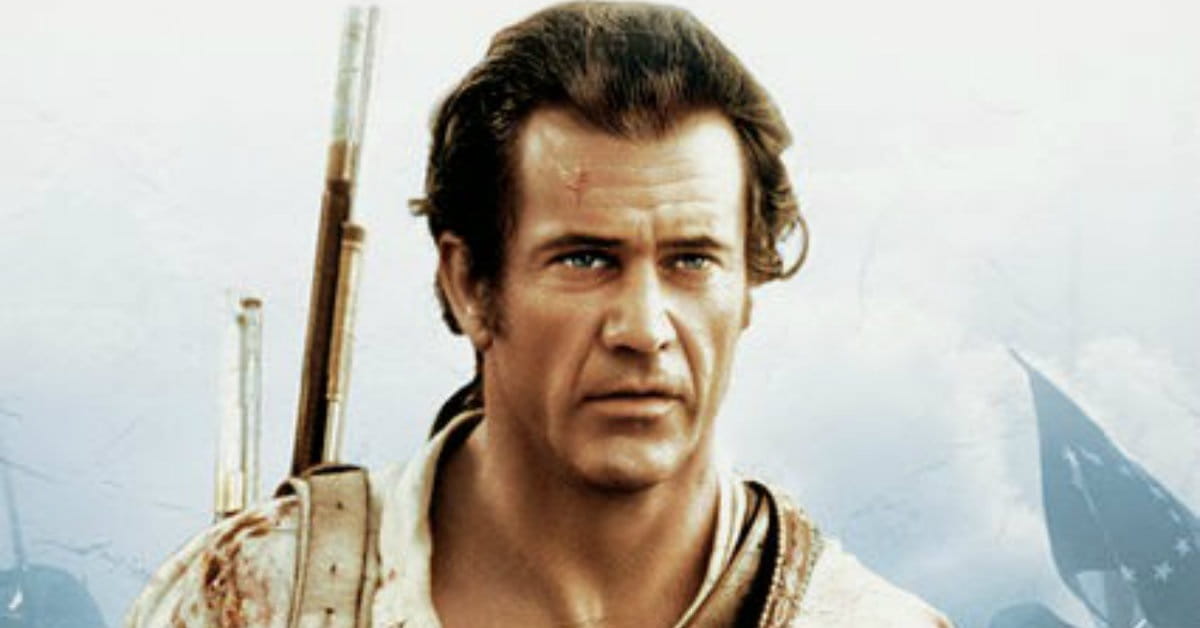 This is an easy one. The story of the American Revolution is steeped in courage, perseverance and hope. The Patriot displays all these features and more while following one father after he becomes embroiled in the ongoing conflict between the British Empire and the American colonies. Though difficult to watch at times, The Patriot encourages viewers to think back on the brave men and women who gave everything in the name of American independence. Our country would not exist today if not for their sacrifice. 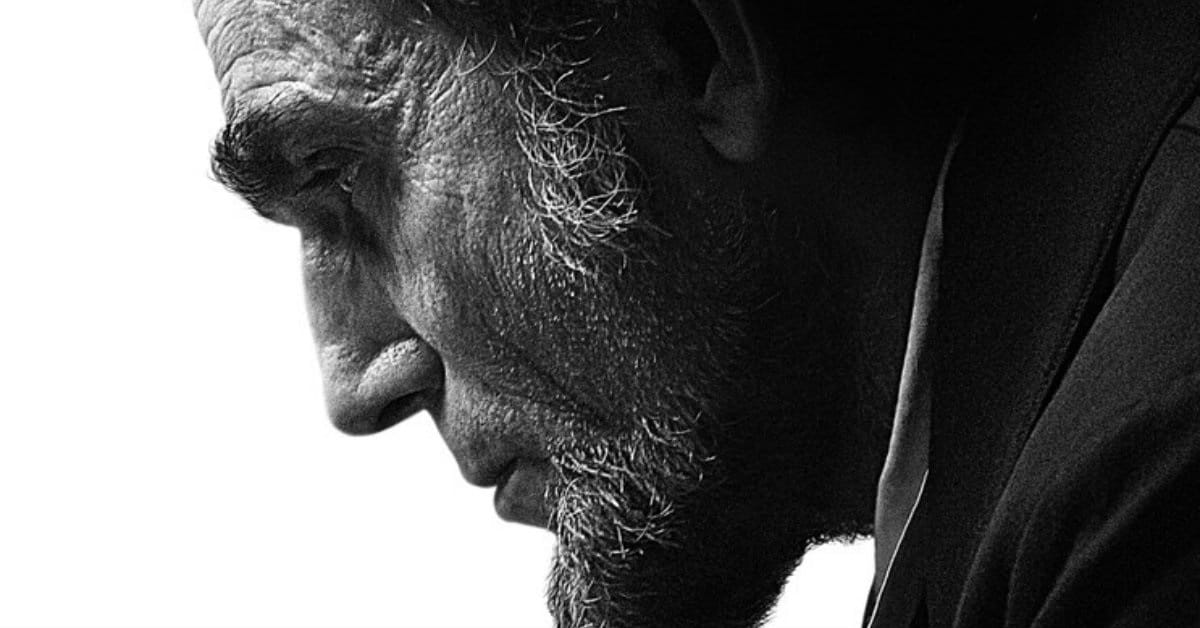 American history has always been shaped by great leaders. This elegant Steven Spielberg biopic follows the sixteenth president as he strove to abolish the institution of slavery and hold the union together through reason, determination and an appeal to the heart of mankind. Such grit and resolve have always been a cornerstone of the American spirit, and Lincoln is a reminder of what all American people should aspire to. There's no limit to what we can accomplish when we believe. 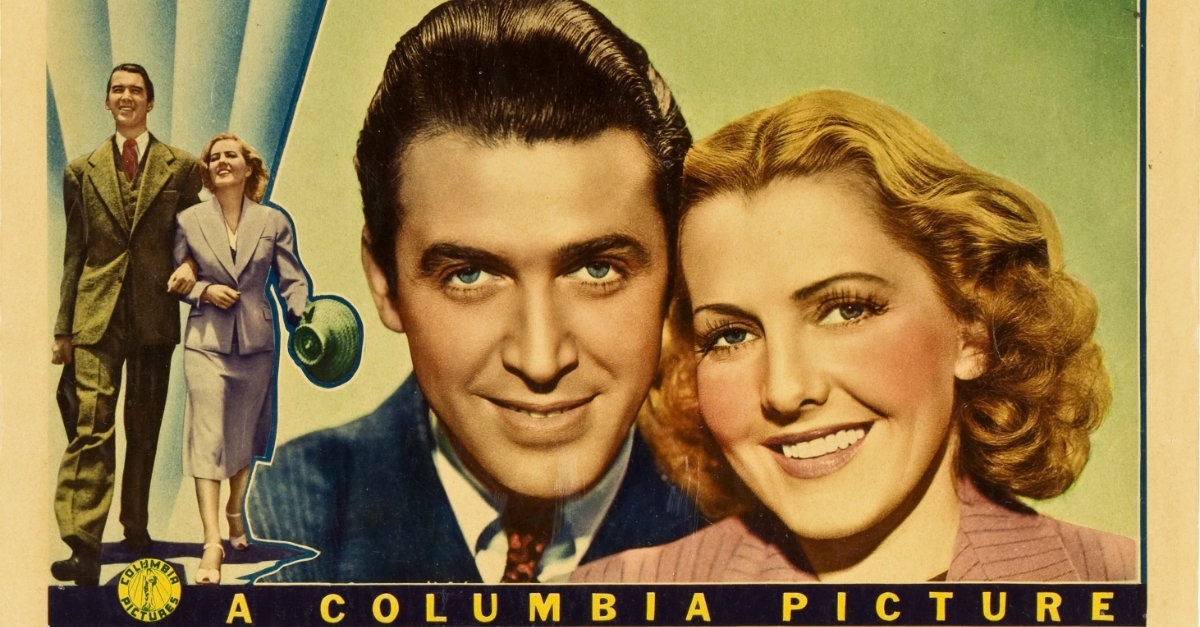 There's a reason Frank Capra's classic film is listed as one of our Five Movies Every Christian Teen Should Watch. When an idealistic young senator travels to Washington, he discovers the principles America was built upon cannot survive unless good men stand for them. Mr. Smith Goes to Washington teaches viewers what American politics can look like when practiced with honesty and transparency. It also passes along the hopeful message that some lost causes are worth fighting for. 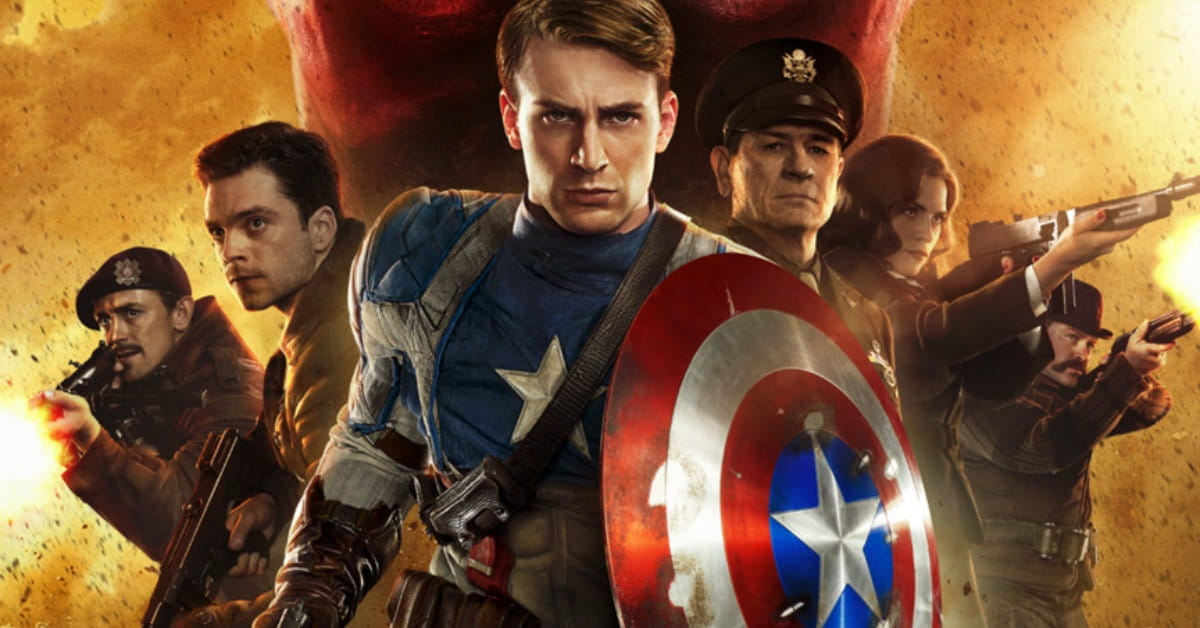 It may seem a little corny, but the Marvel superhero really does exemplify all of America's highest ideals. He's brave, he stands up for others, he believes in freedom from tyranny, and he's willing to sacrifice himself for these principles. Superheroes have always been used to symbolize humanity's greater virtues, and on this Independence Day, there's no one better to root for than Captain America. 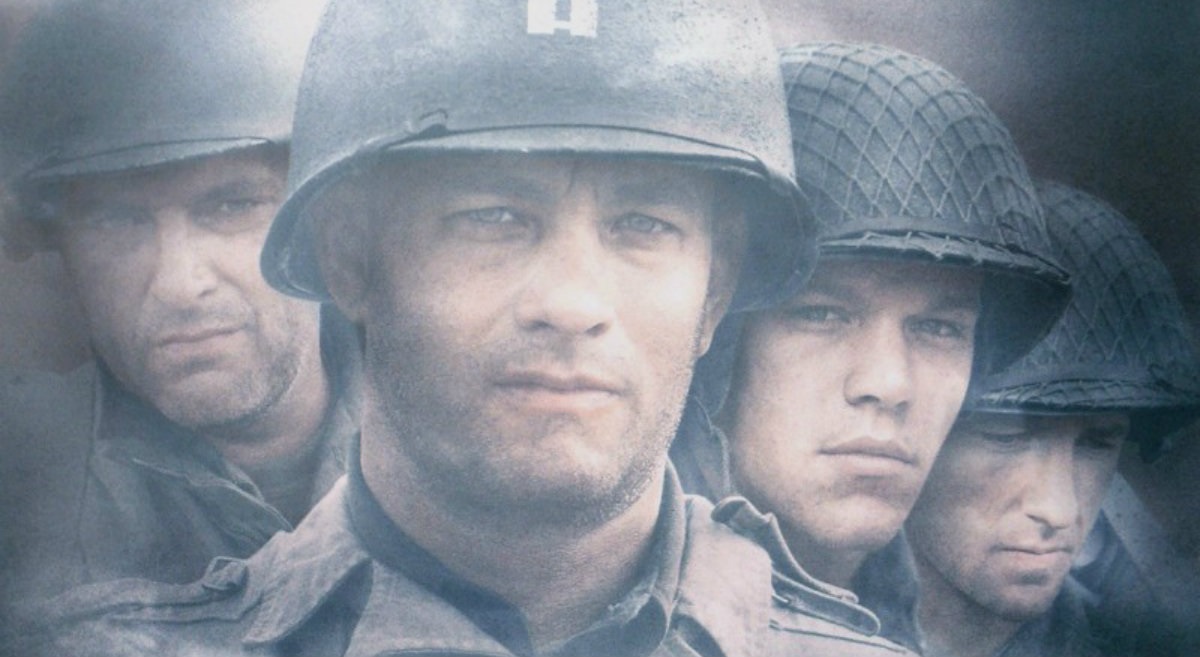 Few movies are as patriotic as Saving Private Ryan. Set amidst the salt and smoke of WWII, the film chronicles a group of soldiers who are tasked with rescuing a single man from war-torn Europe. Though bloody and brutal, Saving Private Ryan is a nonetheless poignant look at the soldiers who fought and died to rescue the world in its darkest hour. When Tom Hanks' Captain Miller tells Ryan to "earn this," you know he's speaking to us all.