The Top 5 Portrayals of Jesus in Movies

The Top 5 Portrayals of Jesus in Movies

The 5 Best Movies About Jesus

As we approach Easter, we are once again confronted by the mystery of Jesus. How could God leave his heavenly throne and take the shape of a man? How could one life pay for the sins of the world? Trying to understand the character of Christ is an endless journey, but this hasn’t deterred actors from portraying him over the years. The five performances below stand out because they sought to capture Christ’s time on earth in profound ways that would speak to the viewer. Do you agree with our list?

Here are the top 5 portrayals of Jesus through film: 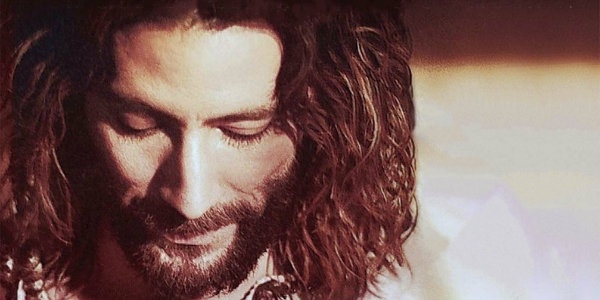 The Gospel of John is a 2003 movie that is the tale of Jesus' life as described by the Gospel of John. It is a motion picture that has been accommodated for the screen on a word-for-word basis from the American Bible Society's Good News Bible. This three-hour epic feature film follows John's Gospel exactly, without additions to the story from other Gospels, or omission of complex passages.

Though not the most compelling Jesus in cinema, Cusick nonetheless takes a spot on this list for two reasons. First, The Gospel of John is a word-for-word reenactment of Jesus’ life with no additions or alteration to the story. That level of scriptural commitment can be difficult for actors, and Cusick deserves recognition for giving a solid performance under such rigid guidelines. Second, Cusick played the character of Desmond in ABC’s Lost, and there are a lot of Crosswalk editors who loved Lost. 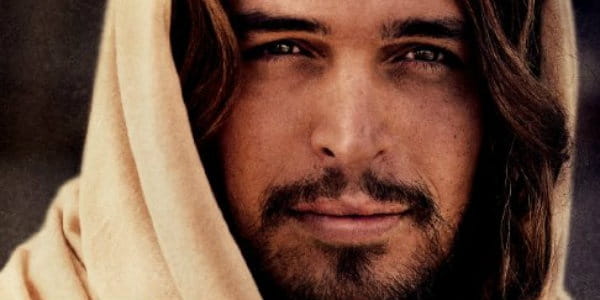 Son of God is a 2014 American grand biblical drama film directed by Christopher Spencer. The movie retells the life of Jesus and is an adaptation of the ten-hour miniseries The Bible, which played in March 2013 on the History channel.

Dubbed “the Hot Jesus” by mainstream media, Morgado’s distracting looks kept him from advancing past #4 on this list. Still, of all the assembled entries, it’s the Son of God actor who best captures the overpowering love of Jesus Christ. Typically, Christian movies portray Jesus as a quiet, inscrutable figure. Not Morgado, his performance radiates with all the joy and tenderness of a shepherd rescuing his lost flock, and he has a way of making Jesus feel both grounded and relatable. It’s a refreshing take on what could easily have been a stagnant role. 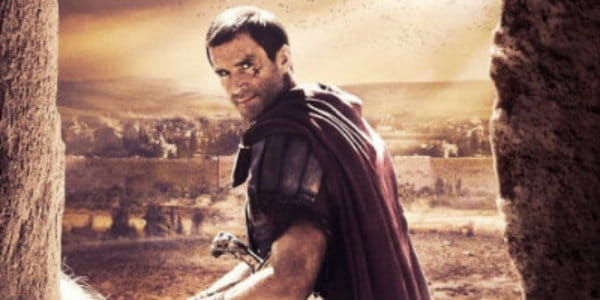 Risen is a 2016 American biblical drama movie directed by Kevin Reynolds and written by Reynolds and Paul Aiello. The film stars Joseph Fiennes, Tom Felton, Peter Firth, and Cliff Curtis, and portrays a Roman soldier's quest for Jesus' body following his Resurrection. Columbia Pictures released the film to theaters in the United States on February 19, 2016.

Ironically, Curtis’ best quality has everything to do with how little he’s seen. His version of Jesus is mysterious and aloof. One minute he’ll be sitting among friends, the next, he’s vanished into thin air. Scripture is filled with instances like this (Luke 24:31), but few actors have explored this side of Christ’s life in any detail. Curtis makes Jesus feel powerful, yet mysterious at the same time, in a performance reminiscent of C.S. Lewis’ Aslan from The Chronicles of Narnia. 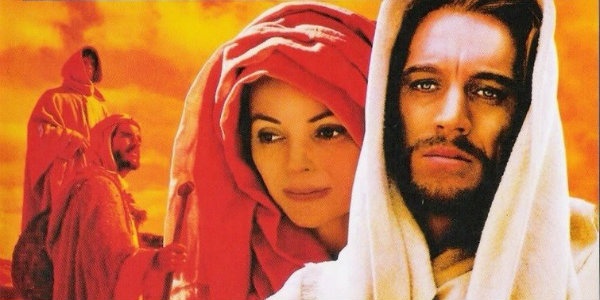 The Greatest Story Ever Told is a 1965 American epic movie produced and directed by George Stevens. It is a retelling of the tale of Jesus Christ, from the Nativity through to the Ascension. This movie is renowned for its extensive set of cast and for being the last cinema appearance of Claude Rains.

For many years, Max von Sydow was the face of Jesus. The Greatest Story Ever Told lived up to its name by being a film of epic proportions. Not only did Sydow have to shoulder the responsibility of playing Jesus, he had to stand out among veteran actors like Charlton Heston, Angela Lansbury, and a whole host of other names who appeared in the film. By succeeding, Sydow set the bar for anyone else looking to play the role of Messiah in film today. Now that’s an accomplishment of truly biblical proportions. 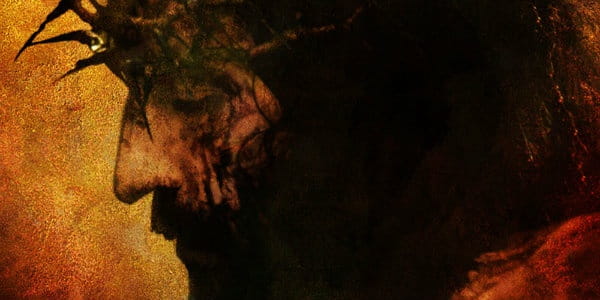 5. Jim Caviezel – The Passion of the Christ

The Passion of the Christ (also recognized solely as The Passion) is a 2004 American biblical drama movie directed by Mel Gibson, written by Gibson and Benedict Fitzgerald, and starring Jim Caviezel as Jesus Christ, Maia Morgenstern as the Virgin Mary and Monica Bellucci as Mary Magdalene. It portrays the Passion of Jesus largely according to the Gospels of Matthew, Mark, Luke, and John. It also alludes to religious chronicles such as the Friday of Sorrows accompanying other devout writings, such as the reputed Marian apparitions attributed to Blessed Anne Catherine Emmerich.

The crucifixion of Jesus might just be the most significant event in the entire Bible. How could anyone depict the fear, the pain, and determination of Jesus as he was nailed to the cross? Well, Jim Caviezel found a way. Though controversy still haunts The Passion of the Christ, it’s done nothing to diminish Caviezel’s epic performance. His raw emotion, combined with the sheer intensity of Christ’s death, earning him the top place on our list as the best movie Jesus of all time.

What is your favorite movie about the life of Jesus? Share with us in the comments below so we can all enjoy watching these inspirational films!