Can a Mason be a Christian?

Can a Mason be a Christian? 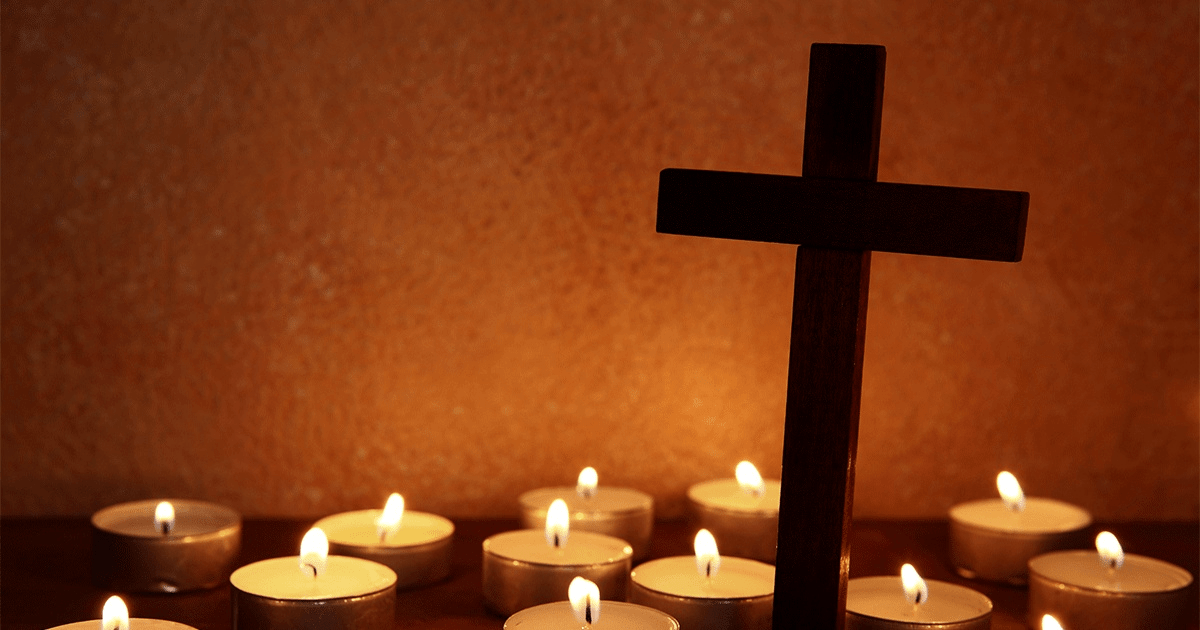 My Bible study had a long discussion on Masons. None of us knew much about Masons except for one person. He told us that they were a secret society that taught that there were others ways to heaven besides believing in Jesus. He thought that Masons accepted all gods of all religions and that Masons swore an oath to a “Supreme Being” instead of recognizing Jesus Christ as the sole Lord and Savior of mankind. Was he right? And if so, can Masons be Christians? Please help.

Once upon a time the question, “Can a Mason be a Christian?” was a big deal in our church. One of our counselors had written an article for the church paper on the perceived fallacies of Masonry. One thing led to another, and before long the issue became, “How can we allow a practicing Mason to be a member or a leader in our church?”

A small firestorm erupted among those who were Masons.

I was shocked to discover that we had Masons seeded throughout the church. I was stunned when one of our long-term church members told me that four of our founding church deacons were Masons. Two were still on the deacon board.

It was time to learn about Masonry. As I began my research, I discovered that compared to Christianity, there were a number of things that bothered me.

It bothers me that Masonry perpetuates the worship of the G.A.O.T.U. [Great Architect Of The Universe], as the one true God instead of recognizing the God of the Bible as the only true God (Exodus 20:1-3). Masons recognize a “Supreme Being” which includes the gods of all religions from Taoism to Hinduism to Islam and to everything in between. According to Masonry, different religions all acknowledge the same god, only they call him by different names.

It bothers me that while Christians view the Bible as the Word of God and ultimate source of authority and Truth (2 Timothy 3:16, 1 Thessalonians 2:13), Masons view the Bible as just one of many sacred books in which truth can be found -- like the Koran or the Bhagavad-guitá.

It bothers me that Jesus is just one of many equally revered prophets.

It bothers me that while Christians believe that all men and women are born in sin and need a savior (Romans 3:23; 6:23; and John 1:12 and John 3:16), Masons teach that man is not sinful, just imperfect, and that he can improve his standing before God by living a good life while performing good works for the community and being merciful to others.

It bothers me that while Christianity is open and has no secrets (“these things were not done in secret”), Masons have various levels of secrecy which are unveiled as one moves up to higher levels. Those on lower levels only learn the secrets as they progress upward through the system. Masonry is simply a repackaging of the second century heresy of Gnosticism. Gnosticism is a 2nd to 4th century belief that only the privileged few can know the secrets of God. As knowledge increases spirituality is said to soar as does the isolation of being on a “higher level than others.

It bothers me that Jesus tells us not to swear an oath (Matthew 5:34-37) and that the essence of Masonry requires the swearing of an oath to gods and to principles other than to Jesus. This is idolatry (Exodus 20:3: 1 Corinthians 10:14 and Revelation 21:8). The Bible declares that the punishment for that sin is severe.

In the early centuries those in the Roman Empire were required to take an oath swearing allegiance to Caesar (“Caesar is Lord.”). Christians refused to declare allegiance to anyone other than to Jesus Christ. They defiantly declared, “Jesus is Lord,” and they died by the thousands. Taking an oath of allegiance to any person or thing other than Jesus minimizes their sacrifice and cheapens their martyrdom.

Let’s not forget that Masons have done, and will continue to do, many good things to and for people. For example the Shriners, who are associated with Masons, have funded hospitals and done wonderful things all around the country in multiple communities.

Now, let’s answer the question, “Can a Mason be a Christian?” The answer is simple. Being a Christian is the same for everyone.

In Galatians 1:6-9 Paul laid out the true gospel formula for salvation as “FAITH  +  NOTHING  =  SALVATION.” Unfortunately, some people in Paul’s day were substituting all sorts of behaviors and beliefs in place of the “NOTHING.” With the strongest Greek oath available Paul cursed those who were “perverting the gospel” into something that was not the gospel.

“I am astonished that you are so quickly deserting the one who called you to live in the grace of Christ and are turning to a different gospel—which is really no gospel at all …. Evidently some people are throwing you into confusion and are trying to pervert the gospel of Christ. But even if we or an angel from heaven should preach a gospel other than the one we preached to you, let them be under God’s curse! As we have already said, so now I say again: If anybody is preaching to you a gospel other than what you accepted, let them be under God’s curse!”

In my opinion it is safe to say that at its core, Masonry is not a Christian organization.

Of course, it would be a too broad of a generalization to say that all Masons believe everything in Masonry. I would suppose that Christians who are Masons do not truly understand masonry nor the meaning and/or the significance of the vows they take and the beliefs espoused.

Ryan, I hope that my thoughts are helpful to you and your group. Let me know how things are working out.