Defend Prayer and Religious Liberty: Your Signature Makes an Impact!

Too often, the phrase “family-friendly” doesn’t go hand in hand with the word “comedy.”

That’s especially true among live-action comedy movies, which are frequently littered with coarse language, suggestive dialogue and other non-kid-friendly stuff.

Still, it’s not too hard to find family-friendly comedy movies if you know where to look. Some are even live-action.

Of course, no film is perfect, so if something on our list has content you don’t like, then try a filtering service such as ClearPlay, VidAngel or Vudu.

Here are 15 family-friendly movies that will always cheer you up:

A British family raises a talking Peruvian bear, who teaches them (and everyone he meets) how to be kinder. This hilarious series is a favorite in my home. Both films are rated PG for mild action and (a little) rude humor. Live-action. 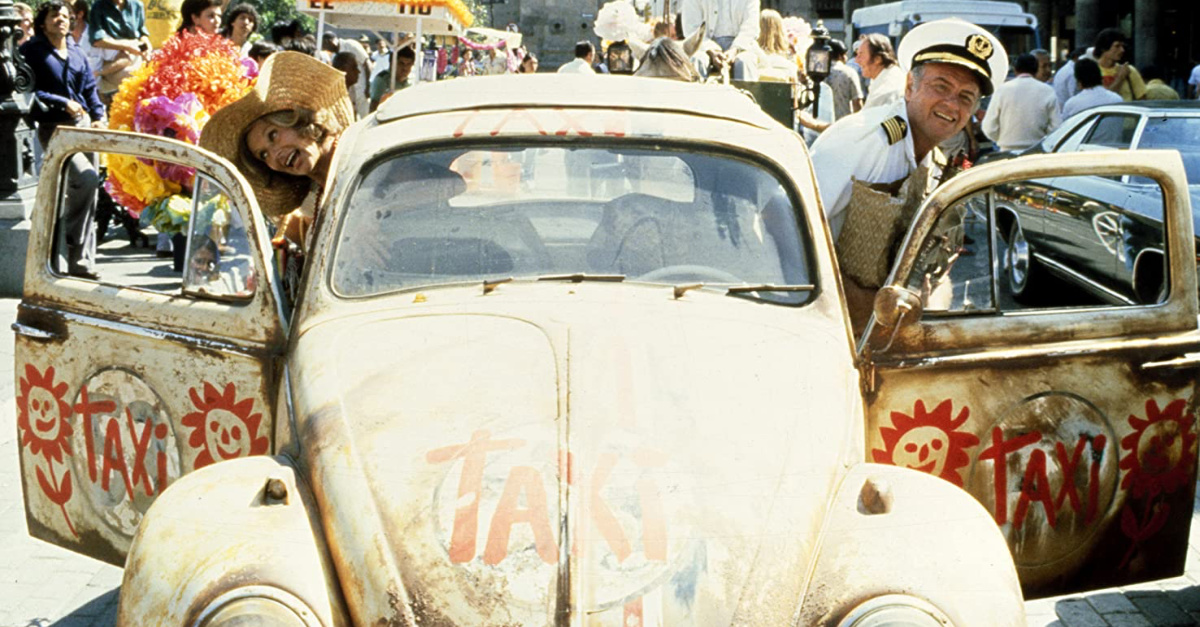 A Volkswagen Beetle with a mind of its own, wins multiple racecar championships – and even falls in love. This Disney live-action series from yesteryear includes four titles: The Love Bug (1968), Herbie Rides Again (1974), Herbie Goes to Monte Carlo (1977) and Herbie Goes Bananas (1980). All are rated G. Live-action. 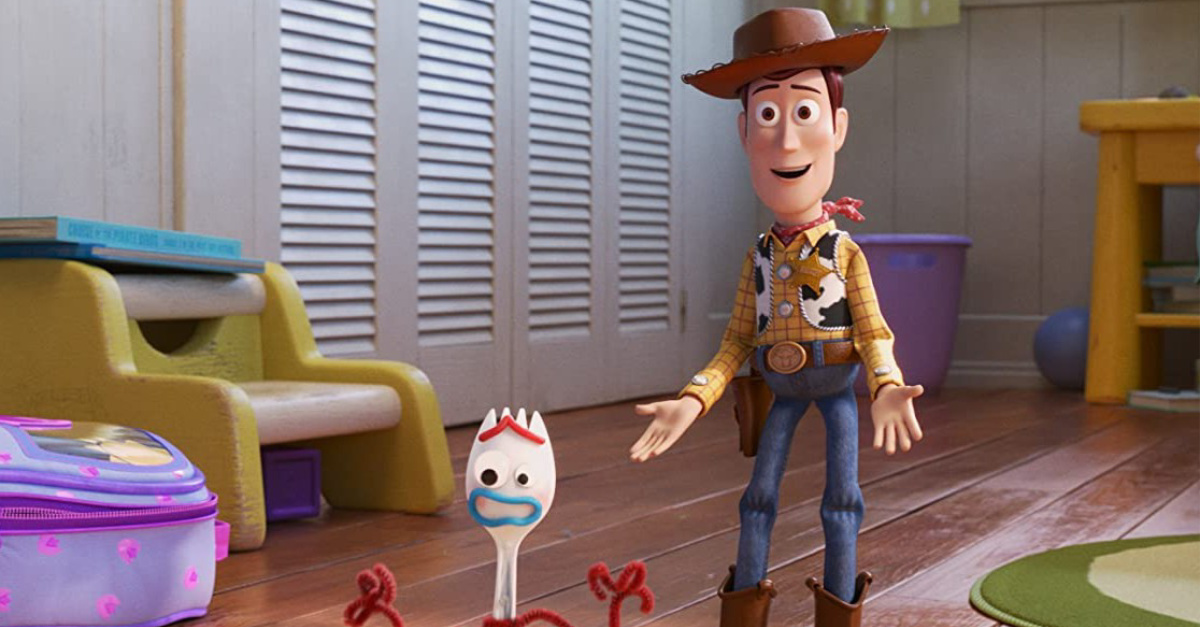 A pull-string ragdoll (Sheriff Woody) and a space ranger superhero (Buzz Lightyear) go on multiple adventures with their toy friends in this Pixar franchise. Toy Story was the first fully computer-animated movie. The series is a cut above most children’s movies: It’s funny and contains important lessons about life. The series includes Toy Story (1995), Toy Story 2(1999), Toy Story 3 (2010) and Toy Story 4 (2019). All are rated G. Animated. 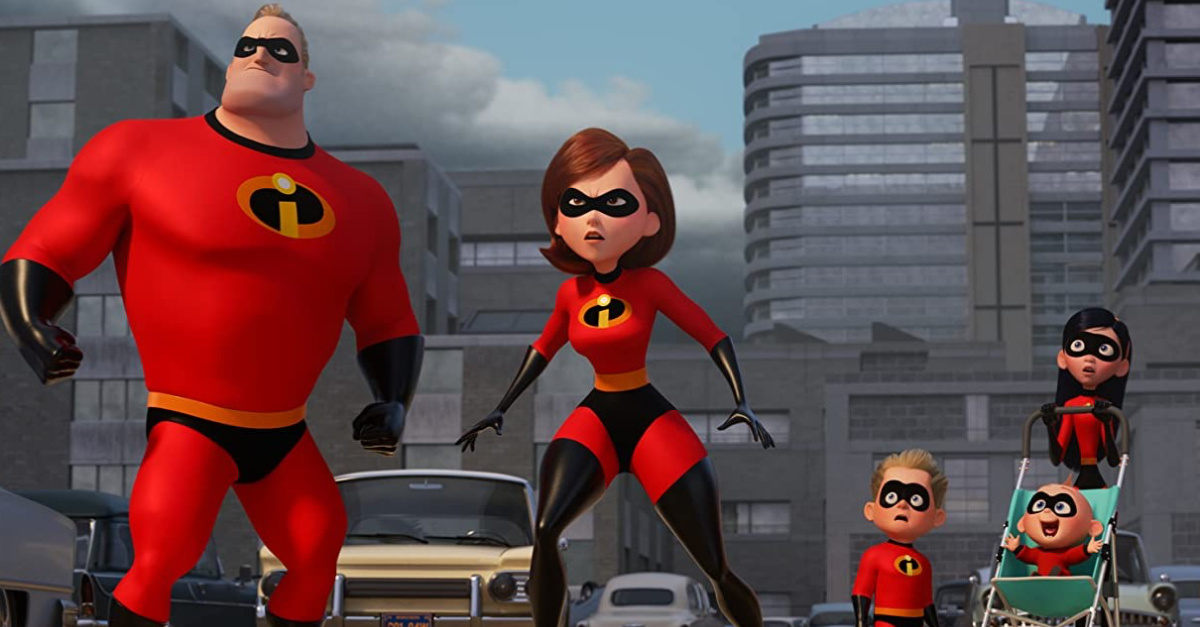 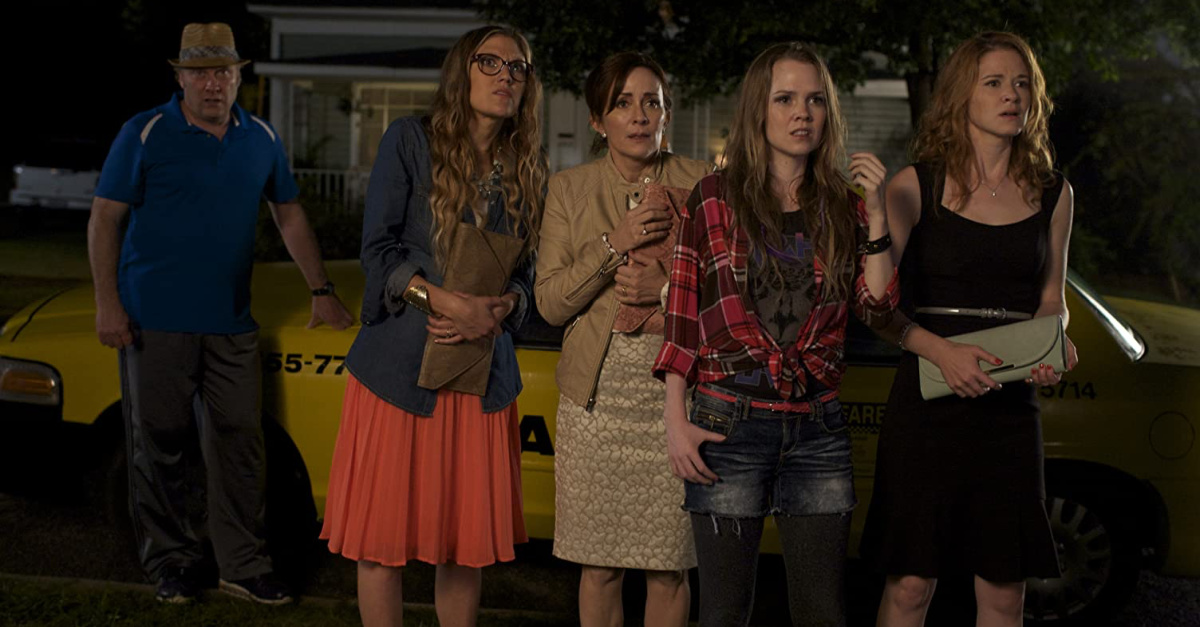 Two men volunteer to babysit the children so their wives can enjoy an evening at a nice restaurant. Nothing, though, goes as planned. It’s one of my favorite live-action funny movies of all time – and it has a family-centric message, too. It stars Patricia Heaton and Sarah Drew and was directed by Jon and Andrew Erwin, the filmmakers behind I Can Only Imagine and I Still Believe. Rated PG for mild thematic elements and some action. Live-action.

A human-like race car named Lightning McQueen learns about perseverance and life with his best friend, Mater. The Cars series follows every step of Lightning’s career, from his rookie years to his retirement. Like every Pixar film, it includes great messages for parents and children. This series includes Cars (2005), Cars 2 (2011) and Cars 3 (2017). All are rated G. Animated.

A father (played by Steve Martin) battles his emotions and his tight-wallet ways when his 20-year-old daughter gets married. In the second movie, his middle-aged wife and daughter become pregnant at the same time. Father of the Bride(1991) is rated PG. Father of the Bride 2 (1995) is rated PG for some mild language and thematic elements. Because of brief sexually suggestive content, these may be best for older family members. Live-action. 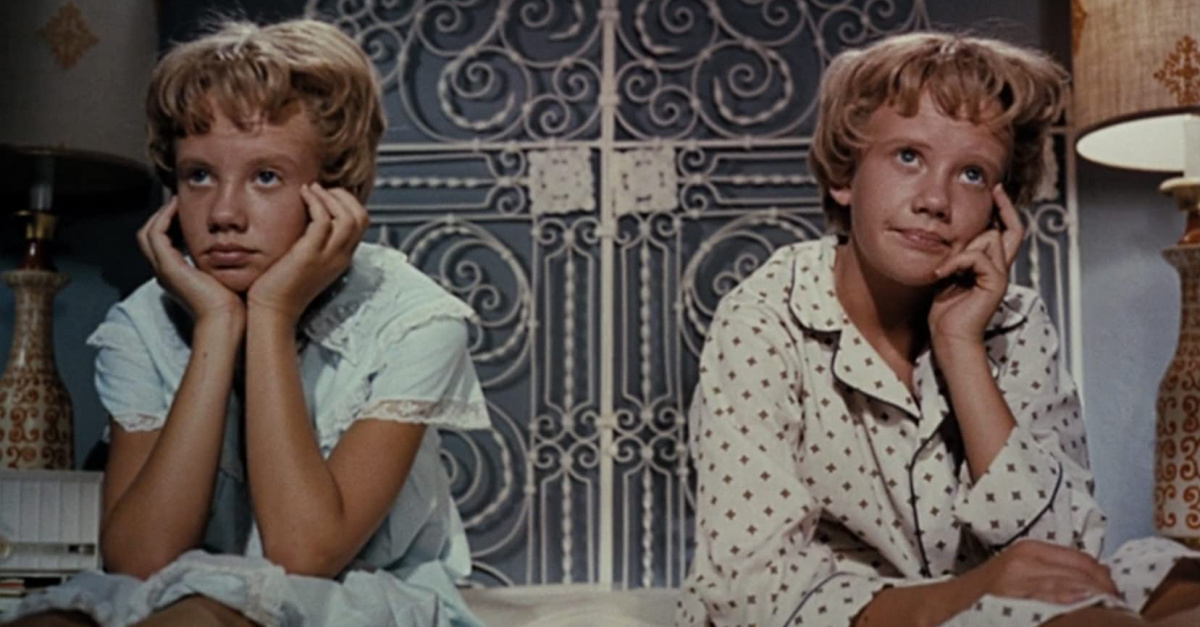 Two teenage girls set out to reunite their divorced parents. The 1961 version starred Hayley Mills in a dual role as the twin sisters and was nominated for two Oscars, including for best film editing. It’s slightly more kid-friendly than the 1998 version. Rated G. Live-action. 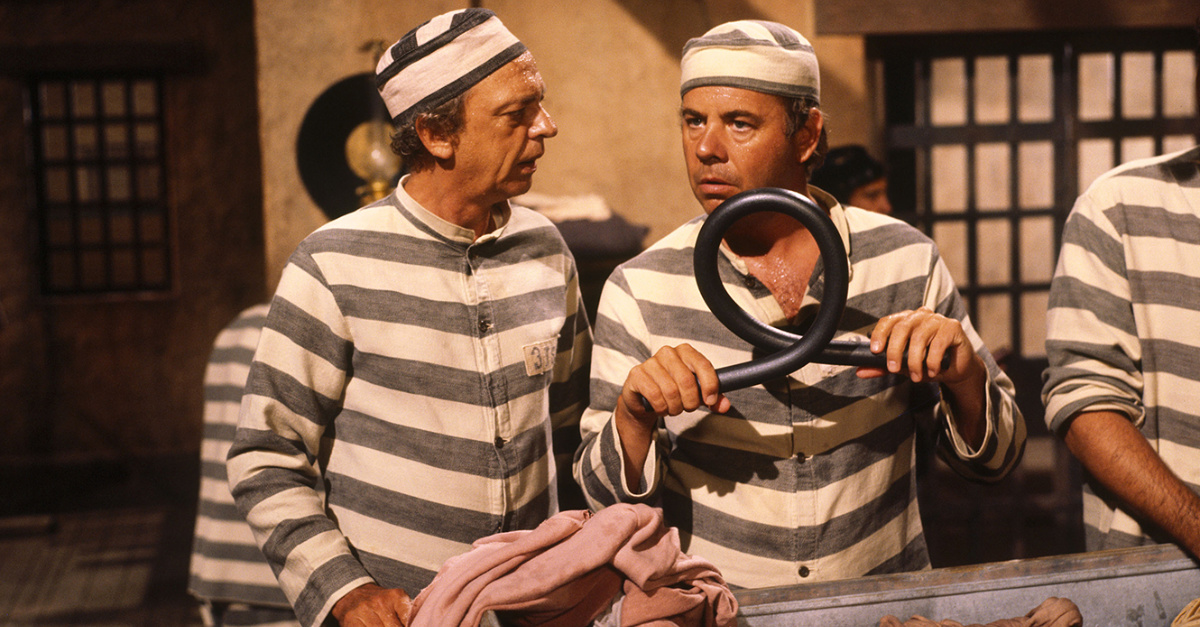 In the first film, two bumbling outlaws (played by Don Knotts and Tim Conway) try to steal a pile of gold. In the sequel, they go straight but still get caught up with the law. Nearly anything with Knotts and Conway is hilarious. This pair of films is no different. Both films are rated G. Live-action. 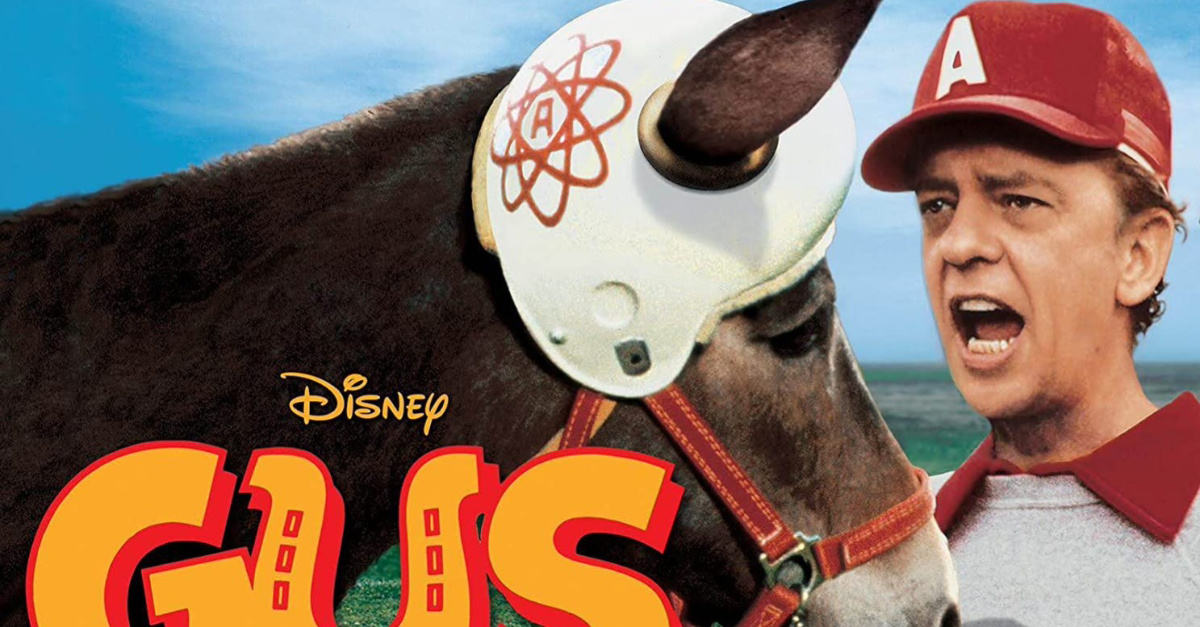 A Yugoslavian farm boy rises to stardom when it’s learned his mule, named “Gus,” can kick a football 100-plus yards. The duo join the fictional California Atoms and help lead the team to a championship. Don Knotts plays the coach. Rated G. Live-action.

A rabbit rookie cop pairs up with a sly fox to solve a major crime and prove her worth on the police force. The sloth scene alone makes this one worth watching. Due to a few intense moments, Zootopia may not be suitable for young children. Rated PG for some thematic elements, rude humor and action. Animated. 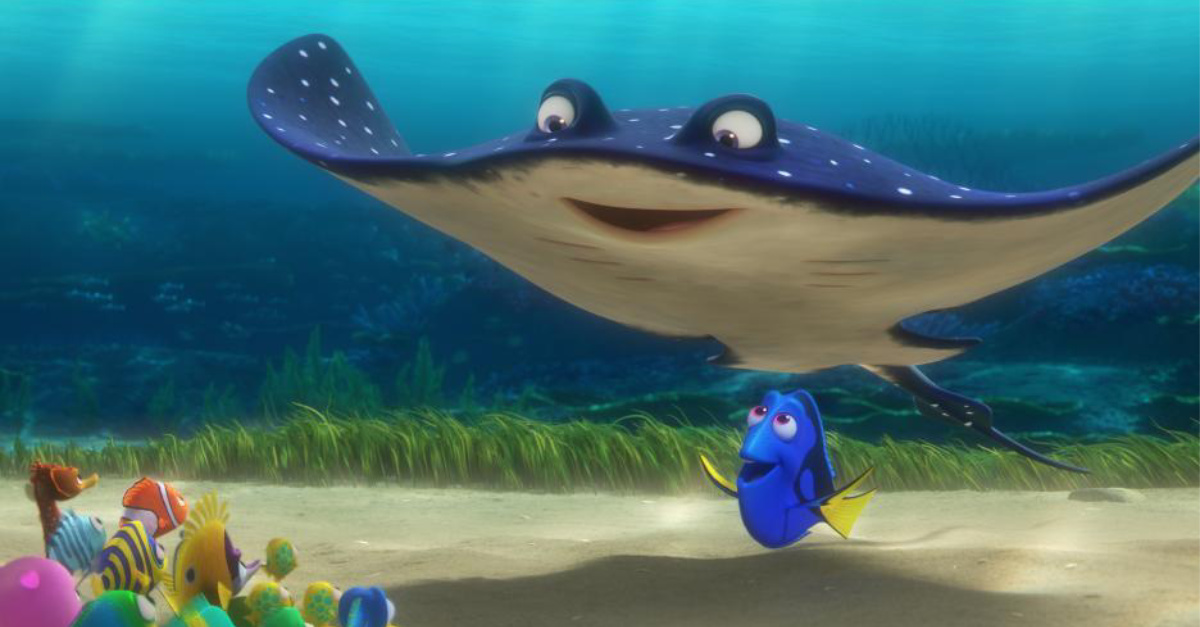 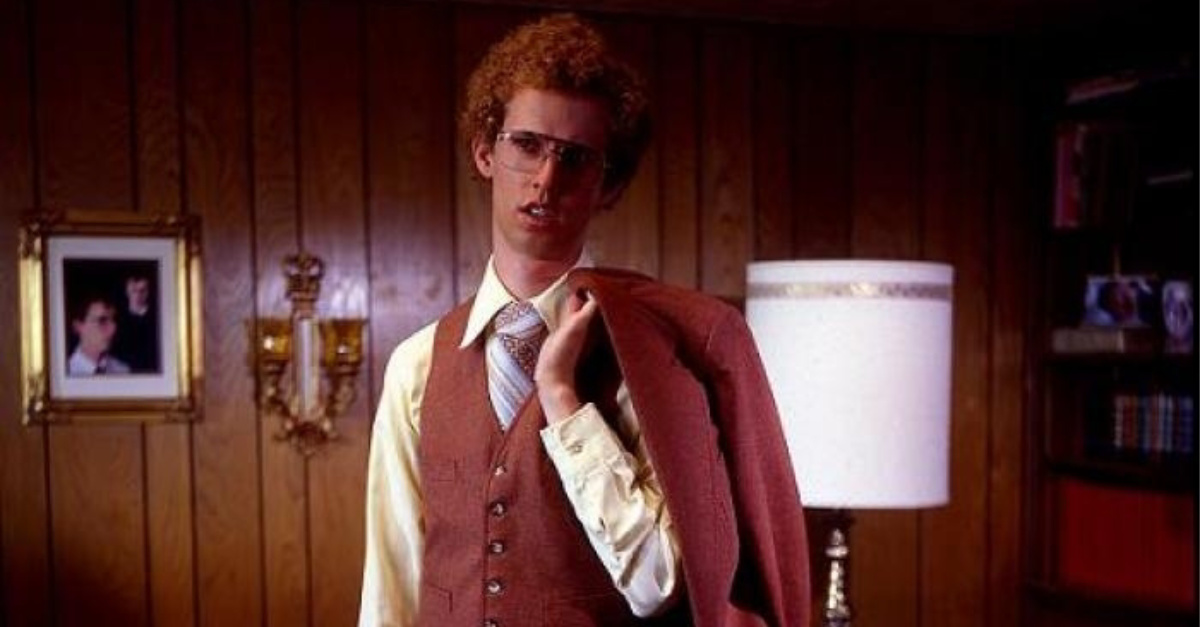 An awkward high school boy, surrounded by awkward family members and friends, tries to find his place in the world. It’s a quirky, hilarious comedy with little plot but lots of laughs. Due to a few mature situations, this one may be best for older children. Rated PG for thematic elements and language. Live-action. 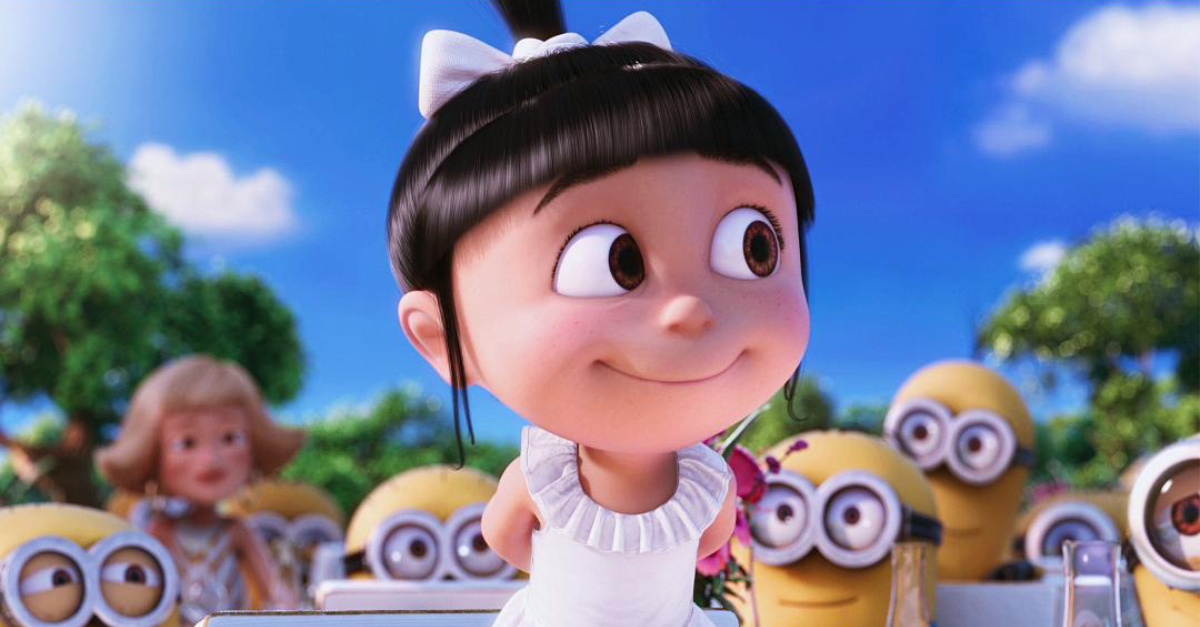 A supervillain named Gru sees his view of the world transformed after adopting three little girls. Eventually, he even gets married. The Despicable Me series mixes a great message – bad people can change – with a hilarious family plot. The first two movies are rated PG for rude humor and mild action. Despicable Me 3 is rated PG for action and rude humor. Animated. 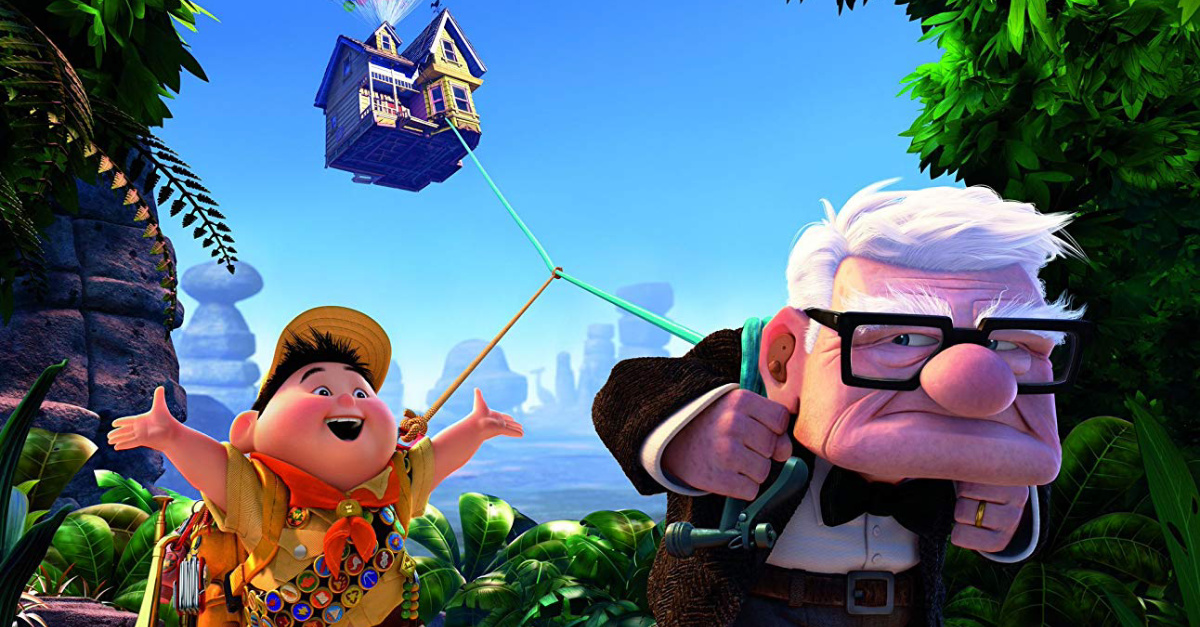 A cantankerous widower and a young “Wilderness Explorer” named Scout go on a cross-country adventure under a canopy of helium balloons. Up is one of the best films in the Pixar catalogue. It’s also a tear-jerker. Rated PG for some peril and action. Animated

Other good ones: Madagascar series, Elf, Spy Kids movies, The Secret Life of Pets films, The Strongest Man in the World, The Computer Wore Tennis Shoes and the Ice Age series.

NEXT: 5 Reasons I Still Believe Is One of the Best Films You'll Ever Watch