4 Things You Should Know about A Walk with Grace

4 Things You Should Know about A Walk with Grace 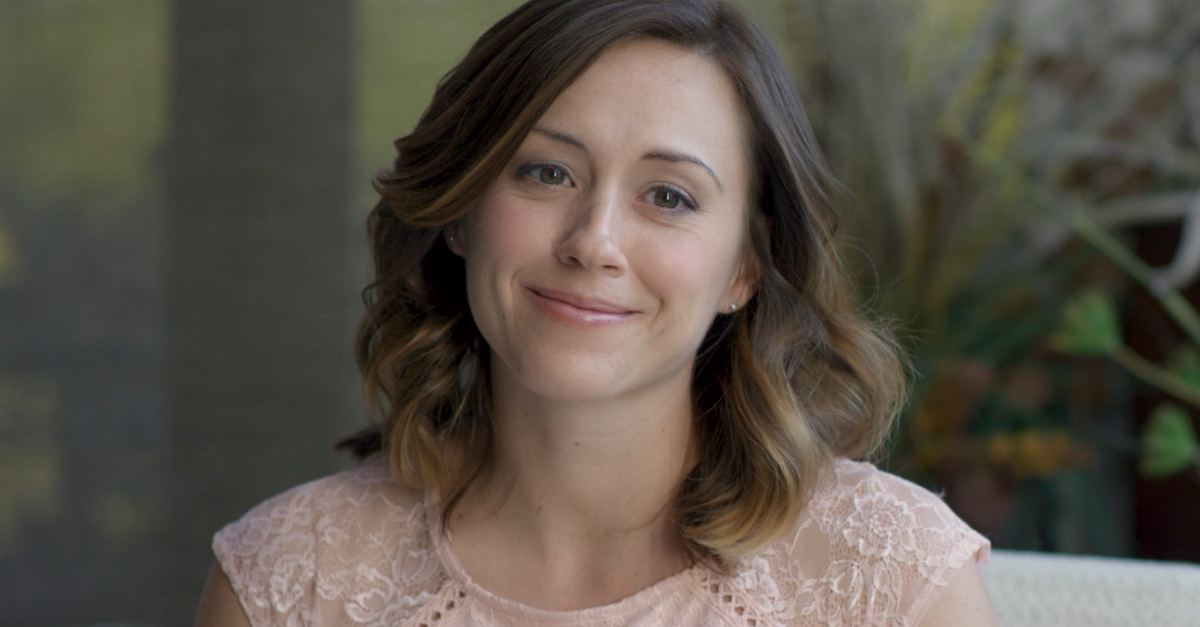 A Walk with Grace is a heartfelt story set in small-town Lima, Ohio, where both your family name and high school wrestling record will follow you around forever. Upon his mother’s death, main character Nate Lassiter visits his hometown for the first time since leaving it years ago for a high-stakes career in Los Angeles. And now, he has a tough decision to make: whether or not to sell their family factory for a nice profit and put much of the town out of a job.

Enter high-spirited Grace Gray, who under Nate’s mother’s final wishes, is fighting for Nate to reconsider selling the factory under moral imperative. When asked why Nate’s mother changed her mind about what to do about the factory, she answered “What does it profit a man to gain the whole world and yet lose his own soul?”

Grace also happens to be Nate’s first love, who he’d lost contact with years ago. Their reconnection, interacting with the people of the town and learning their struggles, as well as receiving grace on top of grace, all make Nate search deeply about how to do the right thing.

A winsome reminder that love always wins, this movie is great for your next date-night. Here are 4 things you should know about A Walk with Grace.

1. It Is of Decent Quality, and Entertaining

The production and acting of this film are well-done, with aesthetic and dynamic camera shots and believable characters. The writing of the plot and characters was also thoughtfully crafted.

The main source of tension throughout the plot is if Nate was going to sign away the factory or not. But there were many moving parts to how this transpired that made this movie very engaging:

There were questionable motives on the part of the banker who was buying the factory that were revealed over time. Complicated emotions arose from Nate and Grace as they fought for what they believed in. Nate’s cousin, Sabrina, and his sister-in-law from his late wife, Graciela, pressured him to sign for different reasons. Plus, all the voices from the factory workers and townspeople that had their own story to tell.

These many layered parts and complex relationships will hold you at close attention to see how the story unfolds.

The characters moved the plot along with big personalities and big hearts. It is one of those movies where the characters are just undeniably likeable. They are quick-witted, genuine, and kind, and they impact eachother in a way that is very true to life.

Pay attention to the small details and you’ll have yourself an entertaining hour and a half.

Maybe there is something in the water in Lima, Ohio but many of the characters find love in the span of the week the film takes place. More than other Christian films I’ve seen, romance is a large emphasis of the movie. Even Nate’s teenage daughter, Chloe, gets her first kiss by the end of the film.

It’s not on the same level as classic chick-flicks like the Notebook by any means, but there are plenty of meet-cutes and meaningful glances to satisfy your taste, if that’s what you look for in a movie.

The relationships are very PG, but there are a handful of kissing scenes to look out for if that is a concern.

3. It's Loosely Based on the Prodigal Son

When Nate pulls up to his family’s factory for the first time in many years, an old friend taps on the window and declares “the prodigal son returns.” But, besides the facts that Nate moved away from home and is drawn back because of love, the metaphor is very loose.

There are certainly Christian elements to this movie. The themes of forgiveness, community, and sacrificial love are prevalent throughout. And did I mention one of the main character’s name is Grace?

For character development, Nate’s heart seems to be softened by the forgiveness he receives and is moved by the love he has for his town and its people. There is a scene where friends reconcile after years of bitterness and pray together. Nate ultimately makes his decision based on the idea that at the end of the day, it’s just you and God that you have to be accountable to.

But, it’s hard to pinpoint exactly where God was moving in many instances. Of course, no one in real life is perfect either, but even as likeable as the characters were, it is hard to say if their walks with God were admirable or worth imitating.

The whole town goes to the same church, but among them is unrepentant manipulation, selfishness, and hostility. The pastor gets in a wrestling match with Nate after his mother’s funeral. Nate’s old friend, a wrestling coach, tries to convince a wrestler to be unrelentingly aggressive against a disabled boy during a match. The ultimate villain of the movie attends the same church as everyone else in town and professes to be a Christian.

There isn’t really a turning point for Nate in his relationship with God like you’d expect for a Christian film, either. He tells Grace that he has a real relationship with God, but his life thus far has made that questionable, and the audience is denied insight into when that changes.

God is in their lives, certainly, but less visibly than you might expect.

If this is either extremely true-to-life, where God is invisible and we don’t see the hearts of others around us except by their actions, or if it’s just poor writing—that’s up to you.

It is worth noting that this movie might not align with every Christian’s convictions.

As mentioned above, there are multiple kissing scenes between people who are unmarried, and further, aren’t in committed dating relationships either. There is a scene in a bar where characters, including Nate and Grace, drink alcohol casually, and one man is too drunk to drive home.

Nate tell a man to “move his a**” and then in a subsequent fight, punches him in the face. Depending on your convictions about these different elements, you might end up seeing something you don’t agree with, or might want to keep young children from watching.

Overall, however, the message of the film is that goodness wins out in the end, community matters, and God’s grace will bring us home.

Viva Pictures releases A Walk with Grace on Digital and On Demand November 5, 2019.