Jenkins plans on changing that.

He is developing a multi-season series for VidAngel known as The Chosen, which will examine the humanity of the people around Christ – something he says is far easier in a series that spans multiple hours compared to a 90-minute movie. The pilot episode was released last year.

“One of the hurdles that you face when you're watching a movie about the life of Christ is you've got 90 minutes to two hours to try to cover the message of the Gospel,” Jenkins told Crosswalk. “And so you kind of rush from miracle to miracle, from verse to verse. But it's the in-between moments where the humanity, the relationships between the characters and the impact that Jesus actually has on his followers comes across. … That's the difference between a multi-season show and a movie about Christ.”

This difference is one reason people “binge-watch” series on Netflix, Amazon Prime and Hulu, Jenkins says. Viewers get to know the characters by watching their triumphs and struggles.

“It’s literally the first multi-season series ever about the life of Christ,” said Jenkins, who also directed The Resurrection of Gavin Stone, What If … and The Ride. “There have been movies and miniseries, but there's never been an actual multi-season show where you can invest in the characters and where there is actual time to develop their humanity.”

Jenkins wants it to be the “kind of project that families can binge-watch together and sit around and talk about.”

Jenkins and VidAngel are using crowdfundingto fund the series, promising investors a share of the profit if the series makes money. Already, more than $2.8 million has been raised. A minimum of $400,000 is needed for each episode, which would be “significantly more” than was used for the pilot, Jenkins said. 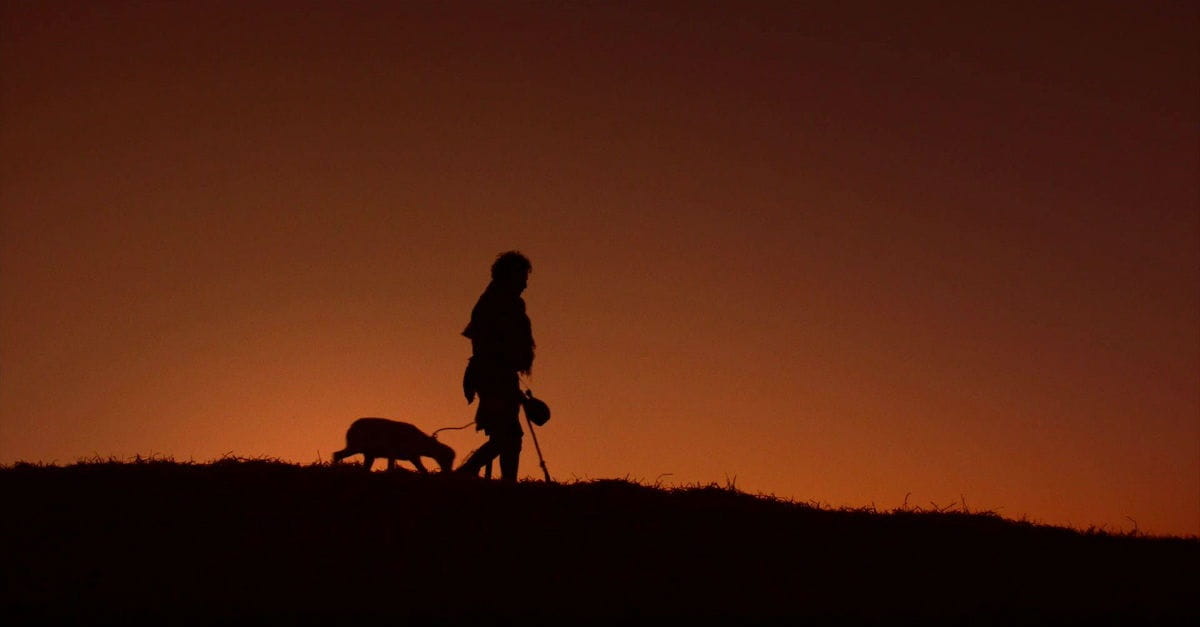 Crosswalk recently spoke with Jenkins about his goals for the project. Following is a transcript, edited for clarity:

Jenkins: What's interesting about your question is that Matthew and Simon Peter and Andrew and Mary Magdalen were the common men and women on the street. Matthew is one of main characters in the series. We're exploring the fact that perhaps Matthew, who was the tax collector in the area where Simon lived, was his tax collector. Tax collectors were hated by the Jews and disrespected by the Romans, yet Jesus called him.We've already written the first four episodes. It begins with us getting to know characters like Simon Peter and Matthew before they encountered Christ. So we get to know their struggles. We get to know their loneliness or their pain or their frustrations. And then, of course, through the course of the season, we follow Jesus gathering his followers. 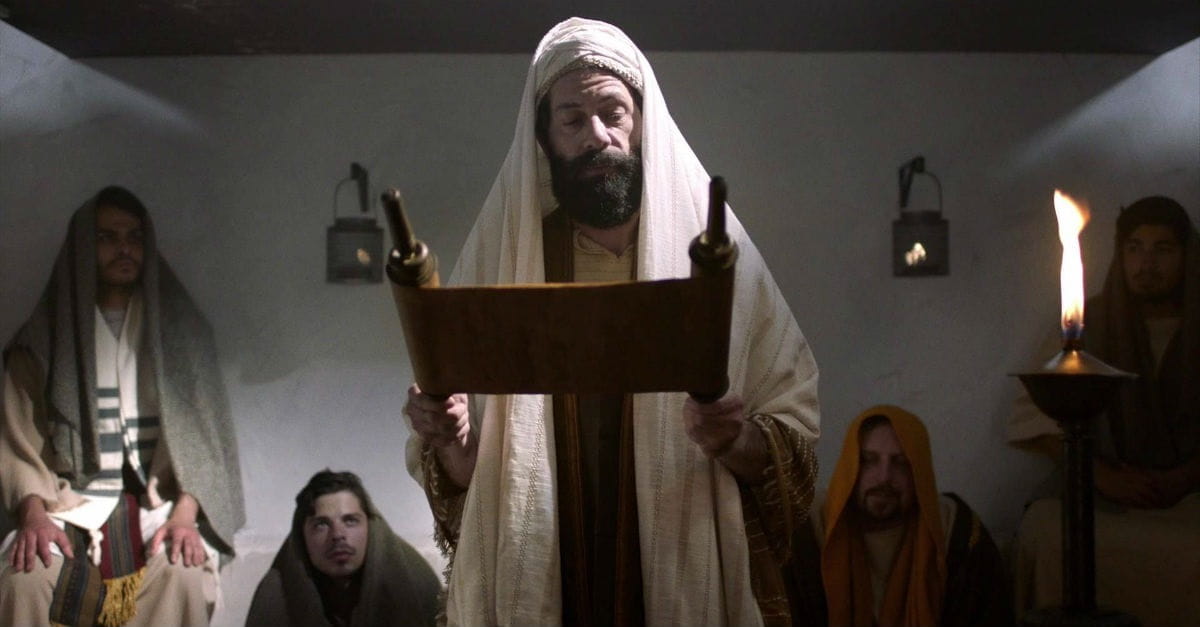 Crosswalk: How do you balance creative liberty while remaining true to the text of Scripture?

Jenkins: We're not gonna change anything that's in the text. We're merely filling in gaps in between some of the verses and exploring some of the backstory -- what happens before what we read in the verses and what happens after we read what’s in the verses. When we are covering something that's not in the text, it's coming through the filter of someone like myself who has been an evangelical believer my entire life, who was a Bible major in college, whose father [Jerry Jenkins] is known for writing one of the most successful book series of all time that was about the End Times. When we cover the text, we are beholden to it. And when we cover things that are not in the text, we're beholden to the character of Christ, we're beholden to everything we know about the history of these characters, what we know about the history of the Jewish people, the history of the area.

Crosswalk: Is this changing the way faith-based projects can be made and funded?

Jenkins: I think it's too early to tell. I think it's possible. I think that people like the idea of doing things outside of the traditional Hollywood system, but right now we're just focusing on this project where we're seeing clearly that people are excited about getting involved in this project. But it's really too early to know. I think a lot of people will be watching to see how this works out.