Jesus had never been slow of speech when He could bless the sons of men, but He would not say a single word for Himself. "No man ever spoke like this man," and no man was ever silent like Him. Was this singular silence the index of His perfect self-sacrifice? Did it show that He would not utter a word to prevent His crucifixion, which He had dedicated as an offering for us? Had He so entirely surrendered Himself that He would not interfere on His own behalf, even in the smallest details, but be crowned and killed an unstruggling, uncomplaining victim?

Evidently our Lord, by His silence, furnished a remarkable fulfillment of prophecy. A long defense of Himself would have been contrary to Isaiah's prediction: "Like a lamb that is led to the slaughter, and like a sheep that before its shearers is silent, so he opened not his mouth."1 By His silence He declared Himself to be the true Lamb of God. As such we worship Him this morning. Be with us, Jesus, and in the silence of our heart let us hear the voice of Your love. 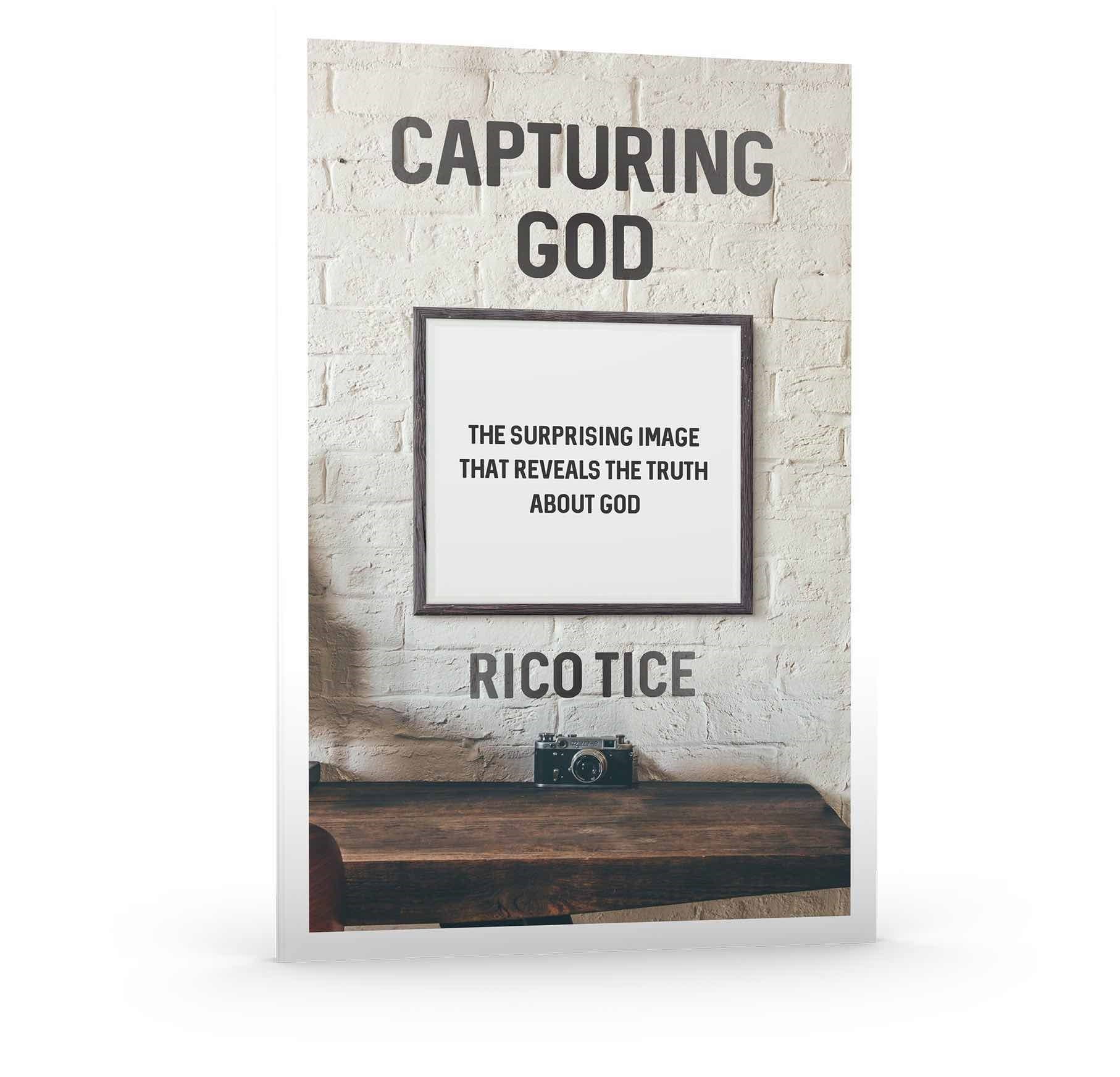 A family photograph taken in a familiar and endeared setting often captures the essence of all that a family represents. If we sought to capture a single image of God, what would that image be? What would it look like? Author Rico Tice takes us to the cross of Christ to view the single most insightful image of God. Here we find one extraordinary picture of God: unfathomable love, unconditional forgiveness, and the depth of His longing to save His children. Rico Tice dissects the description given in the Gospel of Luke to carefully examine the astonishing events that unfold at Calvary as God incarnate suffers as a substitute for sinners.