In these days he went out to the mountain to pray, and all night he continued in prayer to God.

The fact that Jesus placed such importance on prayer is a lesson for us—He has given us an example that we may follow in His steps. The time He chose was admirable—it was the hour of silence when the crowd would not disturb Him, the time of inaction when everyone else had stopped work, and the season when sleep made men forget their difficulties and stop applying to Him for relief. While others found rest in sleep, He refreshed Himself with prayer. The place was also well selected. He was alone where none would intrude, where none could observe: And so He was free from Pharisaic ostentation and vulgar interruption. Those dark and silent hills provided a suitable prayer chapel for the Son of God. Heaven and earth in midnight stillness heard the groans and sighs of the mysterious Being in whom both worlds were blended.

The continuance of His pleadings is remarkable: The passing hours were not too long; the cold wind did not chill His devotions; the grim darkness did not cloud His faith or loneliness prevent His persistence. We fail to watch with Him for one hour, but He never fails to watch for us night and day. The occasion for this prayer is notable; it was after His enemies had been enraged. Prayer was His refuge and solace; it was before He dispatched the twelve apostles. Prayer was the gate of His enterprise, the herald of His new work. Should we not learn from Jesus to resort to special prayer when we are under peculiar trial or considering new ventures for the Master's glory? Lord Jesus, teach us to pray.

As a thank-you from us for your gift, we'll send along this month's resource: Hand of God: Finding His Care in All Circumstances 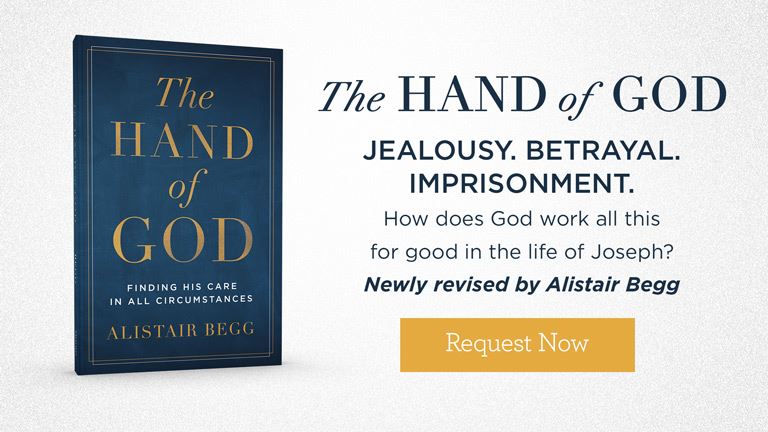