'A Consistent Ethic of Life'

'A Consistent Ethic of Life' 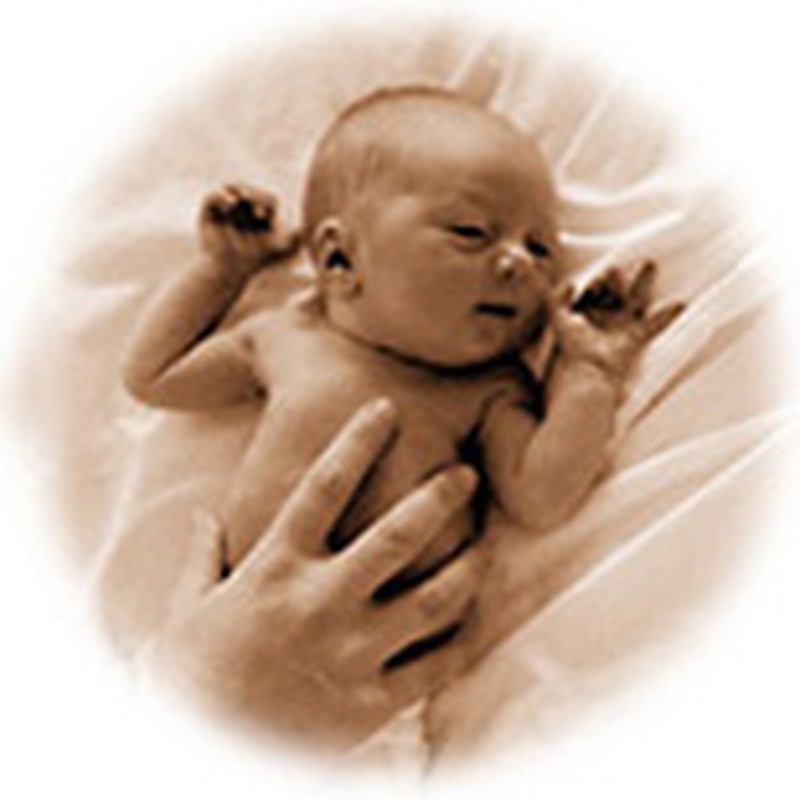 WAKE FOREST, N.C. (BP) -- One of the ongoing battlegrounds in America’s culture war is the debate over the intrinsic value of human life. To many conservative evangelicals, “the sanctity of human life” is a buzzword for one or two moral issues, typically abortion and euthanasia. Both practices are terrible, but the sanctity of human life surely encompasses more than simply beginning and end-of-life concerns.

Other conservatives, especially Catholics and those influenced by peace church traditions, prefer to speak of a “consistent ethic of life.” This approach addresses abortion and euthanasia, but also tackles a range of other issues including the death penalty, violent crimes, and issues of war and peace. Many who take this approach oppose the death penalty and have a tendency toward pacifism, two positions that I respect in many ways but ultimately disagree with on theological grounds.

Disagreements aside, I like the language of a "consistent ethic of life," and one area in which I wish all conservatives would exercise more consistency is in the way we handle pregnancy. My wife, Leah, and I learned in February that we are expecting our first child. We were ecstatic on that Sunday afternoon when that home pregnancy test came back positive. We are still ecstatic today. Following the realization of the pregnancy, we rejoiced and prayed together for a few minutes. And then we had a decision to make.

We could have chosen to wait awhile before we told anyone. After all, many people, even many Christians, wait until after the first trimester before making their pregnancy public. Many bad things can happen, especially during the first trimester. Would it not be wiser to wait until we reached a “safe” stage in the pregnancy to shout our news from the rooftops? And besides that, we had not even seen a doctor yet. All we had to go on was a bunch of physical symptoms and a pink line. Was waiting awhile the prudent thing to do?

The other option was to tell people our news immediately. Leah really was pregnant. God really had blessed us with a child. A trip to the doctor would only confirm what we already knew to be true. And while many people want to get to the point where miscarriages and other complications are less likely, should such a thing happen to us, God forbid, would we want the first knowledge most people had of the pregnancy to come when we were grieving the loss of the child? Or would we want our friends and family praying with us for the child’s wellbeing?

Leah and I spent three hours on the phone that day telling people about the pregnancy.

The truth is there was much less debate involved than I painted above. Leah and I decided two years ago that we wanted everyone to know as soon as we were pregnant. And our theology about the sanctity of human life (and a particularly convicting sermon) played a crucial role in our coming to the decision to announce our news immediately. In our mind, the reality that life begins at conception has implications for more than just the abortion debate.

If life begins at conception, then that means God has blessed us with a child regardless of when we go to a doctor or start showing noticeably signs of pregnancy.

If life begins at conception, then we are parents as soon as a child is present in the womb. Birth obviously changes many things, but it does not increase the “aliveness” of the child.

If life begins at conception, then miscarriage is death, and like all other human death, it should be mourned over and recognized as evidence of the fall. Should miscarriage happen, we would want the body of Christ to grieve with us just as if we had lost a toddler or a teenager.

If life begins at conception, then when we pray for our baby, we are not praying for our future child. We may be praying for the future birth of our now-living child, but the baby is just as much alive and a part of our lives as if he or she were currently in Leah’s arms.

If life begins at conception, then the process of raising our child in the nurture and admonition of the Lord has already begun, even if just in the form of praying for the baby and maintaining godly personal and family disciplines that the baby will one day be included in and taught to apply personally.

If we as Christians truly believe that all of human life is sacred, then we need to quit acting like the world when we talk about pregnancy. That fetus is a baby is a child is a person who is created in the image of God. While being sensitive to the innumerable people who have suffered tragedy during pregnancy, we need to encourage each other to publicly rejoice in new life as soon as we are aware of it. We need to jettison all future tense language when referring to our status as parents, because if there is life in the womb, then we are parents in the present.

My prayer is that more Christians would practice a consistent ethic of life when it comes to how we understand pregnancy, and what we communicate to others about the gift of new human life. A pregnancy is evidence of both God’s goodness and His sovereignty, and we should always approach pregnancy in a way that glorifies the Giver of all life, praising Him for His wonderful gift and pointing others to the Source of all life.