4 Questions to Ask Yourself before Dating a Divorced Man

4 Questions to Ask Yourself before Dating a Divorced Man

When I was single I dated a man who was divorced. Today as I listen to single women tell their stories about dating divorced men, I remember my experience well. I see them making choices about dating divorced men similar to ones I made. Choices based on the present but without enough regard on the past. These similarities make me think it is wise for women to ask four questions before dating a divorced man.

Every year my church hosted a singles retreat in Destin, Florida on Labor Day weekend. It was the first year I went, and even though it was for singles, I was dating someone at the time, a man previously married. He went on the trip, too.

My boyfriend and I spent time together, but we weren’t inseparable like you might think. At the time this annoyed me, and I wondered if he was as into me as I hoped.

One afternoon I had been on the beach since after the morning general session, but I had not heard from my boyfriend all day. Finally around 3:30, he came to the beach and explained to me that he had gone to lunch with a group of people. Needless to say, this created a heated conversation of why he didn’t invite me to come along with him. It was also a red flag that my suspicions were right – we didn’t share the same level of interest in each other.

When the night was over I went to his hotel room to see if he was there. As I stepped off of the elevator, I saw him straight ahead sitting on a glass-topped table in the hallway. He was crying. Not just crying a little bit, but sobbing. Then he said, “Here I am a 34-year-old man at a singles’ retreat.”

Before you date a divorced man, ask these four questions:

1. Is he legally divorced?

This seems like an obvious first question. However, it’s astounding how many people, Christians and non-Christians, get into relationships with people before they are legally divorced. I imagine this is evidence of our societal apathy towards the marriage covenant.

If it’s our desire to treat marriage as a covenant between two people that represents Jesus’ covenant with the Church, then we must respect marriage. That means that until a legal divorce has taken place, the person is still married, even if their separation from their spouse goes on for months or years.

A healthy purpose for a dating relationship is to discern possible marriage. Otherwise the dating relationship is nothing more than selfishness of either one or both people. A good follow-up question to ask is, “If this person is still married, what is his purpose in dating me?” At this point it can’t be to get married because legally he can’t get remarried. Even if it’s to discern marriage for a future time when he can remarry, can he commit to you the attention needed for discerning marriage?

2. How much time has passed?

It takes time to heal from a divorce whether or not the divorce was a person’s choice. There are different opinions about how long it takes. Some say it takes at least a year. Some say it takes several years. And of course the time depends on the circumstances and what was done after the divorce to heal from it properly. In the story I told above, my boyfriend had been divorced for about three years and yet he was still hurting.

Dating too soon after a divorce is sometimes a sign that the man is trying to fill the void left from his marriage.   He might think that finding a significant other quickly will get life back to normal quickly. But like any breakup, a man must go through a grieving and healing process before he is ready to date.

3. What steps has he taken to heal from the divorce?

Not only does an adequate amount of time need to pass before someone starts dating after a divorce, but that time should be purposeful.

Participating in professional counseling, mentoring, and support groups, ideally Christian-based, shows a man’s humility, maturity, and leadership. He understands the seriousness of divorce, and he’s taking steps to heal and grow emotionally and spiritually.

However, it’s important that he begins this process before he starts dating again. He needs to seek healing for himself, not just to satisfy the wishes of a new girlfriend.

4. What were the reasons for the divorce?

Even though I have never been through a divorce, I imagine it is difficult to identify one clear reason for it. However, the question is still worth asking.

Depending on your interpretation of scripture, your personal experiences with divorce, and your convictions, you may not agree with the reasons. You will also be able to see his body language and tone of voice as he talks about the divorce. The answer to this question could potentially give you valuable insight into how the man views marriage, handles conflict, and his plans for a future relationship or marriage.

Asking someone the reasons for their divorce may seem brash, but I would argue that it is wise to ask it soon after meeting someone new. Divorce is not a subject to be taken lightly. A potential partner should offer this information willingly.

Soon after the incident at the singles’ retreat my boyfriend and I broke up. If I had taken his past seriously and asked some tough questions, we may have not gone out again after the first date. Even though I knew breaking-up was the right decision, it’s always hard to say good-bye to someone you spend time getting to know. The sooner you can discern whether the relationship should go on, the better.

This article is part of our larger resource: The Christian Woman’s Guide to Starting Over after Divorce: 7 In-Depth Steps to Take Starting Today. If you’re going through a divorce or are already divorced and looking for more resources, be sure to visit our guide!

iBelieve.com: Why did Moses allow for divorce if it wasn't a part of God's plan? - from ibelievedotcom on GodTube.

Brenda Rodgers considers herself a “recovering single” after years as a single woman chasing after marriage instead of chasing after Jesus. Now her passion is to mentor young women to live purposefully and grow in their relationship with God and others. Brenda has been married for five years to a heart transplant hero and is the mom of a toddler girl miracle. She is also the author of the eBook Fall for Him: 25 Challenges from a Recovering Single. You can also read more on Brenda’s blog, www.TripleBraidedLife.com and follow her on Twitter and Facebook. 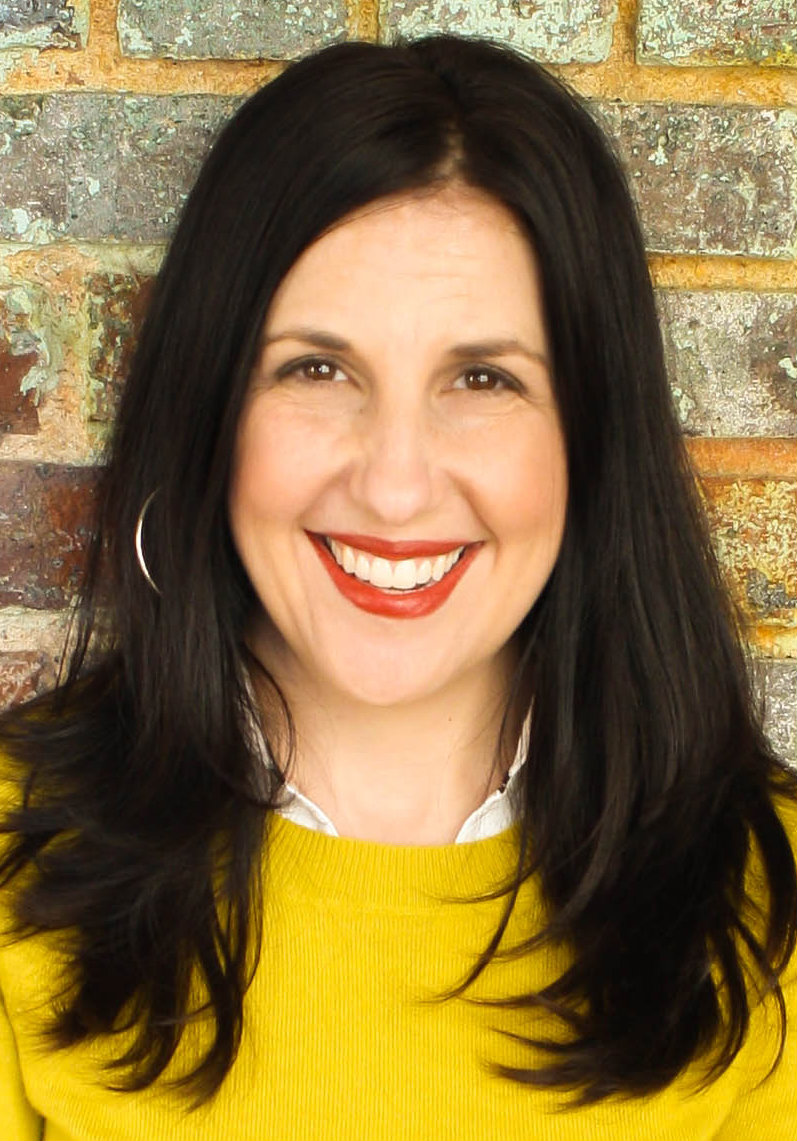 Brenda Rodgers considers herself a “recovering single” after years as a single woman chasing after marriage instead of chasing after Jesus. Now her passion is to mentor young women to live purposefully and grow in their relationship with God and others. Brenda has been married for five years to a heart transplant hero and is the mom of a toddler girl miracle. She is also the author of the eBook Fall for Him: 25 Challenges from a Recovering Single. You can also read more on BrendaRodgers.com and follow her on Twitter.