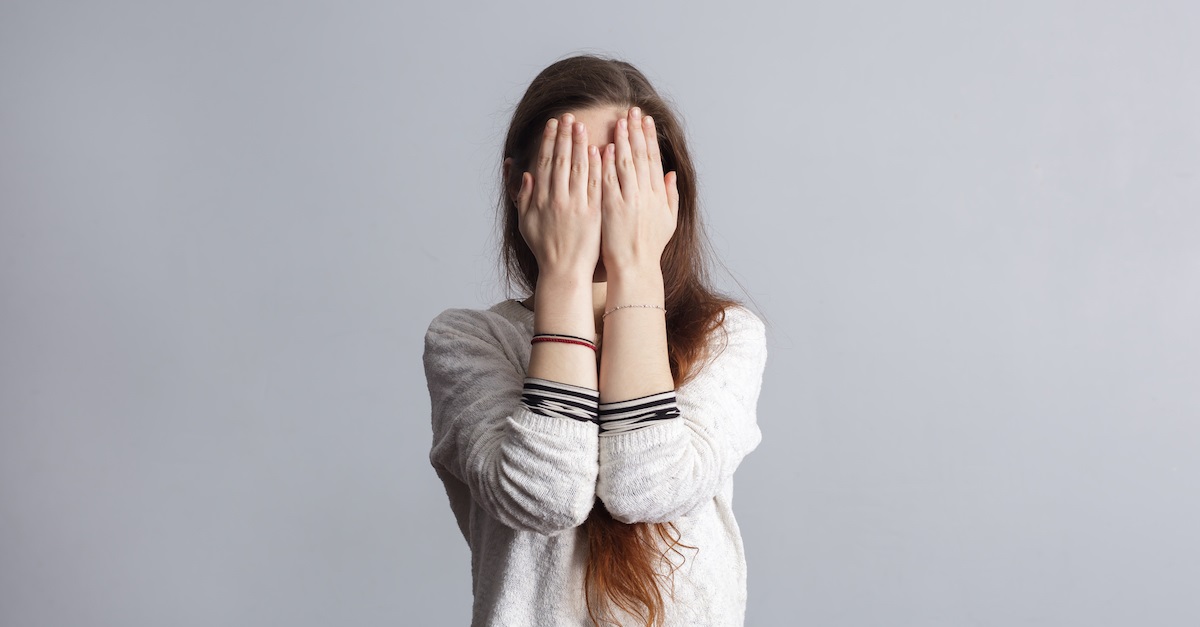 The man who spoke these words to me should know: Biju Thomas is the director of Transformation India Movement—Jesus’ Economy’s partner in Bihar, India. Bihar is one of the most impoverished places in the world, where few have heard the name of Jesus. In Bihar, Biju is empowering people out of poverty and offering access to the gospel. His work is hard and requires hard prayer. In Biju’s work is a message for you. This message, believe it or not, is rooted in a bit of a sitcom joke from Jesus. It’s awkward and beautiful.

One Guy is Awoken in the Night, He Says to the Other…

Jesus understood that there would be times for hard prayer. And it wasn’t beyond Jesus to set up an incredibly awkward scene to illustrate this point. In Luke’s Gospel, after Jesus offers the Lord’s Prayer, he says:

“Which of you who has a friend will go to him at midnight and say to him, ‘Friend, lend me three loaves, for a friend of mine has arrived on a journey, and I have nothing to set before him’; and he will answer from within, ‘Do not bother me; the door is now shut, and my children are with me in bed. I cannot get up and give you anything’? I tell you, though he will not get up and give him anything because he is his friend, yet because of his impudence he will rise and give him whatever he needs” (>Luke 11:5–8 ESV).

Jesus’ scenario is like a scene that a New York sitcom writer would set up: An old friend shows up in the middle of the night and is hungry. But you’re out of food and the store is closed, so you go to your neighbor’s studio apartment to wake him up. You knock on the door and he starts yelling…

To first-century Jewish people this scene is probably very awkward—and perhaps even a little funny. Within a culture that highly valued hospitality—with people who lived primarily in one-bedroom homes, before the age of phones, grocery stores, and electricity—these words from Jesus would have had an even greater affect. The scenario in the original audience’s mind probably went something like this:

I’m expected to help my guest, why would my neighbor not help me?… Oh, I guess you’re right. If I was sleeping and my children were asleep, and someone woke me up, I would probably be disturbed too.… And yes, if I were persistent, my neighbor would answer me. Even though it would be an incredible inconvenience to my neighbor, they would understand that I needed their assistance.

Jesus uses this entire analogy to explain hard prayer. It’s shocking and jarring to his audience—for a reason.

Hard Prayer According to an Awkward Scene

Jesus goes on to explain the moral of his story:

I think Jesus hits us with the awkward scene before the moral for a reason: Jesus wants us to remember that prayer is inconvenient. (The scene was so awkward that it made me uncomfortable when explaining it. And awkward is funny and memorable.)

Call upon God, and yes, he will answer. But that does not mean that God will answer right away. And it doesn’t mean that the call to God will be easy. Calling upon God—knocking on his door—will probably be as difficult as waking up your neighbor in the night.

Living with the Awkward

Prayer is a conversation. It’s about building a relationship. Who has built a solid marriage or friendship without some awkward moments and misunderstandings? Who tells stories about the convenient parts of their lives? Who would actually prefer to watch a sitcom over living one? If your life were a sitcom, it would be happening right now—are you living it? In all its awkwardness, are you living something memorable?

Jesus explains his scene further with another analogy:

“What father among you, if his son asks for a fish, will instead of a fish give him a serpent; or if he asks for an egg, will give him a scorpion? If you then, who are evil, know how to give good gifts to your children, how much more will the heavenly Father give the Holy Spirit to those who ask him!” (>Luke 11:11–13 ESV).

For Jesus’ culture, it is not when he calls a generation of people “evil” that they are really shocked—it was accepted culturally that people needed a savior and were far from God. The most shocking thing that Jesus says is that the Holy Spirit will be given to those who ask the Father for it. The Holy Spirit was viewed as something that dwelled upon a few individuals—mainly prophets and sometimes kings, and every once in a while, priests—at select moments in time.

This ultimately represents what Jesus’ ministry is all about—God’s very presence dwelling among us and in us. It is Jesus’ death and resurrection that make this possible. Jesus bridges the gap between humanity and God, by bearing the sin of his evil generation and all others, allowing for God to dwell among us and in us.

Prayer is a conversation with the very God who is at work among us. God’s ways are not like our ways, and God wants to change our world for the better—that will lead to some awkward situations.

Let’s get awkward for Jesus—praying through each moment.

John D. Barry is the CEO and Founder of Jesus’ Economy, dedicated to creating jobs and churches in the developing world. Because of John’s belief that business can also transform lives, Jesus’ Economy also provides an online fair trade shop. He is currently leading Jesus’ Economy efforts to Renew Bihar, India—one of the most impoverished places in the world where few have heard the name of Jesus.