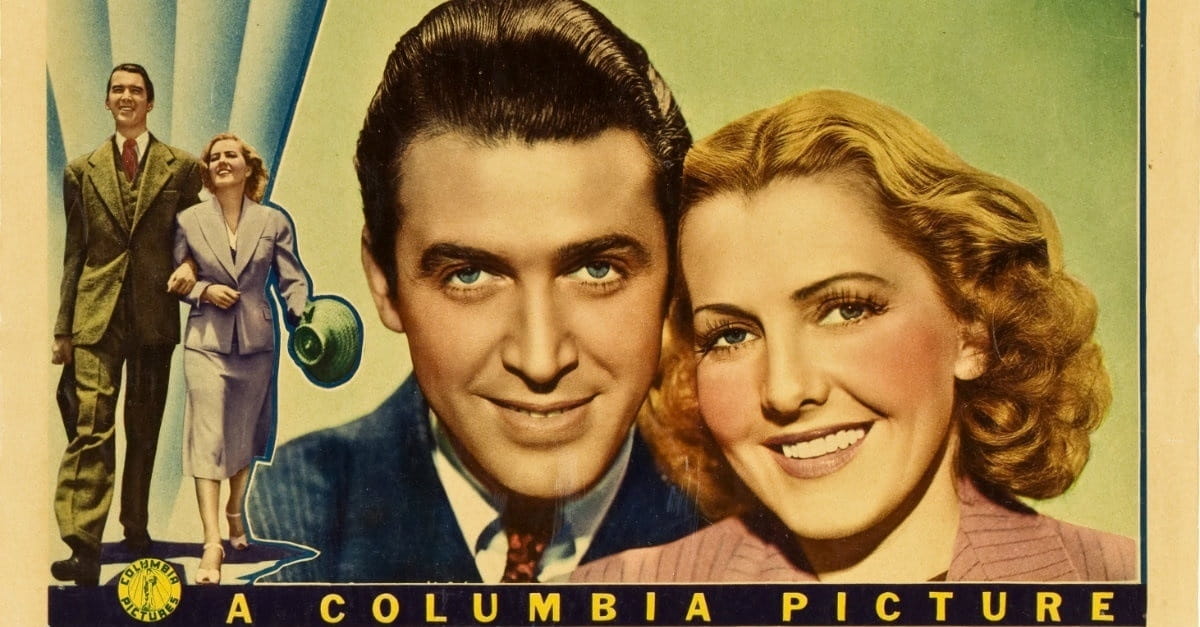 Modern movies are truly amazing. Thanks to the combined efforts of CGI and digital animation, audiences can now watch all sorts of adventures in epic, pixelated glory. But for all the style these movies have acquired, many have lost their substance. Younger Christians today are facing a similar problem. Distractions such as iPhones, social media, and the rise of secularism have left a majority of teenaged believers with only a cursory understanding of what it means to be Christian.

To solve this dilemma, we need to look away from our phones and back to a time when things were different. Older films may not have had the same “sparkle” as they do now, but they did have powerful stories that inspired their viewers.

If you’re a Christian parent or youth leader, here are five classic films that will help your teenager build their faith: 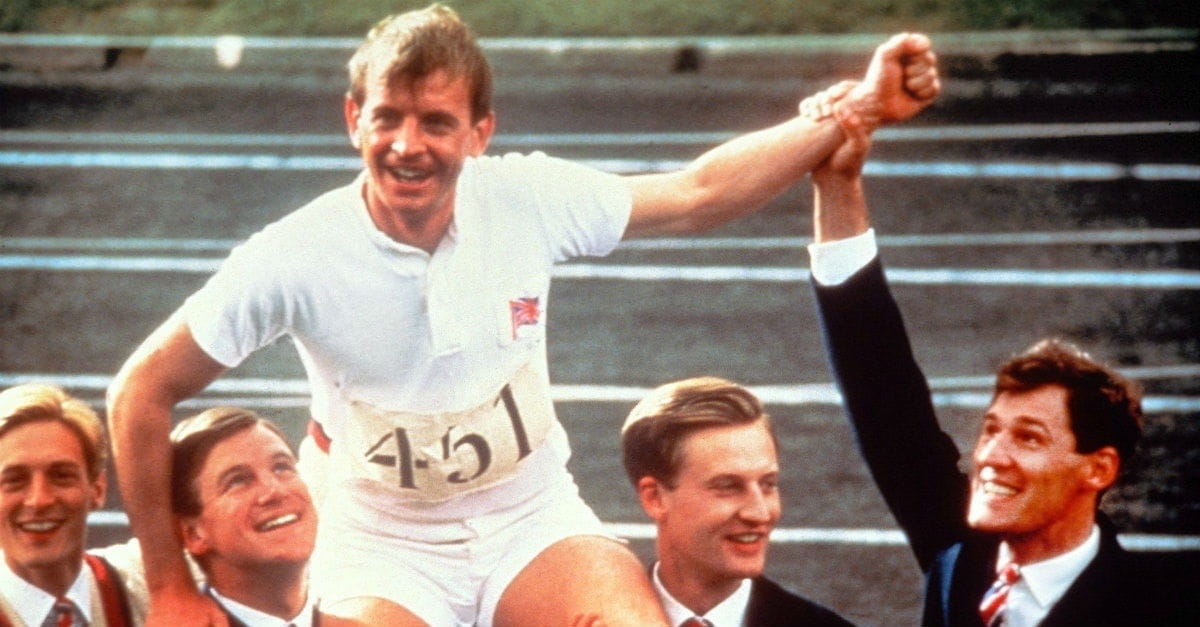 Every Christian teenager should know the story of Eric Liddell. Born in China to Scottish missionaries, Liddell would go on to represent Great Britain in the 1924 Olympic Games. His talent and love for running made him an ideal competitor, but when forced to choose between his faith and Olympic gold, Liddell chose Christ. Chariots of Fire is a brilliant adaption of Liddell’s story, showcasing powerful moments of grace, perseverance, and courage in the face of overwhelming prejudice.

Frank Capra’s classic film about an idealistic young senator who takes on corruption in Washington is a must-see for any teenager. When Jefferson Smith accidentally stumbles onto a graft scheme created by some crooked politicians, he risks everything to defend the principles America was built upon. Mr. Smith Goes to Washington gives its viewers a crash course in American politics while encouraging them to face injustice with honesty and transparency. It’s a bold story of how truth can never be silenced so long as good men speak it. 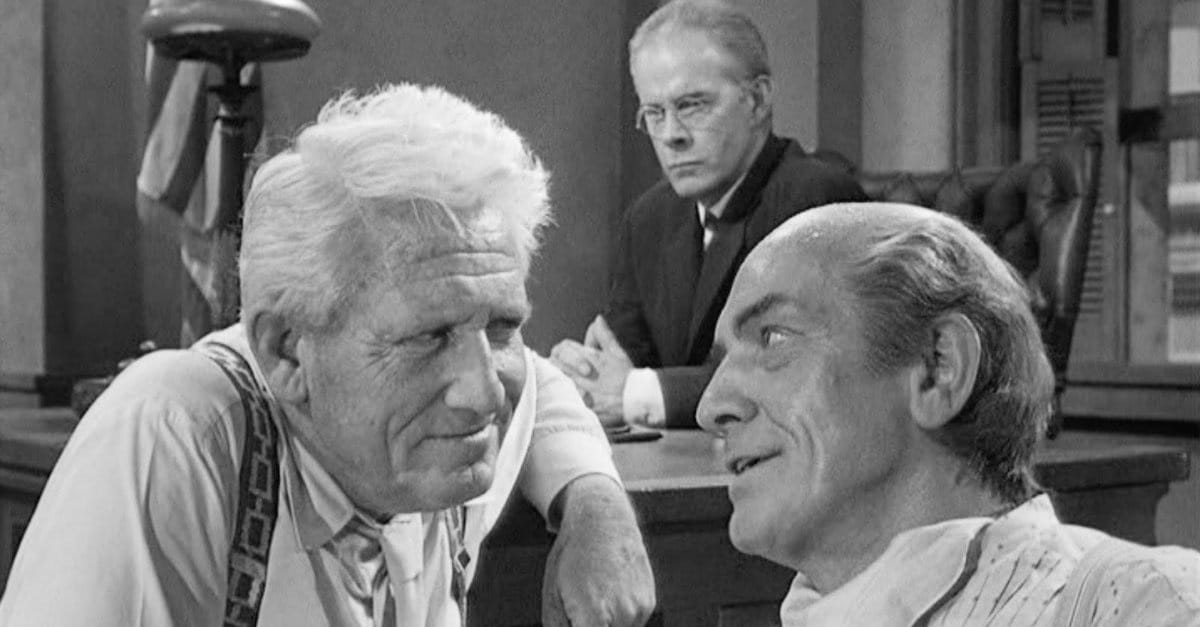 Chuck Colson once wrote that if believers wanted to understand why our cultural elites see Christians as poor, ignorant, and easy to command, they should watch Inherit the Wind. Based on the 1925 Scopes “Monkey” Trial, the film reenacts the dramatic events that took place within the courtroom while examining themes of faith, evolution, and free-thought. Though it’s true the film paints an unflattering portrait of Christianity, Colson’s evaluation is only half right. Inherit the Wind can also teach young Christians that they don’t need to sacrifice their intelligence or curiosity in order to follow God. Rather, the two should work to strengthen an individual’s faith.

4. The Prince of Egypt 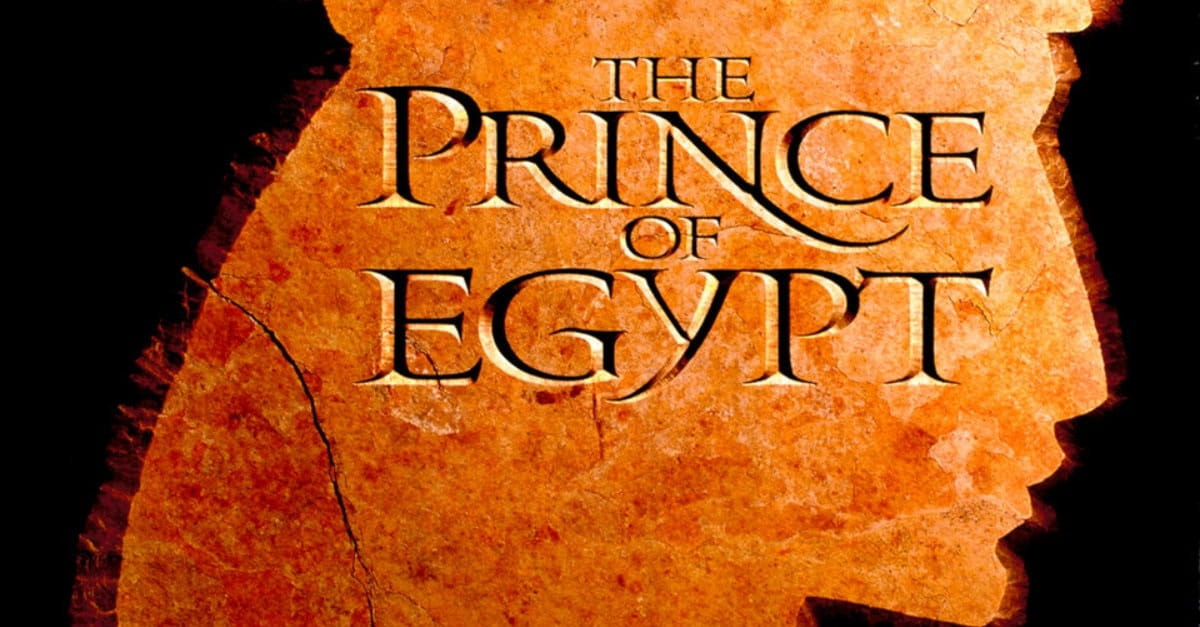 With breathtaking artwork and incredible music produced by none other than Hans Zimmer, its strange The Prince of Egypt doesn’t receive higher praise from Christian viewers. The film serves as an animated retelling of the Book of Exodus, beginning with Moses’ adoption into Pharaoh’s house, to God’s call for him to lead the Israelites out of Egypt. Don’t let the style fool you though, this film will awe viewers of all ages, and thanks to its excellent craftsmanship The Prince of Egypt serves as a prime example of a Christian movie done right. Though the film does take a few liberties with the story, its fidelity to scripture is still impressive.

Overall, this movie should encourage teens to think critically about Scripture. These are not myths or fairy tales, but real events featuring very flawed individuals. Rather than accepting them without questions, biblical stories deserve to be pondered, examined, and revisited. 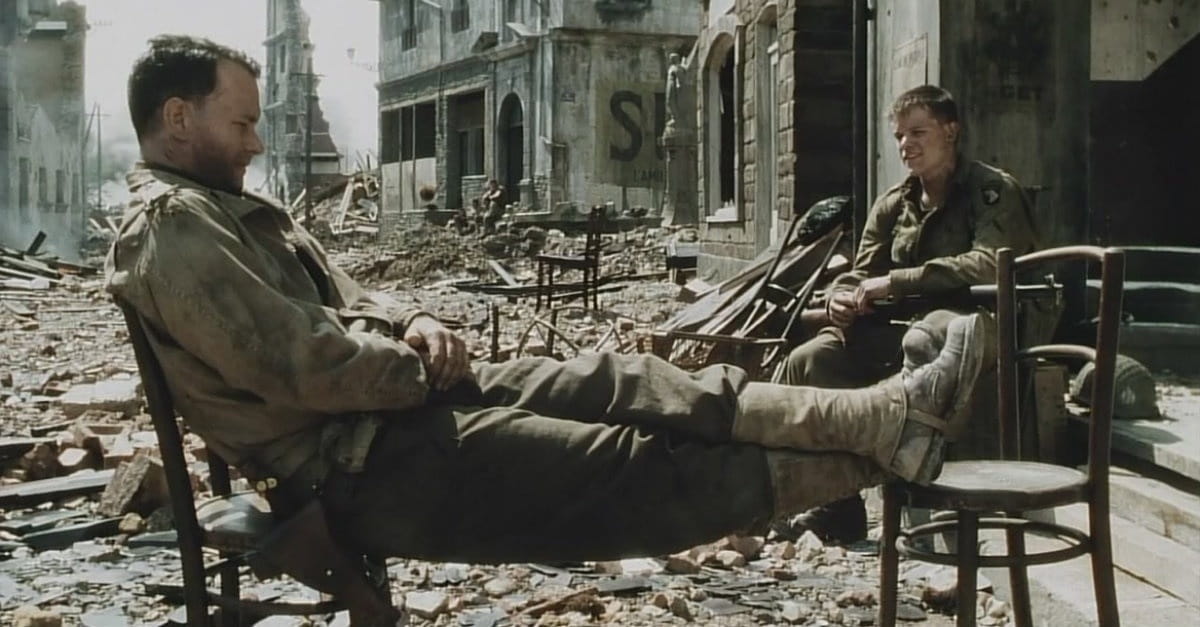 Steven Spielberg’s epic tale of war is easily one of the greatest films ever created. Chronicling the events of World War II, viewers are introduced to a small company of soldiers as they search for the missing Private Ryan. For teenagers, Saving Private Ryan is a harsh but necessary lesson in some of life’s greatest truths: That freedom does not come without cost, that life is too precious to be wasted, and that true evil can only be vanquished with courage and sacrifice. Christian audiences everywhere can only benefit from watching this masterful piece of filmmaking.

*Editor's Note: This article was adapted from 10 Classic Movies Every Christian Teen Should Watch. Follow this link to see the full list. 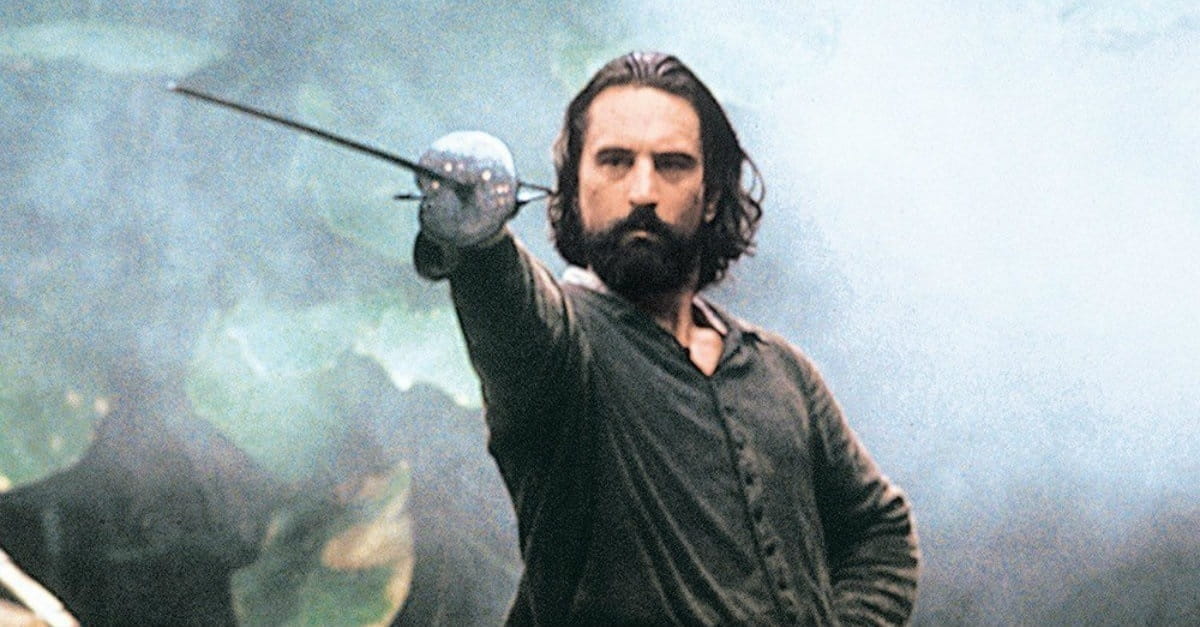 Young Christians often hear that following Christ means taking up their cross daily, but few actually know what that looks like. The Mission is a unique films that can show them. Set in 1750, the movie follows a group of Jesuit priests as they enter the South American jungle to minister to the local tribes. Their humble mission soon comes into conflict with slavers, who have been kidnapping natives for the Portuguese plantations. What follows is a tragic story of redemption and the wages of compromise. 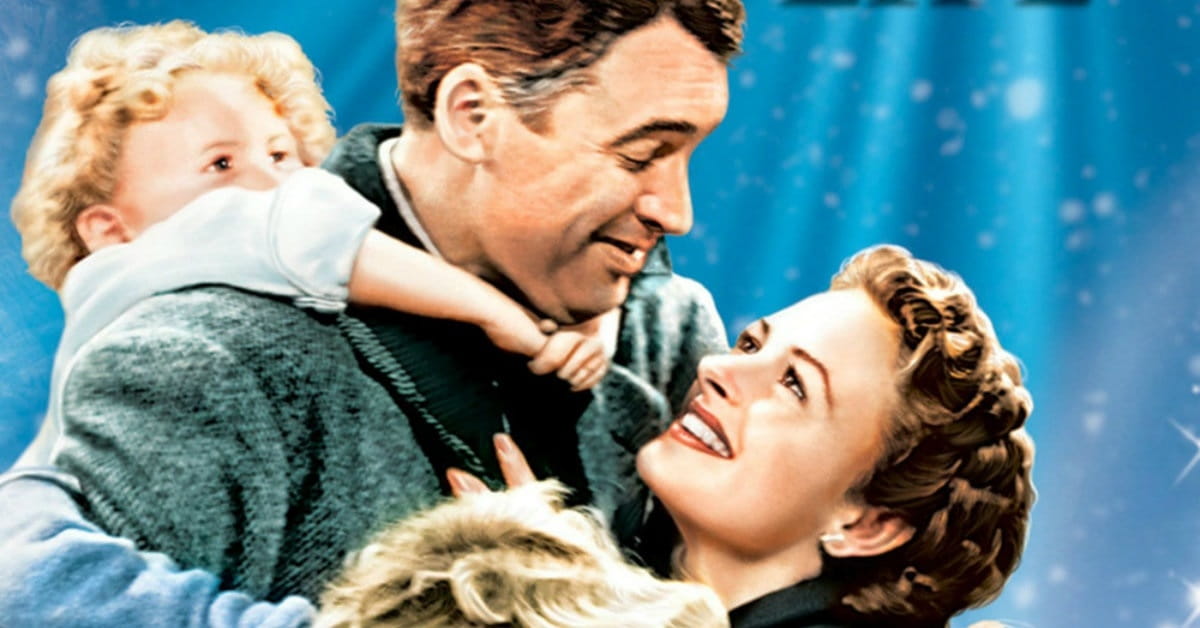 Though typically considered a Christmas movie, It’s A Wonderful Life has so much more to teach young viewers than the standard, holiday special. Told in two parts, the film chronicles the life of George Baily, a good man with big dreams for the future. However, George consistently puts the welfare of others before himself, resulting in a life which (from his perspective) is riddled with failure. This leads to a dark moment where George ponders if everything would be better off without him. Thankfully, a guardian angel appears and reveals to George what a difference he made in the world. 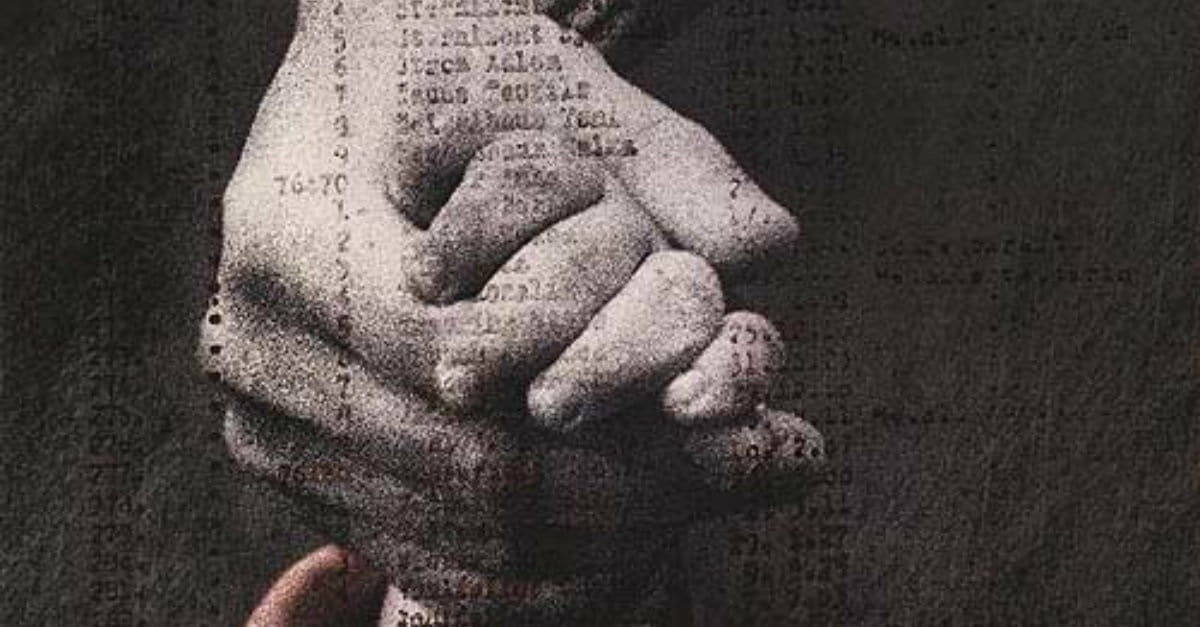 The further we get from WWII, the harder it becomes for us to recognize the sheer scope and horror of the holocaust. Many modern teens will think about these events the way they consider a bad dream: unpleasant, but no longer relevant. Nothing could be further from the truth. Schindler’s List not only reveals the suffering endured by countless Jews, but shows how a single, flawed individual saved hundreds of lives. It’s a story of grace and courage during one of humanity’s darkest chapters, and it dares viewers to ask what they would have done in such circumstances.

Ultimately, there is so much for teenagers to take away from this film; the consequences of prejudice, the importance of history, and the knowledge that, “he who saves one life save the world entire.” 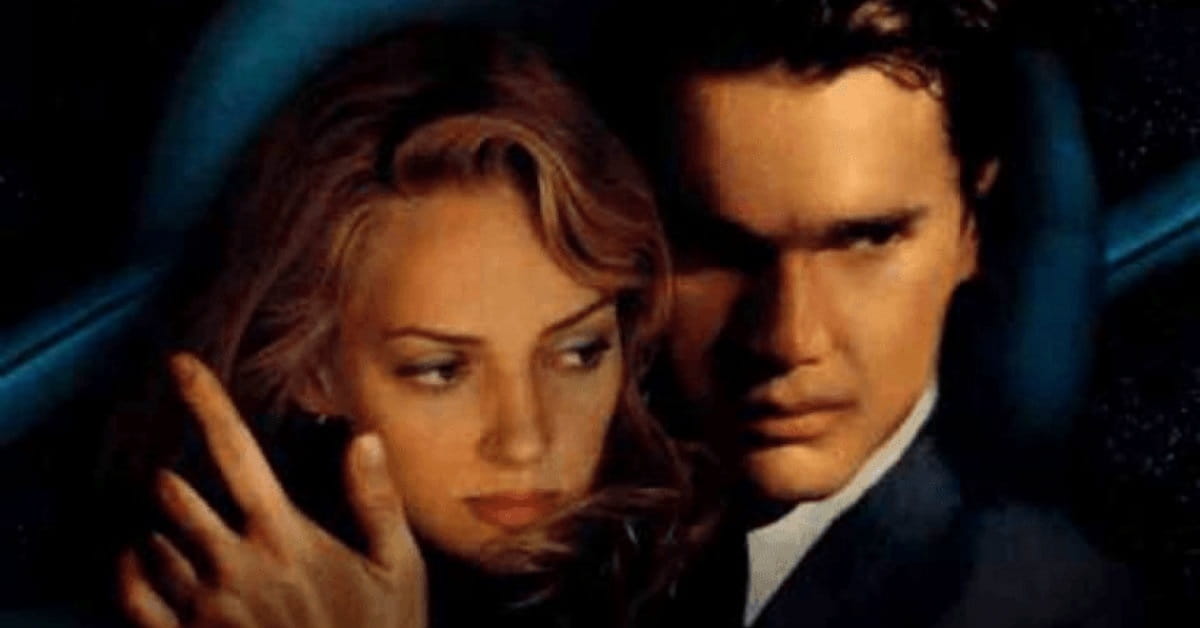 Some readers will be surprised to find an obscure, sci-fi film on this list, but Gattaca shouldn’t go overlooked. Set in “the not-too-distant future”, Gattaca depicts a world where eugenics has become commonplace. In an effort to eradicate all disease, humans have resorted to genetically modify their children, while also deciding their gender, physical attributes, and even mental patterns. The main character, Vincent, was born naturally and thus considered “in-valid” by society. However, rather than accepting his menial status, Vincent concocts a plan which will propel him far beyond the dreams of his oppressors.

While not overtly spiritual, Gattaca still delivers a compelling, pro-life message along with subtle questions about free will, purpose, and God’s design for humanity. If nothing else, Gattaca serves as a testament that we are all, “fearfully and wonderfully made” (Psalm 139:14).

10. The Passion of the Christ 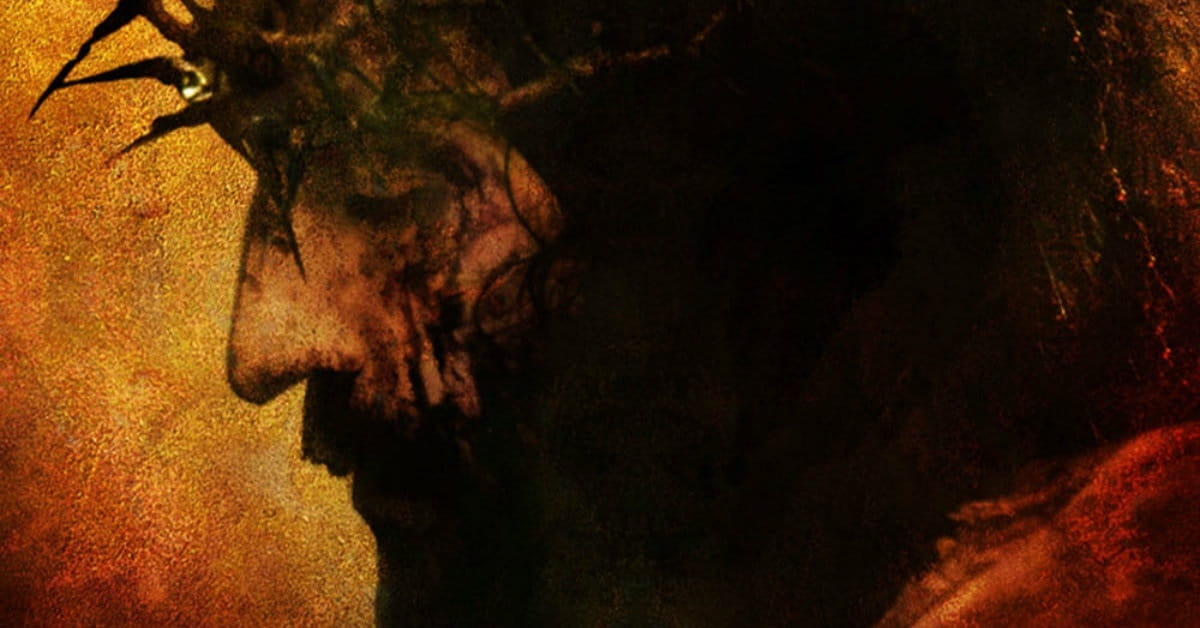 There is perhaps no movie more formative to a young believer than The Passion of the Christ. Arguably the greatest Christian movie in existence, the film captures every moment of fear, pain, and resolve surrounding the crucifixion of Jesus. From the opening moments in Gethsemane to the triumphant resurrection, The Passion takes viewersby the hand and leads them step-by-step through Christ’s sacrifice. Every frame is brutal and beautiful, unearthing the raw emotion of each moment. For many teens, this will be the moment when Christianity becomes real.

There are simply no words one can express after witnessing the death of Jesus, and realizing he died for you.

What about you? What classic movies do you believe a Christian teenagers should see?