5 Things Parents Should Know about Spider-Man: Far From Home 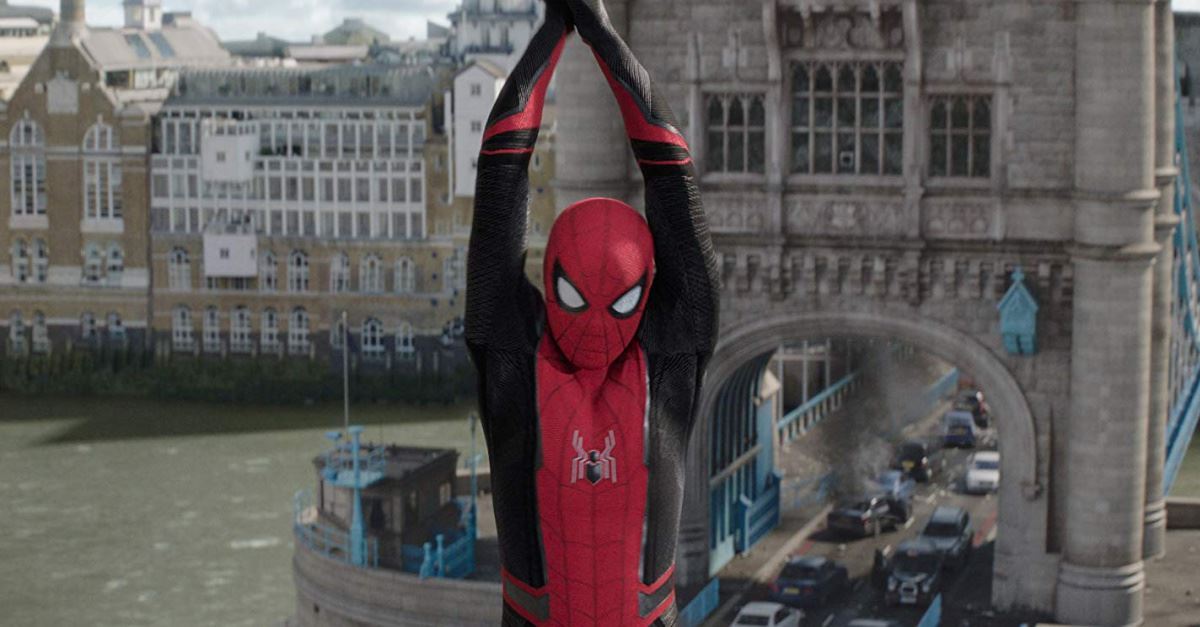 Peter Parker is a 16-year-old boy who simply wants to enjoy his high school years.

But his secretive side job as Spider-Man is getting in the way. The rest of the world wants him to succeed the now-deceased Iron Man and become the next great Avenger.

“What is it like to take over for Tony Stark?” a reporter asks Spider-Man. Another reporter adds, “Those are some big shoes to fill.”

Is Spider-Man the next Iron Man? Even Parker himself doesn’t know.

For now, though, he’ll set his worries aside for a class trip to Europe, where he’ll tour the historic sites and hopefully gain the courage to tell the girl of his dreams – M.J. – what he thinks about her.

Of course, nothing ever goes as planned with Spider-Man.

A water monster attacks Venice. Then a fire monster attacks Prague. Meanwhile, Avengers head Nick Fury is desperately trying to find Parker, who doesn’t want to be bothered. He just wants to be a kid.

1. It Breathes New Life Into the MCU 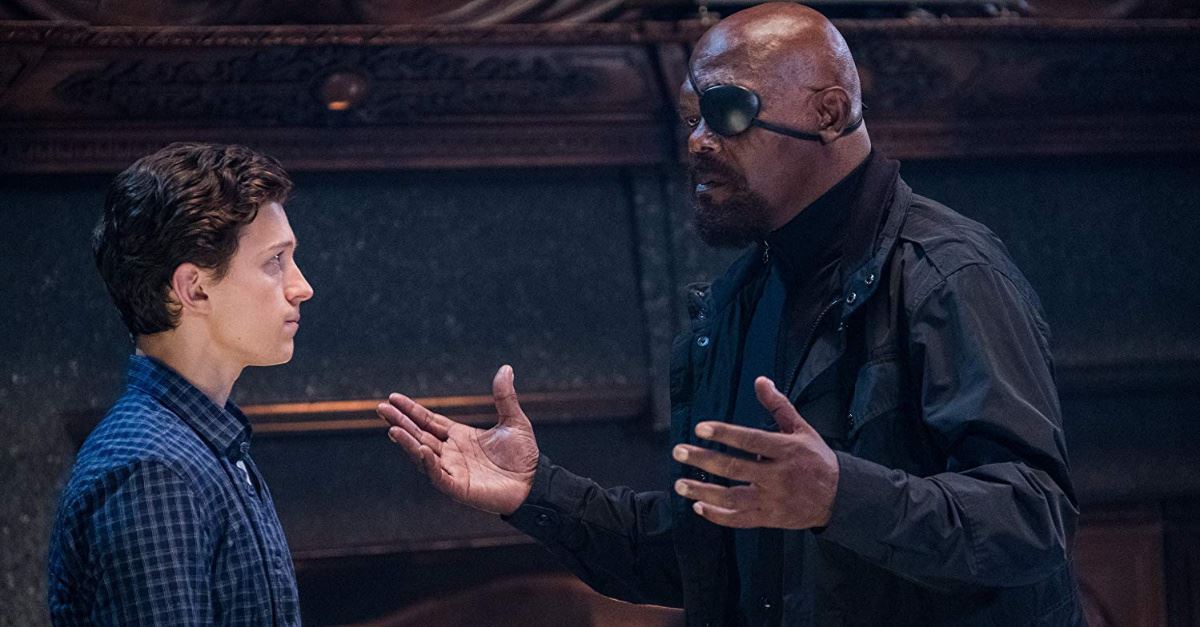 Far From Home continues the storyline from Avengers: Endgame, with the world (and Parker’s high school classmates) mourning the passing/retirement of Iron Man, Black Widow and Captain America. Half the world (including half of Parker’s classmates) were affected by the “blip” – that time when Thanos erased 50 percent of the population, only to have Iron Man bring them back five years later. Those who disappeared and came back (“blipped”) didn’t age.

Far From Home technically is the last movie in Phase 3 of the Marvel Cinematic Universe (MCU), but it nevertheless teases the next phase, not only within the film itself but also in critical mid-credit and post-credit scenes.

2. It May Change Your Mind about Reboots 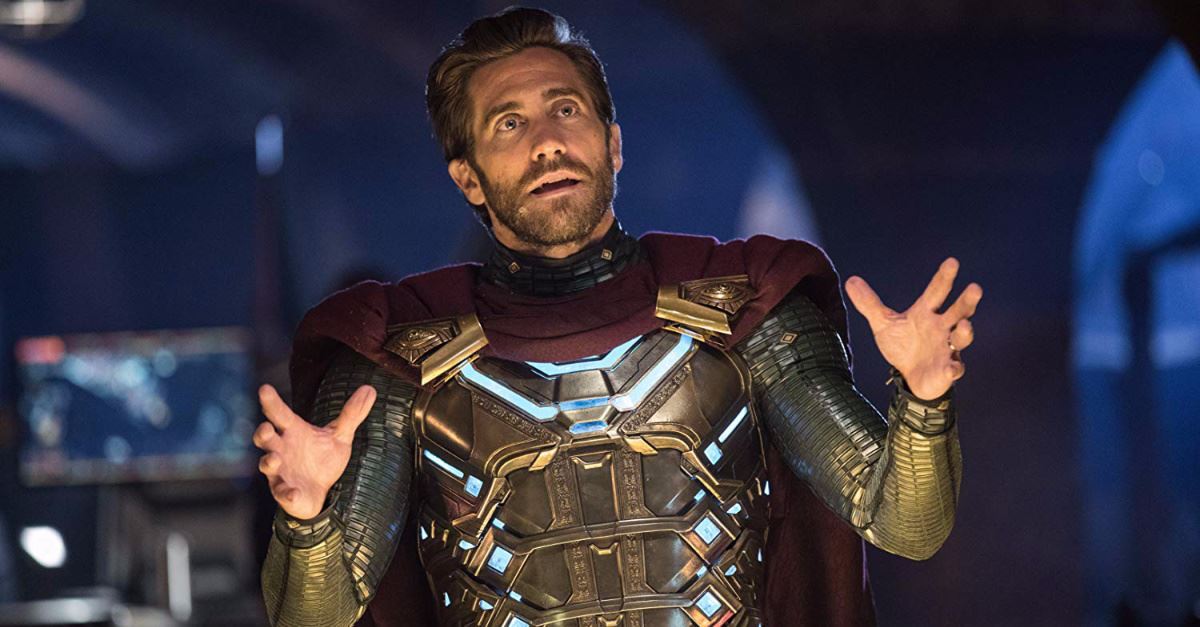 As a friend told me this week, “I can’t keep up with all those Spider-Man movies.” He’s probably not alone. Three actors have played Spider-Man in the seven live-action films of the modern era. First came Tobey Maguire in Spider-Man 1, 2and 3 (2002, 2004, 2007). There was Andrew Garfield in The Amazing Spider-Man 1 and 2 (2012, 2014). Tom Holland plays Spider-Man in the newest reboot that includes Spider-Man: Homecoming and Far From Home. Then there was the 2018 animated film, Spider-Man: Into the Spider-Verse, that starred Shameik Moore and involved a different storyline.

Confusing? Yes. But this is all you need to know: Homecoming and Far From Home are the only films included in the MCU storyline. They’re also two of the best ones.

Hollywood often gets criticized – rightly – for its many sequels and reboots. But the latest two Spider-Man films demonstrate that reboots can be worth it. They show us a side of Peter Parker we haven’t seen, while giving us the swinging-from-building heroics we crave. 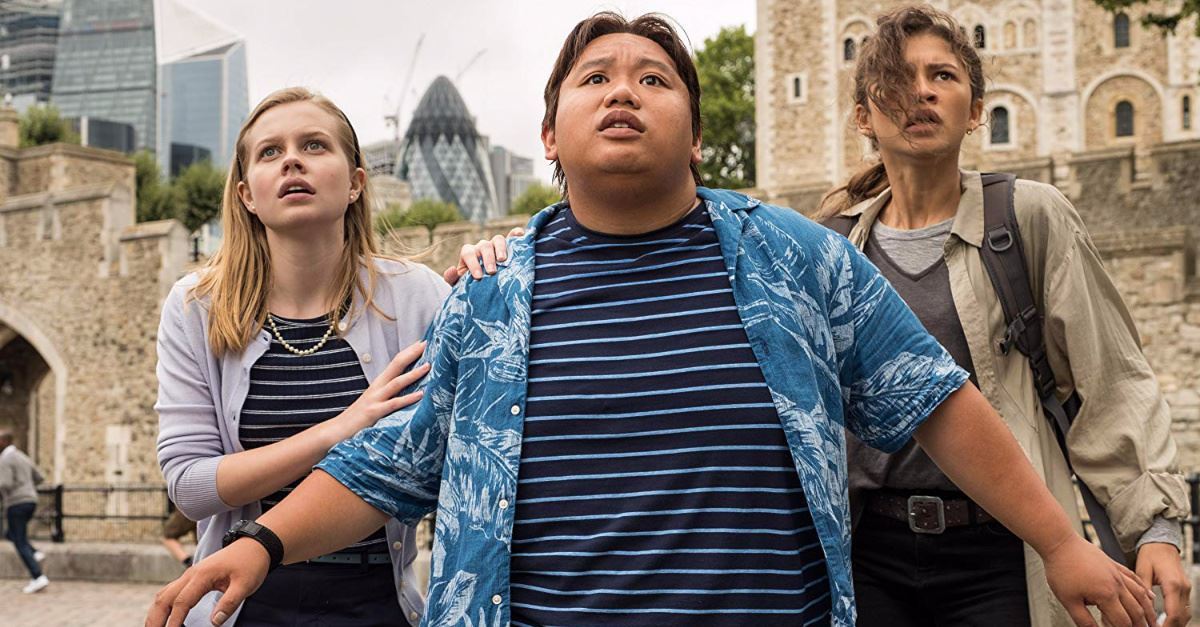 Far From Home, like Homecoming, perfectly captures the awkwardness of the high school years, and, like Napoleon Dynamite, leaves you laughing out loud. Most of the humor is family-friendly – from a student-run TV news show broadcasting an Avengers tribute set to Whitney Houston’s I Will Always Love You, to Peter trying to grab an airplane seat by his high school crush but instead ending up sandwiched between his two teachers. A surprising romance involving his nerd-like friend Ned (Jacob Batalon) and a popular and blonde girl named Betty (Angourie Rice) provides plenty of funny moments, too.

Far From Home tosses Spider-Man a curve ball by moving him out of the big city and into historic European cities, where skyscrapers aren’t as prevalent. But he proves he can beat the bad guys just as easily by swinging off centuries-old buildings in Venice and Prague.

4. It’s Light on Violence but Not on Sensuality 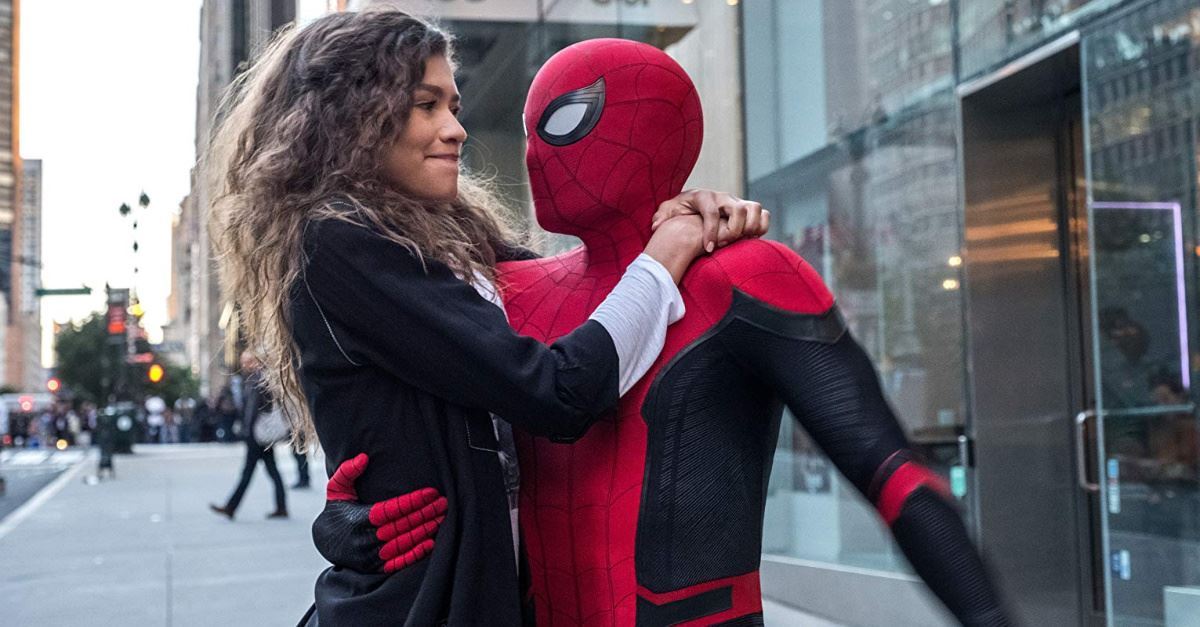 Good news for parents: Far From Home has less violence and disturbing content than most Marvel films, even if it does show plenty of stuff being destroyed (such as buildings). We see a water monster and a fire monster, but neither will cause nightmares in mature children/tweens. There’s little punching and only one or two scenes with gunfire. People do flee the mayhem, but they either survive or are rescued.

But Far From Home has a few sexually suggestive scenes.

An older woman working for Nick Fury tells Peter to “take off your clothes” in order to put on a new costume. A classmate walks in and sees Peter with his pants down and later jokes that Peter wanted to “hook up” with a random European woman. It’s an uncomfortable joke about a 16-year-old boy that begs the question: Would the scene have been included if it were a 16-year-old girl? Likely not.

Later, Peter takes his shirt off and puts on his costume as his crush, M.J., has her back turned. We also hear Happy Hogan discuss Peter watching an “adult movie” in a hotel room. (The joke may go over children’s heads.)

In the film’s final moments, we see a couple share a kiss.

5. It Raises a Few Heady Topics 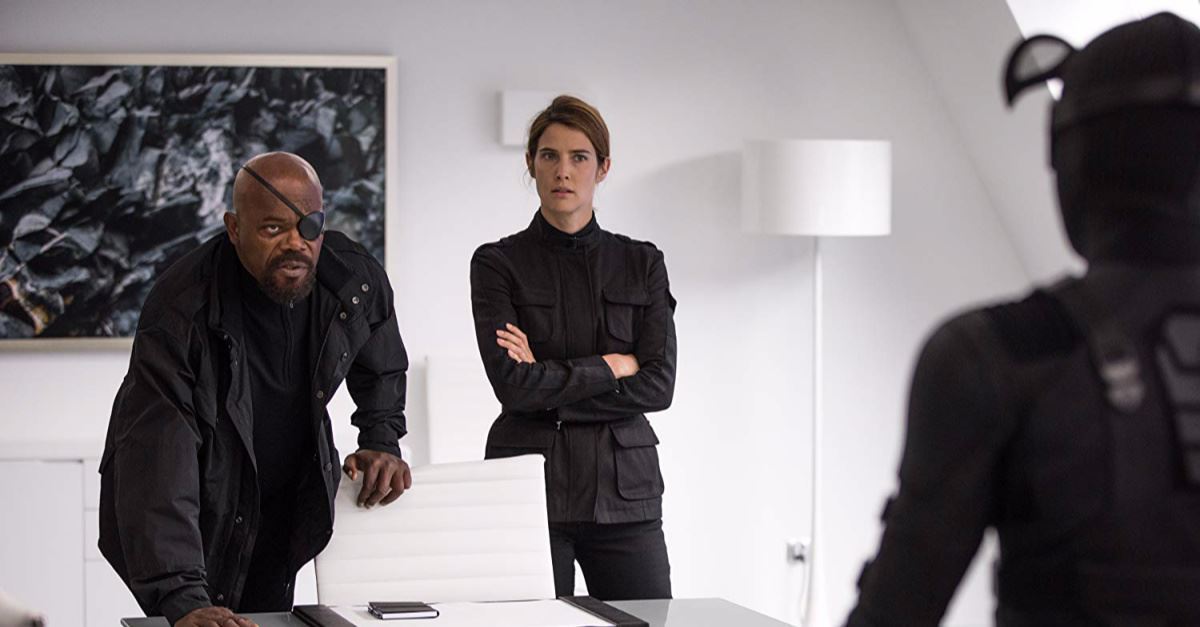 We can’t discuss this in detail without giving away the plot, but Far From Home raises a series of questions that are worth a post-movie discussion. Such as: What is real in life? What is fake? To apply this to the spiritual realm: What brings true joy and peace? And what appears to bring joy and peace, but does the exact opposite?

Then there are these questions: How do you balance pleasure and responsibility? What do you do when everyone thinks you should be doing something you don’t feel called to do it? What should be done when talent collides with immaturity?

Peter Parker has the talent to be the next Iron Man. But is it his time?