4 Things You Should Know about Evil, CBS’ Supernatural Series 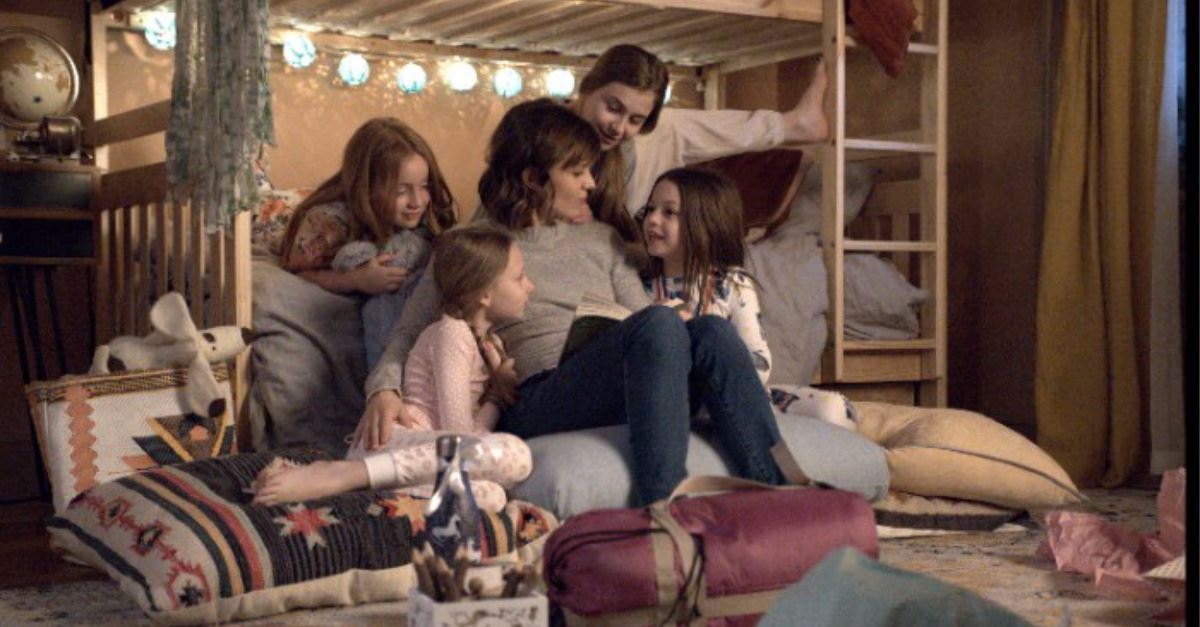 David is a priest-in-training who believes in Jesus, miracles and the supernatural.

Kristen is a forensic psychologist who denies all three. Everything, she says, has a scientific explanation.

But in CBS’ new series Evil, the two are paired together to investigate the Catholic Church’s backlog of unexplained mysteries.

David needs her investigative skills. She just needs the cash.

They’re opposites, yes, but they make a great team.

Here are four things you should know about the series:

1. It Was Made by a Devout Catholic 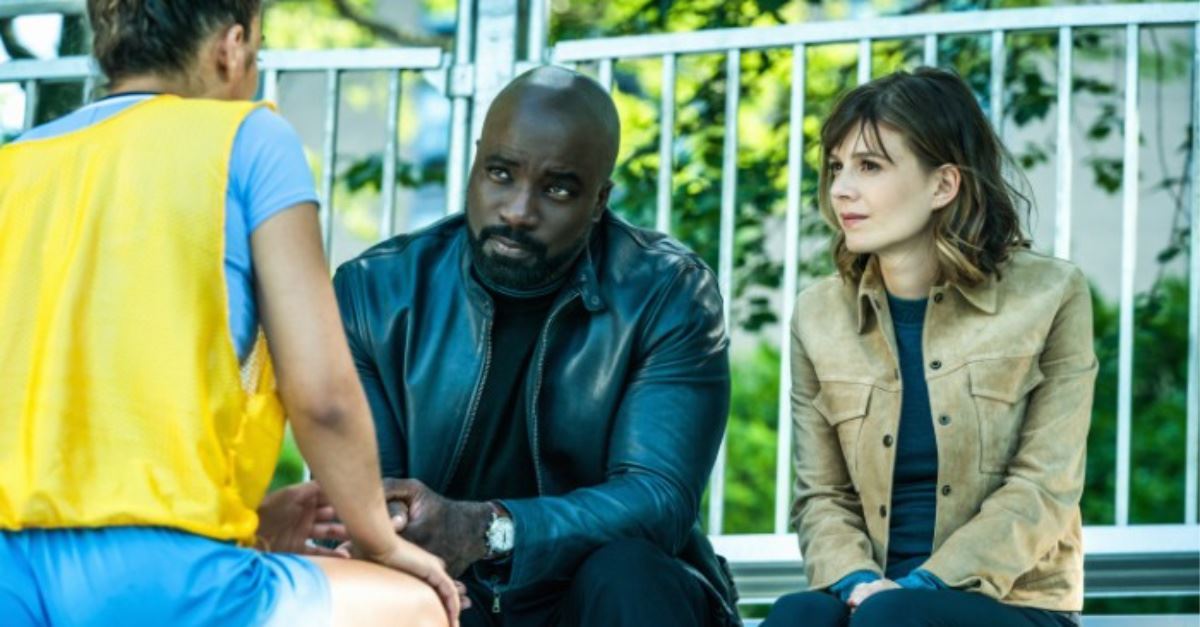 Evil was created by the husband-and-wife team of Robert and Michelle King, who also serve as executive producers and writers. Robert grew up in a Catholic home, went to a Catholic high school, and then attended an interdenominational college, Westmont, in Santa Barbara, Calif. Michelle labels her husband a “devout Catholic.”

He told Crosswalk he is a Catholic who believes in “original” sin and that humans “all have variations of evil in us.” Further, he affirms the reality of “demonic presences in the world.”

“We both wanted to come out of the show and not be embarrassed by the character that represents our team,” he told Crosswalk, laughing.

2. It’s about Demons … and Miracles, Too 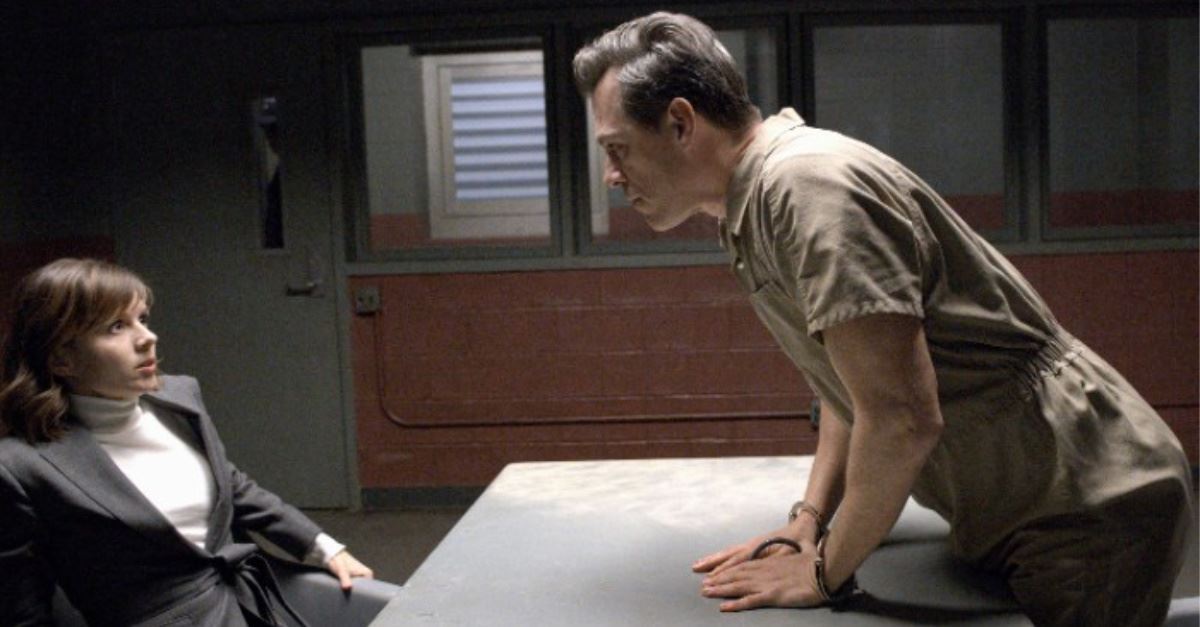 Don’t let the show’s title scare you away – even though some of the content might be a little hair-raising. The first episode (which I watched) examines the topic of demonic possession, as the priest-in-training and female psychologist investigate whether a man who committed a murder had an evil spirit in him. The second episode spotlights a miracle and the efficacy of prayer.

In each episode, the priest-in-training represents the beliefs of orthodox Christianity, while the female psychologist plays the skeptic.

“This show is not Sunday School … but it really is supposed to get into some areas that we think TV rarely gets into,” Robert said. “Over the course of the season, we're going to look at other topics: Can there be modern-day prophecies and prophets – or does the New Testament basically close the door on that? Are there relics? Are there objects that are holy?”

The series, he said, will examine “basically the whole plethora – we hope – of supernatural phenomenon, whether there is truth there or not.”

3. It Can Spark a Conversation with Friends 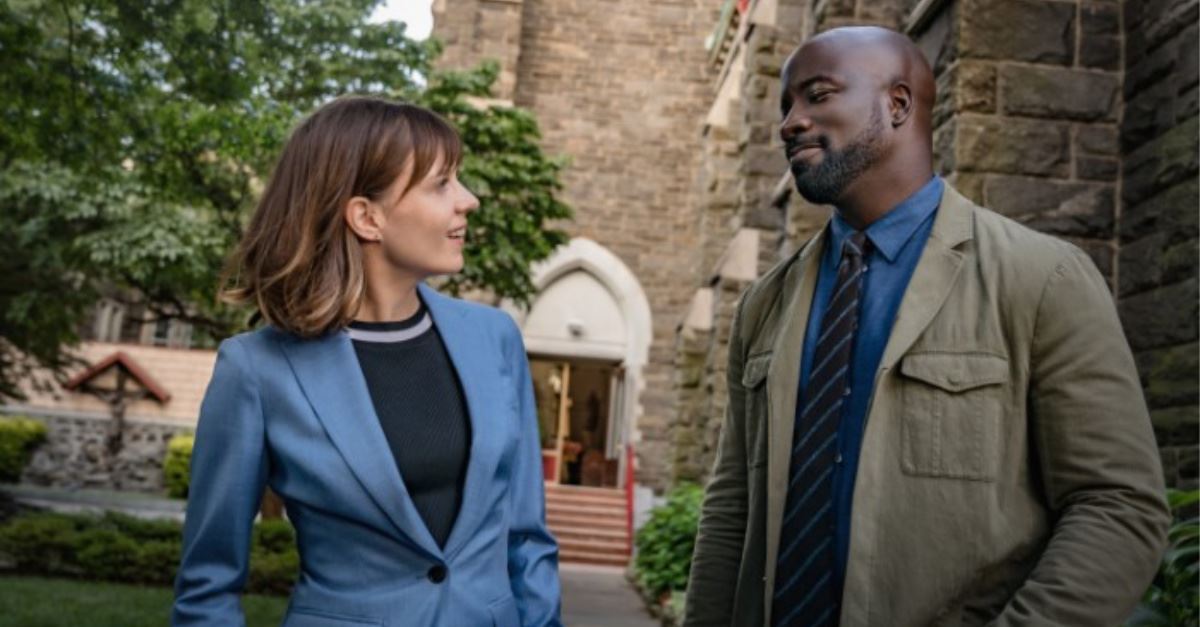 Long ago, shows like Highway to Heaven and Touched by an Angel introduced many Americans to spiritual issues – and, in turn, opened the door for discussions about God with their Christian neighbors. Similarly, shows like God Friended Me and now, Evil, can spark conversations, too. Believers can then discuss what the Bible really has to say about the subject.

Too often, Robert said, television shows and movies “only try to engage people on one level” – that is, entertainment accompanied by “spectacle.”

“But some of the best movies are ones that take you to a new level, about the differences in people's opinions – politically or on other subjects,” he said. “One that seems to be neglected these days, at least in television and movies – is the differences people have in their beliefs of what happens after your death.”

4. It Shows Us How to Disagree … without Being Disagreeable 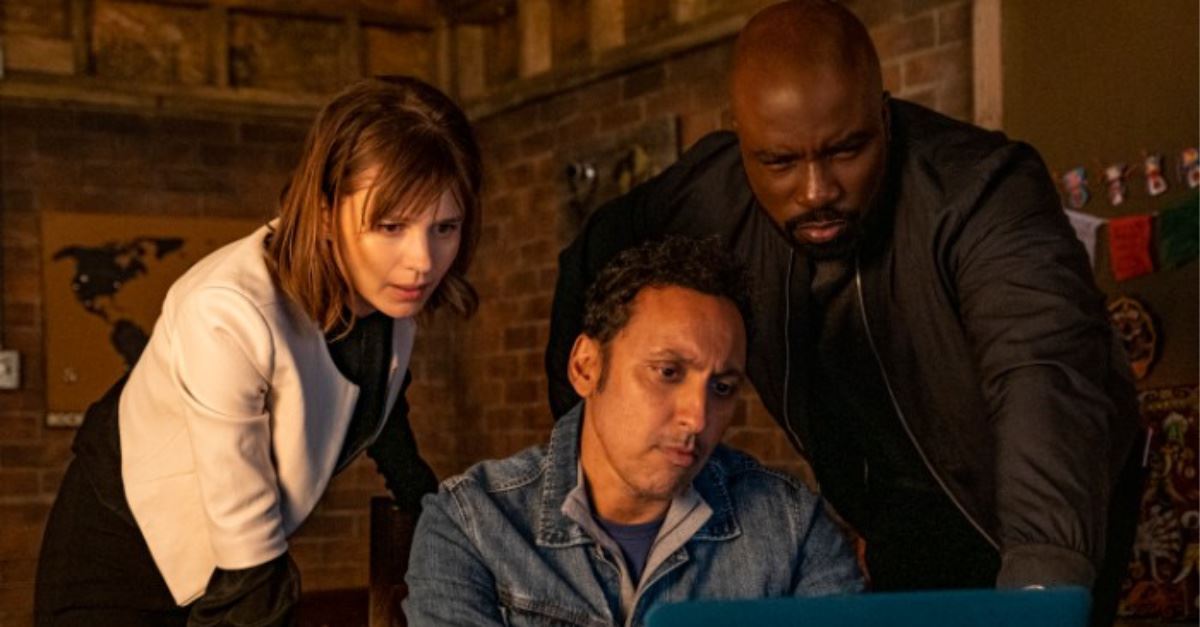 Robert is Catholic. His wife, Michelle, is a self-described secular Jew. The show, she says, is “the culmination of 30 years of conversation between the two of us.”

“We've never stopped talking about what the genesis of evil is,” she told Crosswalk.

If they can discuss weighty matters without being disagreeable, then anyone can, right?

In Evil, the two primary characters have vastly different opinions about religion – but nevertheless are charitable to one another.

“It was very important for us to show characters that have very different points of view about religion, about the supernatural, about evil, and listen to each other respectfully, and discuss it respectfully, because it doesn't seem like there's enough of that going on in the world right now,” Michelle said.