When I think about the most passionate people in the world, it’s hard to ignore the pure energy found in most teens and young adults I meet. Whether it’s sports, school, art, their country, relationships, goals, or even their faith, when a teen or young adult really cares about something, they’re all in. They are often committed, passionate, loyal, heartfelt, on fire, and sold out for what (or who) they believe in most.

As Christians, we often talk about the need to adopt a childlike faith. What about a teen-like passion and enthusiasm for Jesus Christ?

Similar to a teenager in love, or young athlete committed to their game, a believer who is on fire for the Lord is hungry for His presence, passionate about His word, and eager to learn and grow. They aren’t ashamed of their faith and are excited to share God’s love with others.

The Bible has a word for this kind of passion and commitment.

What Does Zealous Mean?

Derived from the Greek work zelos, to be zealous means to have an “ardor or fervor of spirit.” There is an energy and an enthusiasm about one’s faith. The believer is eager to “embrace, pursue, or defend” Jesus Christ in everything they do.

Guess what? Those aren’t just words for teens and young believers. That’s the kind of life God calls all Christians to live when He tells them to, “love the Lord your God with all your heart, all your soul, and all your mind.” (Deuteronomy 6:5; Matthew 22:37)

But what does zeal actually look like? And what does Scripture have to say about being zealous for God? 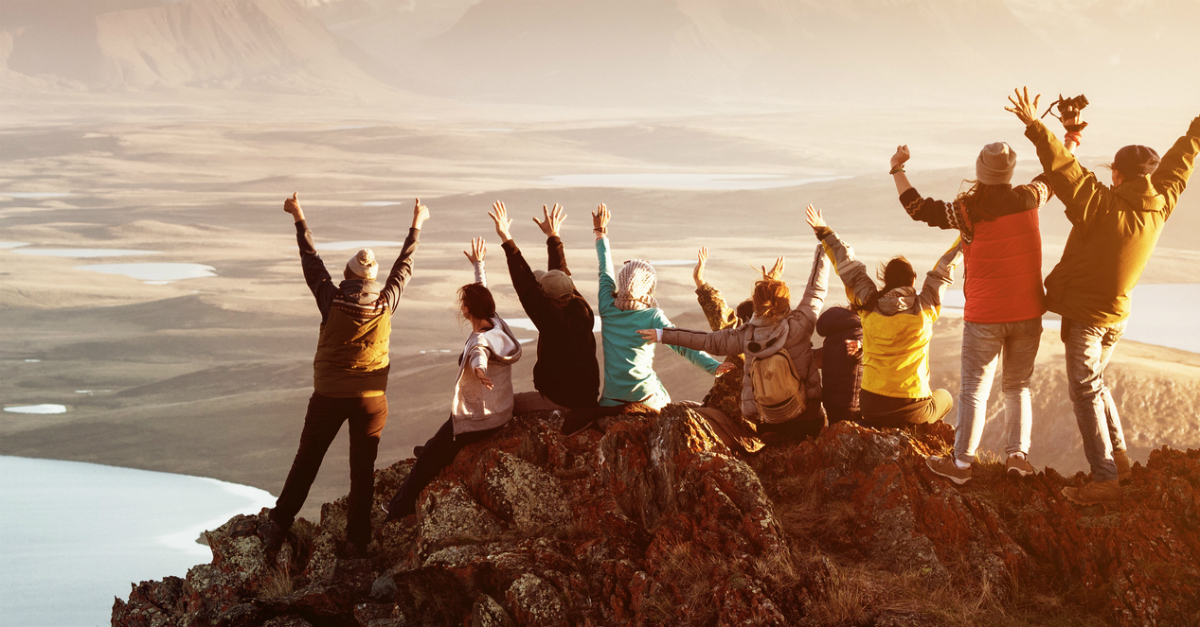 Is it Good for Christians to Be Zealous?

Jesus reminded us that, “for whoever wishes to save his life will lose it; but whoever loses his life for My sake will find it. For what will it profit a man if he gains the whole world and forfeits his soul?” (Matthew 16:25-26)

One who is zealous for God recognizes the personal cost of following Jesus but fully commits to following Him anyway. They are committed to God’s way of doing things, not their own, and are eager to embrace all that Christ wants to do in their life, even when that means surrender or sacrifice (1 Kings 19:10).

In that, Christians who are zealous for the Lord also accept that their passion won’t always be popular or accepted by non-believers. They seek the Lord and do what is right anyway, even if they are standing alone. Simply put, they are all in.

This is good for Christians because the alternative is a meager, lackluster faith that could be classified as “lukewarm.” And as the apostle John wrote in the book of Revelation, “I know your deeds, that you are neither cold nor hot; I wish that you were cold or hot. So because you are lukewarm, and neither hot nor cold, I will spit you out of My mouth.” (Revelation 3:15-16)

What Does it Look Like to Be Zealous for God?

When Christ calls believers to follow Him, He isn’t looking for half-hearted or partially committed followers. He seeks to raise up disciples who will fully commit and fully surrender their lives to Him. That means letting go of their way of doing things and allowing God to transform their hearts and minds from the inside out (2 Corinthians 5:17).

Jesus warned that the Christian life isn’t easy, and the cost discipleship shouldn’t be taken lightly. As He said to His followers, “if anyone wishes to come after Me, he must deny himself, take up his cross, and follow Me.” (Matthew 16:24)

Yet Jesus encourages His followers to, “let your light shine before men in such a way that they may see your good works, and glorify your Father who is in heaven.” (Matthew 5:16)

Christians should be passionate about serving the Lord, and that fervor should be evident in their attitudes and actions. As Paul wrote to the Colossians, “whatever you do, do your work heartily, as for the Lord rather than for men, knowing that from the Lord you will receive the reward of the inheritance. It is the Lord Christ whom you serve.” (Colossians 3:23)

3 Lessons from Scripture on How to Be Zealous for God:

1. Zealous for God Means Being Passionate About the Word of God

As David wrote in the Psalms, “With all my heart I have sought You; do not let me wander from Your commandments. Your word I have treasured in my heart, that I may not sin against You” (Psalms 119:11-12).

As a musician loves music or a filmmaker loves watching movies, so a zealous Christian will obsess over the word of God. They will study it, consume it, digest it, memorize it, and most importantly, put it into practice. The word of God won’t just be a part of their life, it will consume and transform it.

2. Zealous for God Means Being Hungry for God’s Presence

When Jesus turned towards Jerusalem, many of His disciples tried to talk Him out of entering the city, fearing the reprisal that would come from the Pharisees, who had been targeting Jesus since His ministry began. To Jesus’ plan, his disciple Thomas boldly replied, “let us also go, so that we may die with Him.” (John 11:16)

Although pessimistic at times, Thomas had decided that he would rather die beside Jesus than live apart from Him.

3. Zealous for God Means Being Bold in Proclaiming God’s Name

Christ is also looking for committed followers who aren’t afraid to make Him Lord of their lives and aren’t ashamed to proclaim His name to the world. As Jesus said in Mark’s gospel, “for whoever is ashamed of Me and My words in this adulterous and sinful generation, the Son of Man will also be ashamed of him when He comes in the glory of His Father with the holy angels.” (Mark 8:35)

Zealous Christians aren’t afraid to stand for Christ and stand by the truth found in His word, speaking that truth in love (Ephesians 4:15). They seek only the favor and approval of God by being obedient to His word, and they don’t live to please others (Romans 8:31). God’s opinion is the only opinion that matters. 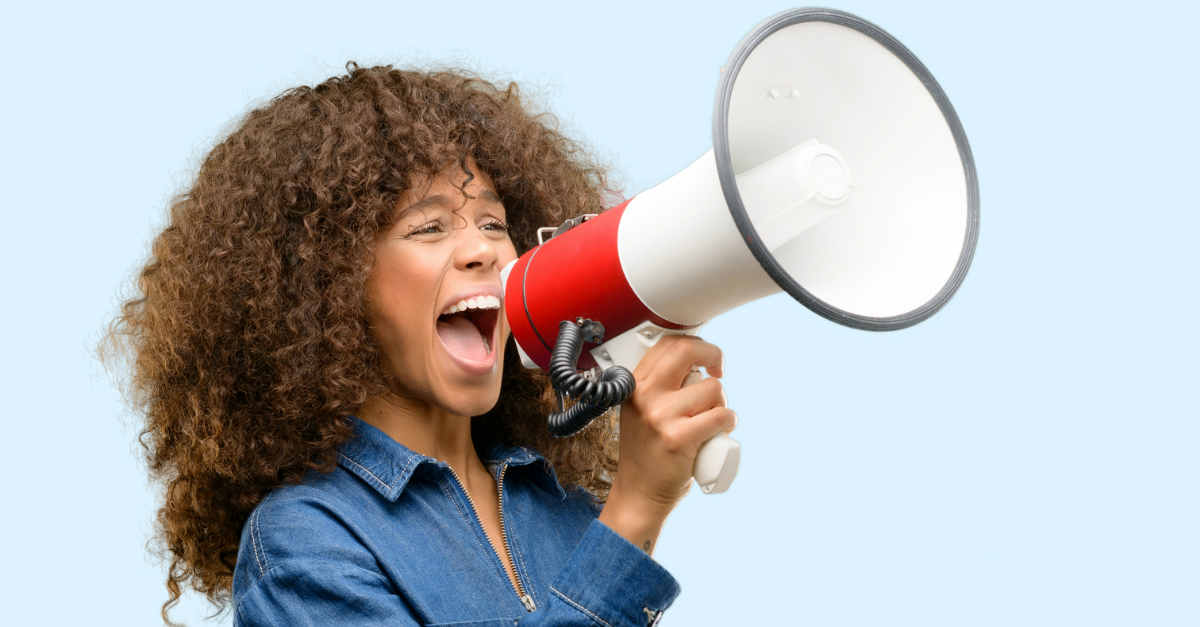 Can Zeal Become Unhealthy or Even Dangerous?

Few figures in the Bible experienced a more radical transformation than the apostle Paul, and even he acknowledged after his conversion that his early zeal as a Pharisee was guided by legalism and religious fundamentalism, not a love for God or others, and certainly not the love of Jesus Christ, who the Pharisees had failed to accept as the Messiah (Philippians 3:6).

Thankfully, Christ would transform Saul’s heart that was zealous for legalism and intolerance into a heart filled with compassion, grace, and zeal for God. But Paul had a lot to learn along the way.

Even the zealots, a religious sect of Judaism and a militant group of violent patriots living during the time of Jesus, adopted a “zealous” name to justify and fuel their political hatred of Rome. Ironically, Jesus called a zealot to follow Him as one of His closest disciples (Mark 3:18).

These are words that could easily describe Simon the Zealot, the rest of the zealots, and even disciples like Peter, James, and John. At times, Jesus’s closest followers became passionate, violent, impulsive, and even aggressive in the defense of their Lord.

And at every turn, Jesus reminded them that “all who take up the sword will perish by the sword” (Matthew 26:52) and that, “the thief comes only to steal and kill and destroy; I came that they may have life, and have it abundantly.” (John 10:10)

In these instances, being zealous for God was not a substitute for being transformed by His love.

Being Zealous for God is Not a Feeling of Fury

Many Christians today are eager to fight for God and are more than willing to go toe-to-toe with those they consider God’s enemies. They too may be passionate, committed, loyal, and “all in”, but that doesn’t mean that their heart or actions are a reflection of God’s or are in alignment with His word. In fact, passionate believers have sometimes done terrible things in the name of Jesus when their passion isn’t guided by God’s love or an obedient heart.

As Paul wrote in Romans, “brethren, my heart’s desire and my prayer to God for them is for their salvation. For I testify about them that they have a zeal for God, but not in accordance with knowledge. For not knowing about God’s righteousness and seeking to establish their own, they did not subject themselves to the righteousness of God. For Christ is the end of the law for righteousness to everyone who believes.” (Romans 10:1-4).

A heart that is zealous but also violent, quarrelsome, stubborn, unloving, unforgiving, and ungracious may not be heart that has been transformed or even fully surrendered to God. Healthy zeal is evident in the natural fruit of one’s fervor, which comes in the form of love, joy, peace, patience, kindness, goodness, faithfulness, gentleness, and self-control, otherwise known as the fruit of the spirit (Galatians 5:22-23). 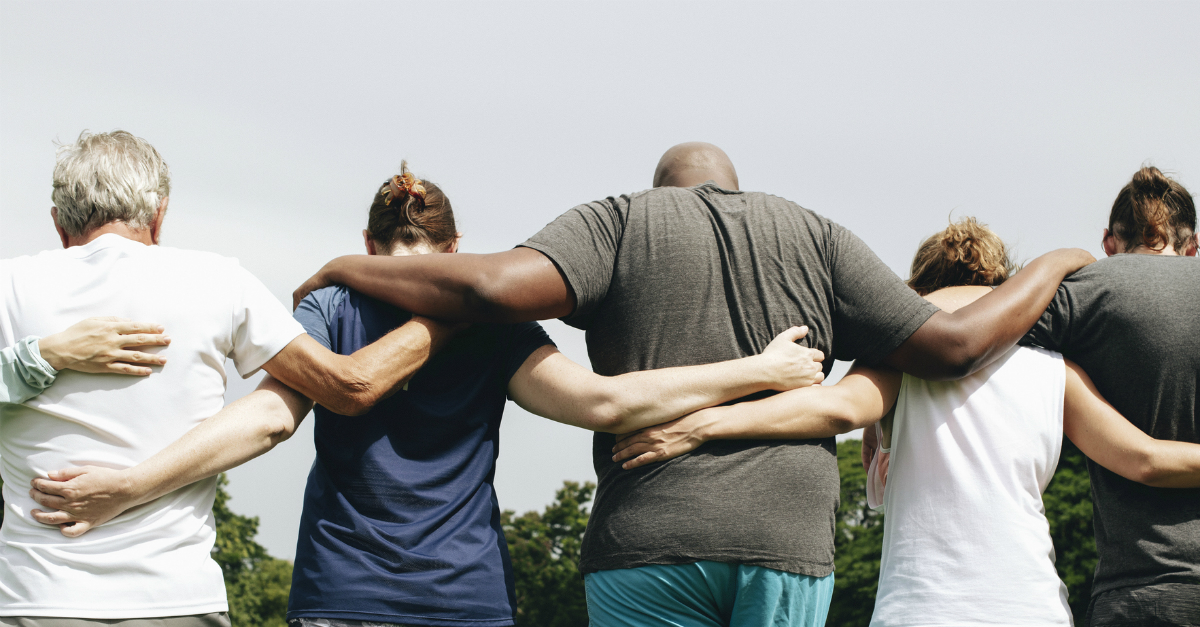 Youthful zeal and passion are wonderful, and God would much rather guide and direct a passionate believer who is sold out for Him than an apathetic, lackluster, and lazy follower who simply doesn’t care.

That being said, passion that is absent of purpose or direction can become a dangerous and destructive force in this world. But a life that is transformed by God’s grace, obedient to His word, and passionate in pursuit of His love is a powerful testimony indeed. This kind of zeal can ultimately point others to Christ, not drive them away.

As Jesus said, “by this all men will know that you are My disciples, if you have love for one another.” (John 13:13)

Imagine if all Christians would love the world with the passion, fervor, and zeal of the God who first loved them (1 John 4:19). What an example and inspiration that would be.

Joel Ryan is an LA-based children’s author, artist, professor, and speaker who is passionate about helping young writers unleash their creativity and discover the wonders of their Creator through storytelling and art. In his blog, Perspectives off the Page, he discusses all things story and the creative process.