4 Things to Know about Clouds, Disney’s Inspiring Film about Life, Death and Joy 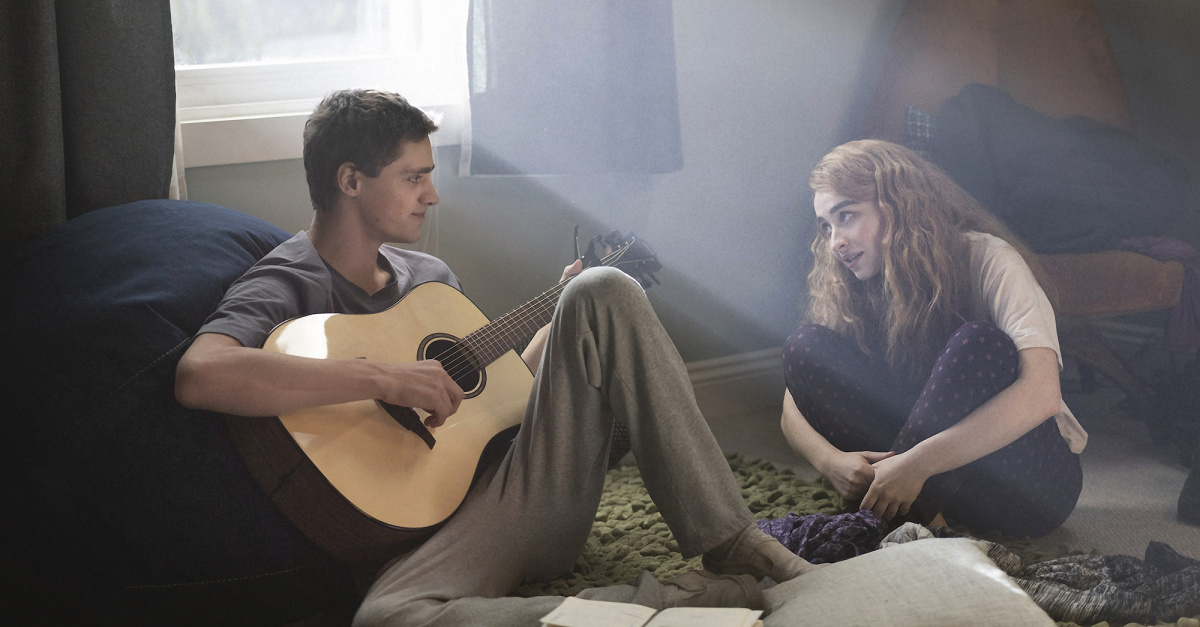 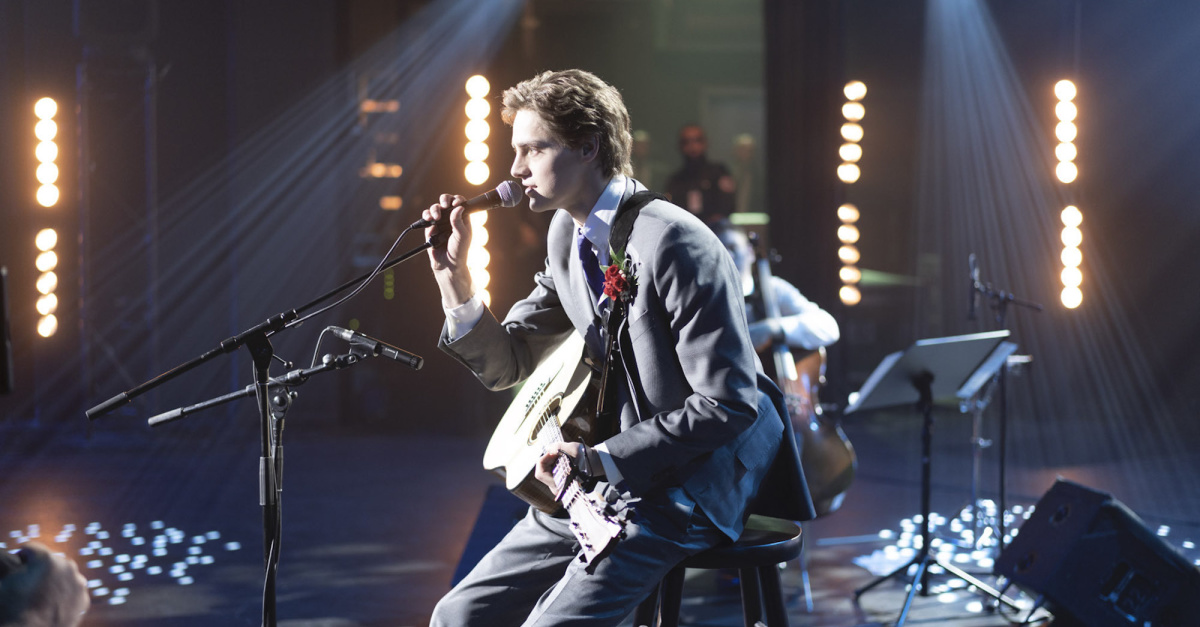 The film is based on the real-life Zach Sobiech, a Minnesota teenager who was diagnosed at age 14 with bone cancer and was told at age 17 he had only a few months to live.

With death staring him in the face, he began writing music and penned “Clouds,” a song that went viral and has amassed more than 200 million streams and downloads.

His mother, Laura, wrote a book, Fly a Little Higher: How God Answered a Mom's Small Prayer in a Big Way (Thomas Nelson). She said she prayed months before he died, “Okay, Lord, you can have him. But if he must die, I want it to be for something big. I want someone’s life to be changed forever.”

His family founded the Zach Sobiech Osteosarcoma Fund to assist children in a similar situation.

2. It's One of the Best Films Disney Has Released 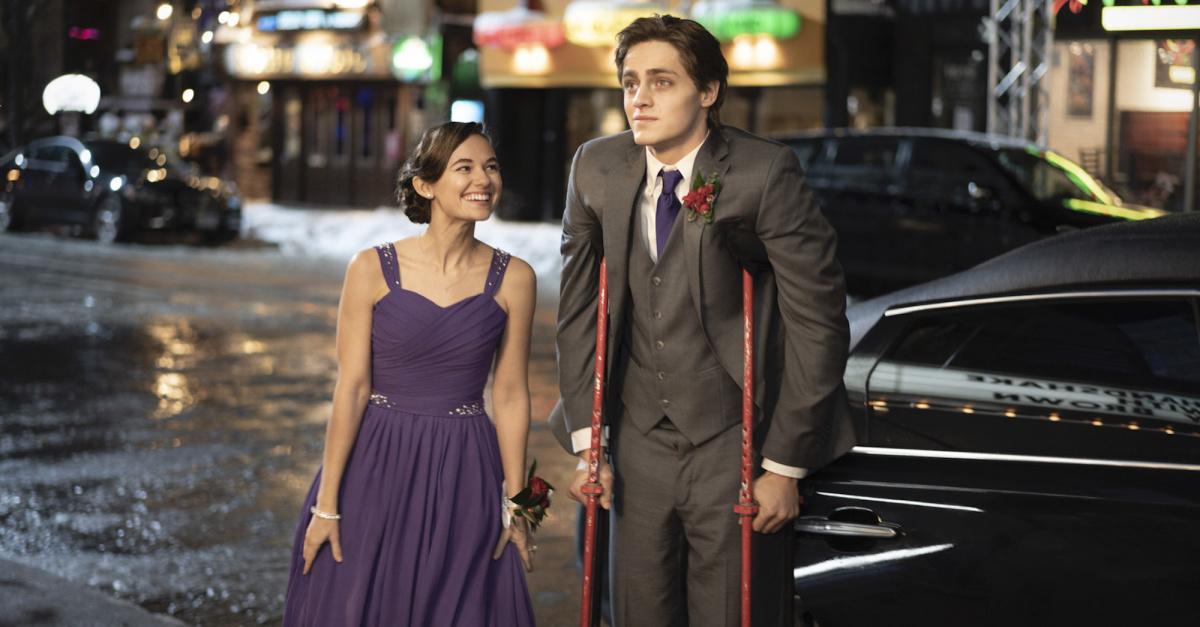 There are two types of good films: 1) those that entertain, and 2), those that entertain and teach you about life. Clouds is in that latter category. It’s inspiring and heartbreaking and funny and moving — all at once. You laugh with Zach. You cry with him, too. You assume you know how the story will end, yet you’re so involved that you can’t stop watching. Maybe he will get better. Maybe he will live longer than the doctor predicted. Or maybe he’s going to die within a few months – just like the doctor said – but he’s going to teach us a few priceless lessons about life before he departs.

Clouds is one of the best movies Disney has released. (It originally was owned by Warner Bros. and was scheduled for a theatrical release, but was picked up by Disney in May for streaming.) The music is rich. The script is gripping. Fin Argus, Sabrina Carpenter and Madison Iseman are excellent in the top roles.

3. It Includes Biblical Lessons about Life … and Talents 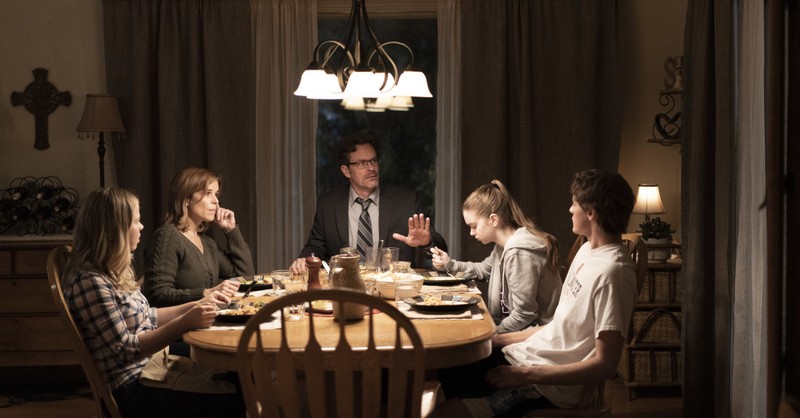 Scripture encourages us to contemplate death and to live with a focus on eternity. The Psalmist even asks God to show him his “life’s end and the number of” his days (Psalm 39:4). But we rarely think about our end. Instead, we rush from deadline to distraction back to deadline, focusing our eyes on worthless, worldly things that will pass.

Clouds urges us to consider our death and to live as each day is our last. That’s what Zach does. As his mom tells him, “Maybe this is some kind of weird chance for you to forget about all the superficial stuff that people waste their time on.”

Instead of squandering his final months on Earth, Zach refocuses his life. He spends more time with friends and his family. He also pours his diminishing energy into his talents – songwriting and singing and playing the guitar, three things that previously had been hobbies. Eventually, he and his best friend, Sammy, are signed by a major company to write music. One of their songs, Clouds, becomes a radio hit.

Asked by his mom what he wants to be read at his funeral, he suggests the Parable of the Talents – the story where Jesus says His people have a responsibility to use, not waste, their talents.

“That one makes sense to me,” Zach says of the parable.

Clouds also encourages us to live life with gratitude and joy – not complaining, not moping, not focusing on what doesn’t matter.

“I hope my story helps everyone to realize that you don't have to find out you're dying to start living,” Zach says in the film. 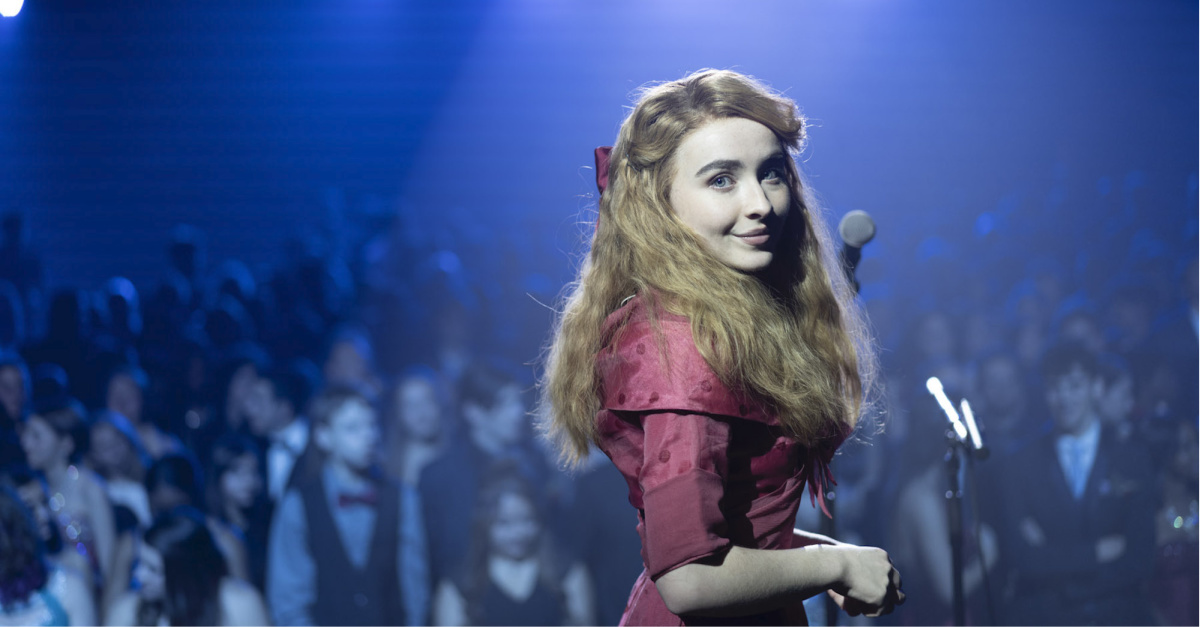 Clouds is PG-13, but it’s a “soft” PG-13, marred only by some sensuality and brief language. Zach, performing at a talent show at the beginning of the film, swings his hips as he sings a quirky tune about his “sexy” body. (His mom hates the song.) Later, his girlfriend makes a joke (via text) about him wearing next to nothing. He and Amy kiss a few times, including once in her bed when things get out of hand and he takes his shirt off; before it progresses further, he runs out of the house.

The ratings description mentions “brief strong language,” but I only heard one or two OMGs. (I spoke with others who also screened the film and who heard no strong language.)

With minor changes, it could have been rated PG. The film contains no violence, although it does have major themes of death.

Clouds is one of the best movies of 2020. It’s also one of the few films in recent months that may inspire you to live a better life.