“For the message of the cross is foolishness to those who are perishing, but to us who are being saved it is the power of God” (1 Corinthians 1:18 NKJV).

Before I was a Christian, I always had an interest in Jesus Christ. He fascinated me. I knew that He existed at one time, but I never thought of Him as someone that I could enter into a relationship with.

I learned some things about Jesus by looking at religious art. For example, I learned that He often walked around carrying a lamb, and sometimes He carried a staff as well.

But pretty much everything I learned about Jesus came from movies. However, there was a part of His story that I didn’t like: the ending. In fact, I wondered why no one had ever made a movie about Jesus that ended differently.

Actually, that was the Lord’s purpose and plan from the very beginning. Revelation 13:8 tells us that He was “the Lamb slain from the foundation of the world” (NKJV).

The birth of Jesus took place so there would be the death and resurrection of Jesus. His death on the cross wasn’t an afterthought on the part of God the Father.

That is why the cross is so important to us as Christians. There is power in the message of the cross. 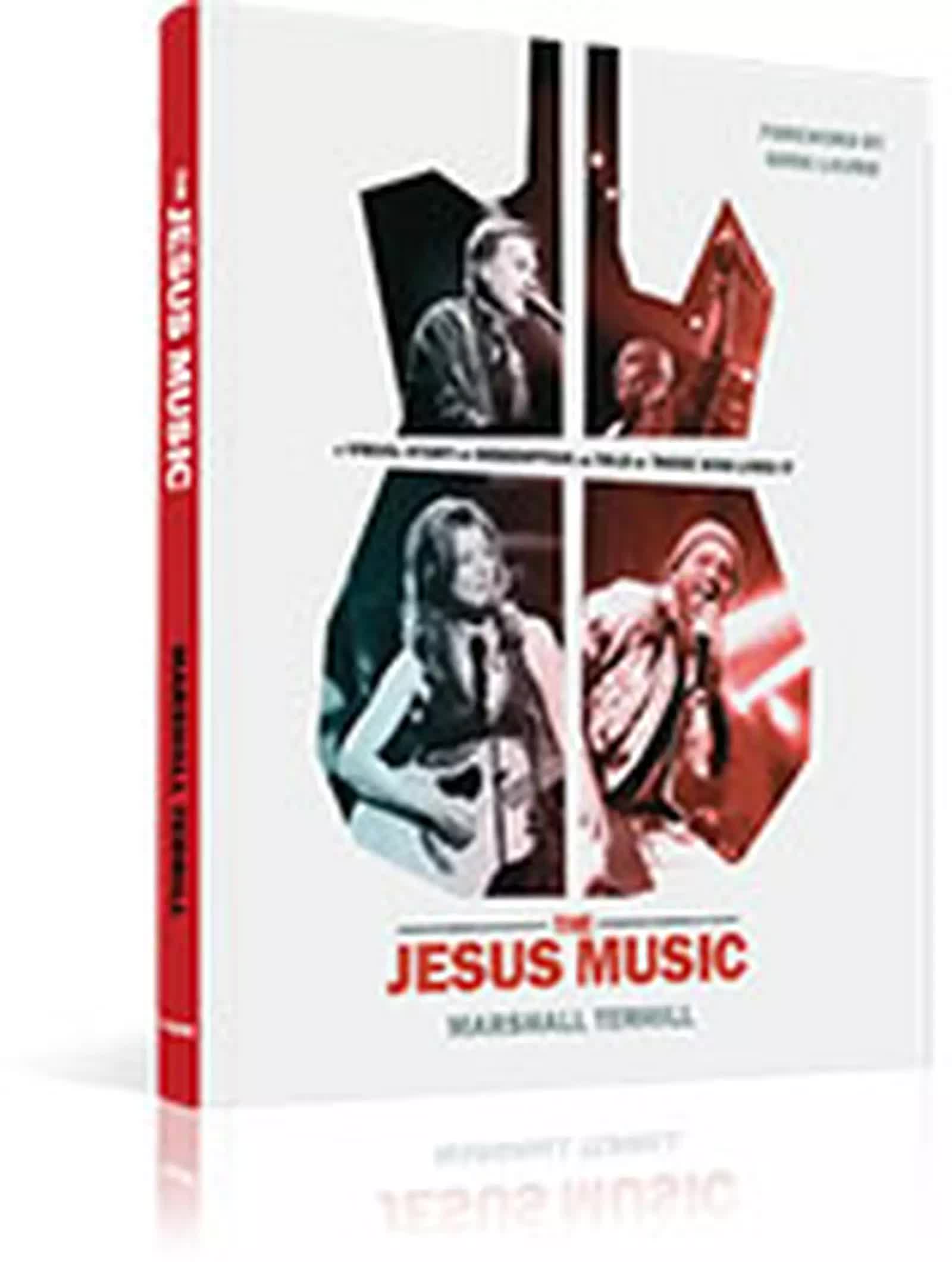