7 Best Things You Can Do in Women's Ministry

7 Best Things You Can Do in Women's Ministry

Satan’s ploy is to steal, kill, and destroy. It is his vision, his mission, his very existence on this earth, to steal your joy, kill your relationships, and destroy fellowship among Christians. We have to understand that as ministry leaders in women’s ministry, there will be things that arise.  Why? Because if you are truly impacting lives for the Kingdom of Christ, particularly women, who are raising up children in the way they should go, the enemy is scared. He is going to attempt to disrupt your ministry in a variety of ways.  Here are the best things you can do to guard against the disruption: 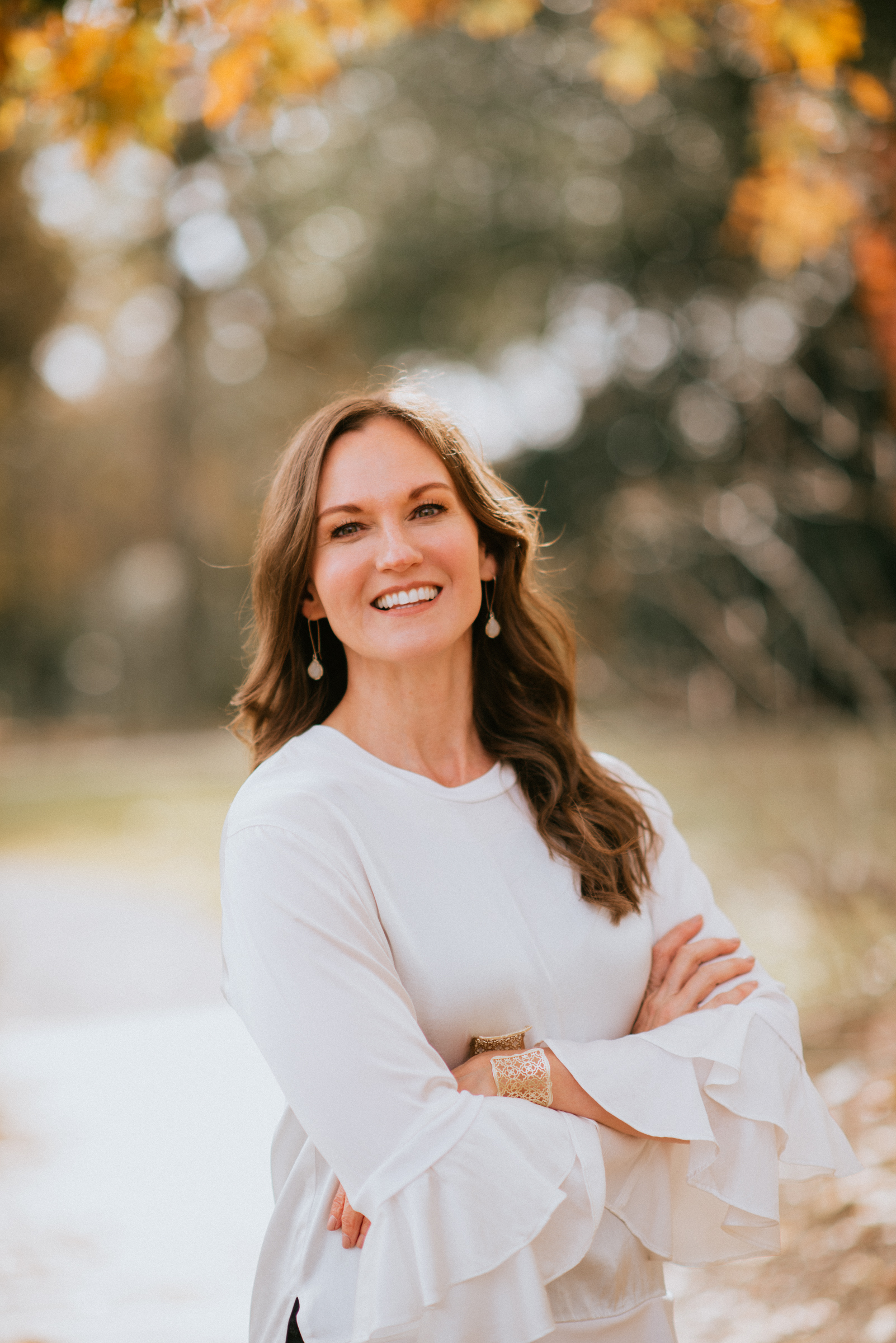 Jennifer Maggio is an award-winning author and speaker, whose personal journey through homelessness, abuse, and multiple teen pregnancies is leaving audiences around the globe riveted. At 19, Maggio was pregnant for the fourth time, living in government housing on food stamps and welfare. She shares with great openness, her pain, mistakes, and journey to find hope in Christ. She ultimately became an 11-time Circle of Excellence winner in Corporate America. While a vocal advocate for abstinence, and sustaining today's marriages,  Maggio recognizes that single parenthood exists and is passionate about seeing these parents thrive. She left her corporate successes behind to launch a global initiative to see single moms living a life of total freedom from financial failures, parenting woes, and emotional issues.  Her passion is contagious, and her story has been used to inspire thousands around the globe. Today, Jennifer works to ensure that no single mom walks alone as the founder of the national profit, The Life of a Single Mom. For more information and resources, visit the website HERE.