What is 'New Age' Religion, and Why Can't Christians Get on Board?

What is 'New Age' Religion, and Why Can't Christians Get on Board? 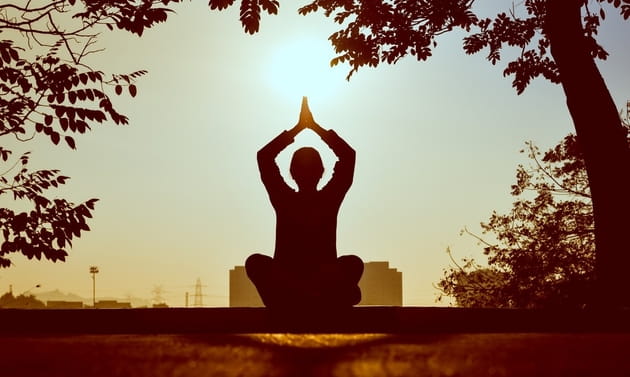 If you haven't run into it before, it would be hard to avoid it now. Oprah's rolling out the red carpet for the New Age: a weekly online class with New York Times bestselling guru Eckhart Tolle and a daily broadcast with Marianne Williamson, whose Course in Miracles was beckoning seekers thirty years ago when I was tripping through the wonderland of discovering my own divinity and wielding the powers of the universe to create my own reality.

Ah, but I didn’t know Jesus back then – that is, I didn't know him as the Son of God. I knew him only through my guru, who taught that Jesus was a great spiritual master and who blended quotes from the New Testament with quotes from the Bhagavad-Gita to produce a spiritual foundation for people like me – too hip, too cool, too sophisticated to tie themselves to the narrow-minded thinking of Christianity.

As someone plucked out miraculously from the New Age, I can only hope that Christians who love and trust Oprah will not blur the lines of their faith. Oprah has stated that though she was raised as a Baptist, she no longer believes that Jesus is the only way to reach God. It sounds so much more rational and compassionate, doesn't it?

Why can't we all just get along?

There are questions we don't have the answers to. And there are questions that are not seeking an answer, but rather opening a door leading to "a wider path" – questions like the one posed long ago: "Hasn't God said that you could eat of every tree of the garden?"

The New Age is based on concepts that sound almost irresistible. Like Eve, some hear the spiels of modern gurus like Tolle and Willamson and begin to think the faith of their fathers is too rigid, too narrow – that God would never impose an "irrational" boundary between us and "full knowledge of the spiritual realm."

Sometimes the lie creeps in subtly as Christians begin to research natural or holistic medicine – alternatives which can be very God-honoring but for years were shunned by Christians, thus becoming New Age territory by default. Or a doctor may recommend yoga or meditation to reduce stress. No matter how uplifting and innocent some New Age practices appear, Christians need discernment in these areas, just as at the seashore they need to know where the undertow begins. 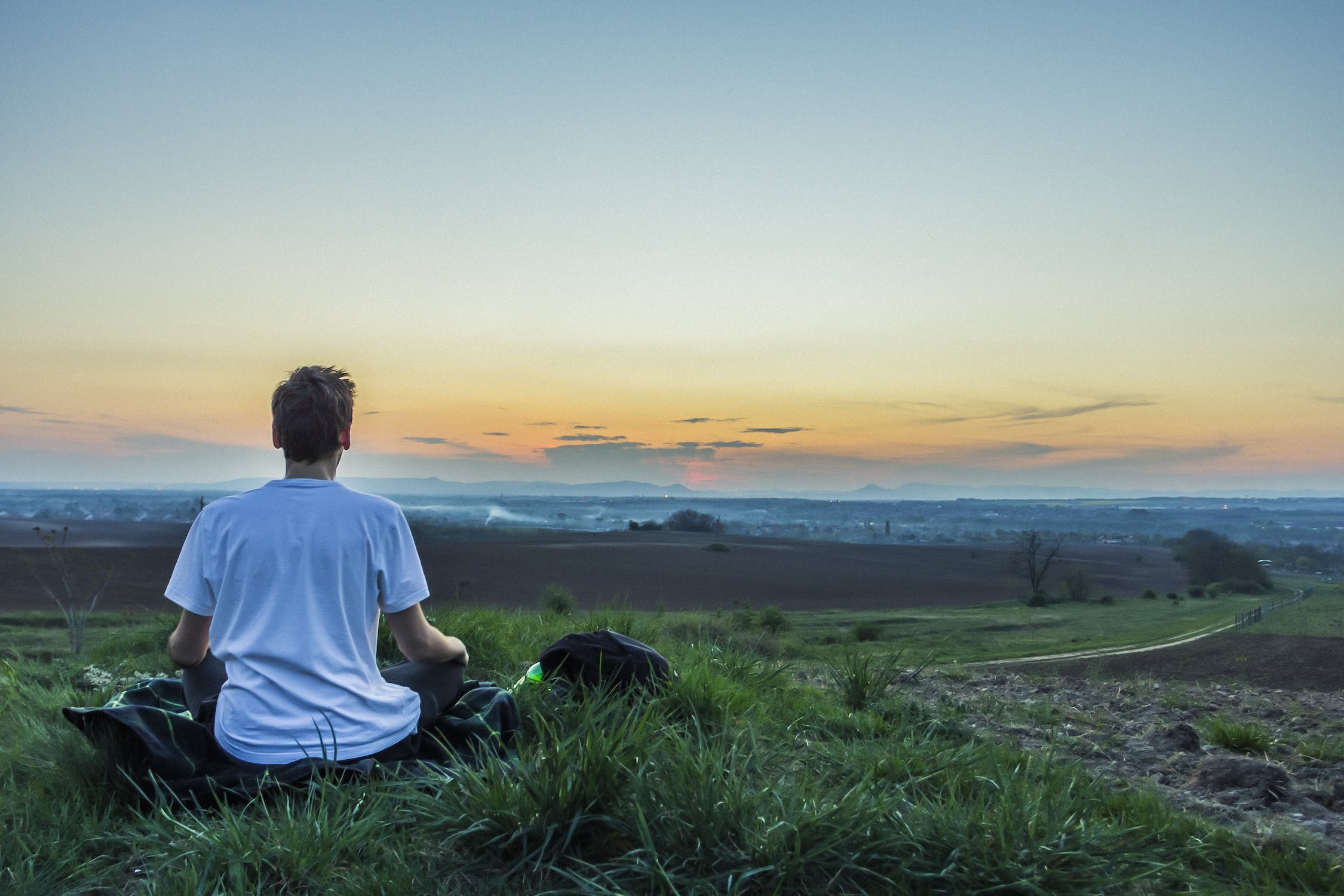 The more we understand the distinctions between New Age religion and Christianity, the less vulnerable we are ourselves and the better able to address the confusion of people who may be – as I once was – earnestly seeking the truth.

What exactly is the New Age? Impossible to narrow down, the New Age is actually a vast smorgasbord of beliefs and practices. Each New Ager fills his tray with whatever assortment fits his appetite. All is liberally seasoned with self-centeredness. It's really a Have-It-Your-Way religion – thus its modern appeal.

Although there are many branches of New Age thought – ranging from meditation to firewalking – they stem from an ancient stock. The roots of the New Age tree spread around the globe to India. One might think that the desperate, degraded human condition of a land dominated by Hinduism would speak louder than words about the truth of the religion. But New Agers seem blind to the contradiction.

Instead, the typical New Ager believes:

New Agers do not believe in evil. Therefore, they do not accept man's problem as separation by sin from God. Instead, they believe that each of us has forgotten his or her own divinity. Therefore, the New Age solution is to seek "higher consciousness" through meditation, breathing exercises, yoga, diet, crystals, channeling. spirit guides, and more. Each of these diverse practices has the same purpose: to awaken the god in man.

While these practices may seem too far out to pose much of a threat to those abiding in the truth, Christians need to be on guard. In the past twenty years, New Age influence has been steadily creeping into our culture in schools, corporations, and doctors’ offices. Since Star Wars, movies have become dominated by New Age spirituality. Reincarnation, karma, the cosmic consciousness – all these once obscure ideas have become commonplace.

A true understanding of New Age practices makes one thing clear: Eastern practices cannot be blended into Christianity to produce something better. New Agers are Universalists, believing that all paths lead to God. They fault Christians for being intolerant and narrow-minded. But God's word anticipates this: "Enter the narrow gate. For wide is the gate and broad is the path that leads to destruction, and many enter through it. But small is the gate and narrow the road that leads to life, and only a few find it." (Matthew 7:13, NIV) 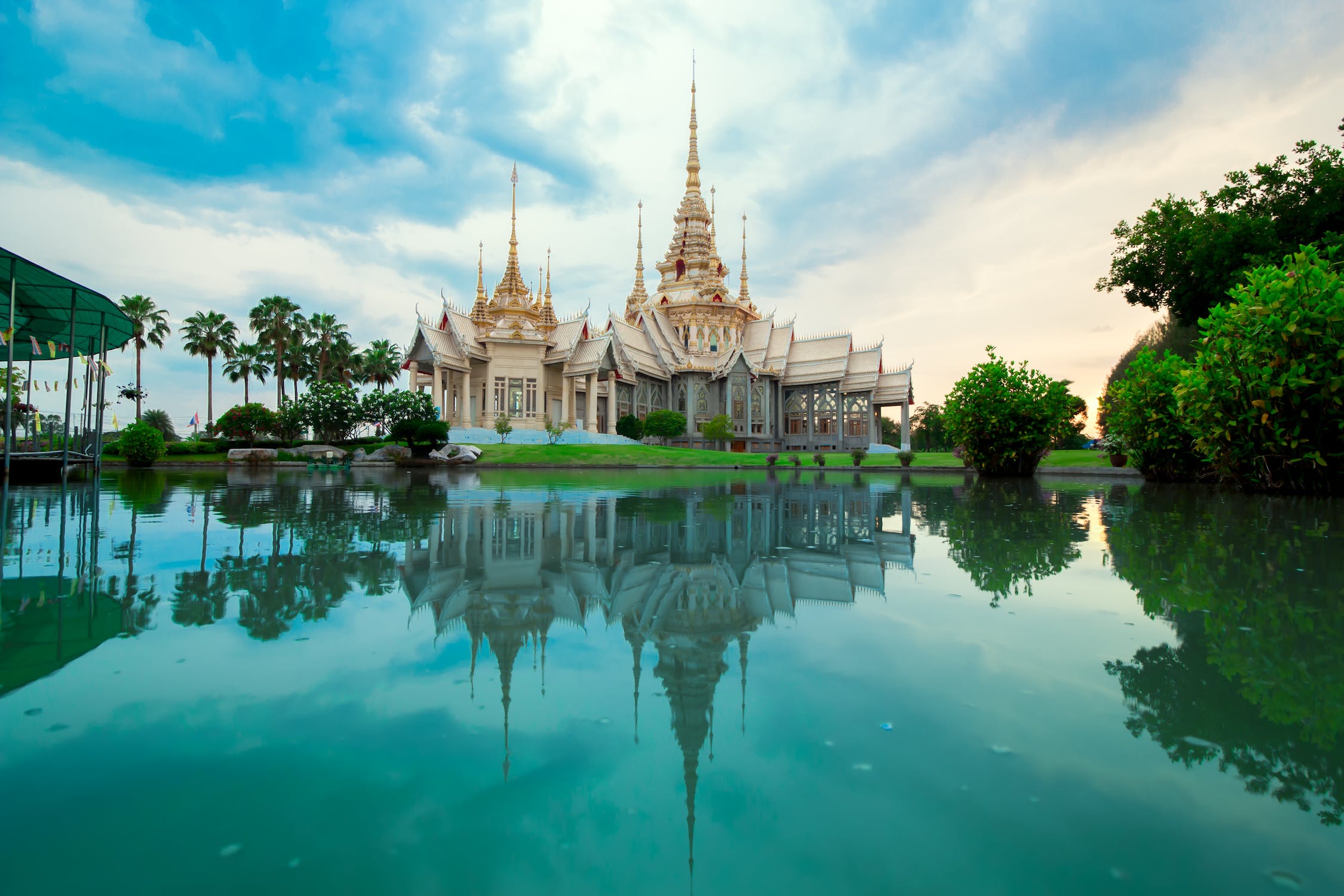 The good news is that, in a way, the New Ager's broad acceptance holds the key to getting him back on the straight and narrow. Most New Agers hold Jesus in high regard, believing Him to be a great spiritual teacher or guru. Many will study the words He spoke, although they put a different spin on them.

How can we reach those under such subtle deception? The answer is Jesus Himself. Since Jesus is "the Way, the Truth, and the Life," He Himself can be the common ground on which the New Ager and the Christian can meet, though one stands in darkness and one in the light.

Here is a five-step approach to discussing Jesus with New Agers:

1. Whom do you believe Jesus is?

3. What did Jesus say about other spiritual paths?

4. Jesus was either who he said He was or He was a fraud. Given His claims, we can't logically believe he was only a great teacher, for He would have been teaching falsehood rather than truth (this is an argument by C. S. Lewis).

New Agers are in a lot of confusion. That's because they haven't found the Truth, but only what fits into the spiritual perspective they have constructed. As in the Garden of Eden, the lie has never changed.

But neither has the Truth. Don't be discouraged if you don't see immediate results from sharing with New Agers. In many cases – like my own – when they finally come to Christ, it's because God had been planting seeds and watering for a long time. Just keep praying and loving and sharing the words of  Jesus (from experience, I'd say they really won't hear much else).

Barbara Curtis, now a prolific Christian writer, was a New Age seeker for seven years before learning the truth about Jesus Christ in 1987. She lives with her husband Tripp in a rapidly-dwindling nest with 6 of their 12 children in Waterford, Virginia.