Why Should Christians Engage Those With Whom They Disagree?

Why Should Christians Engage Those With Whom They Disagree?

Though the call of the Christian is to be the light of the world, to engage the dark places with the flickering hope of the gospel, we often remain hesitant to converse with or befriend anyone who does not share our faith. We insulate ourselves, perhaps unintentionally at first, prioritizing church and Christ-centered friendships and bible studies.

We find safety in numbers of people like us, and are threatened when the throngs of those with whom we disagree add to their camps.

We think about the “types of kids” we want our children to be friends with, and nearly always that “type” is Christian, parents picked out who think like we do, with whom we disagree about nothing more serious than the best park in town. And often, before we know it, the calendar is full and the friendship and social media circles include only those who post content that we nod along to as we read. And we have convinced ourselves that all of this is in the name of Christ.

I wonder if in our efforts to keep ourselves unstained by the world, we forget the call to be in the world. I wonder if we love our safety or our opinions more than we love the lost. I wonder if we look at the insanity of the political climate and feel further justified in our self-removal, “see?! The world is going to burn anyway. What’s the point?”

Do you ever feel this way? What keeps you from wanting to shine light in the dark places? Are you curious what the point of engaging with the world really is?

The point is found in 2 Corinthians 5:18-20, which says, “18 All this is from God, who through Christ reconciled us to himself and gave us the ministry of reconciliation; 19 that is, in Christ God was reconciling the world to himself, not counting their trespasses against them, and entrusting to us the message of reconciliation. 20 Therefore, we are ambassadors for Christ, God making his appeal through us.”

Ambassadors for Christ, carrying the message of reconciliation. That’s you, that’s me, that’s us, believer. This isn’t an option, nor is it a specific call only imparted to certain members of the body. This is how the church is to move forward as individuals and as a whole - our mission is to speak up, serve sacrificially, give lovingly, live differently, so that the message of reconciliation may be received by those we know and love.

In Jeremiah 29:7, the prophet speaks to the Israelites during their Babylonian captivity and tells them to, “Seek the welfare of the city where I have sent you into exile, and pray for the Lord on its behalf; for in its welfare you will have welfare.”

For in its welfare; you will have welfare. For in the cultivation of the city where you dwell; you will be cultivated. For in the flourishing of the place in which you live; you will flourish.

In order to engage the city for its good, there is one thing that we will always, without question have to do. We will have to talk to people with whom we disagree. And, let’s just be honest, we don’t really like to do that. We get nervous disagreeing with other Christians. Too often we sacrifice genuine kindness on the altar of impression, and the souls of our cities suffer for it. Too often we think that exchanging shallow pleasantries with co-workers or the participating in occasional service project is the same thing as seeking the welfare of the city as God commands.

There are so many more reasons why Christians should engage with those with whom they disagree. Need just a few?

· Disagreeing teaches us how to love unconditionally.

· Disagreeing shows us our own blind spots.

· Disagreeing reminds us of the common grace of our good God when we encounter ways of thinking in nonbelievers that challenge our own selfishness and pride.

· Disagreeing stretches our faith, reminds us of the depths of God’s grace, of how completely separate from our own reason or logic or debating skills our salvation rests.

· Disagreeing reveals the questions the culture is asking, the answers they are seeking to find.

· Disagreeing shows us how we can pray, how we can study the Scriptures, and how we can talk with other believers about presenting reconciliation and truth to blinded eyes in a way that turns on the lights.

In Acts 17, Paul looks around the city of Athens and sees the never-ending supply of idols distributed about the city. Speaking from the Aeropagus, Paul speaks to the religious affections of the community as he reveals to them truths about the One Living God. “Every part of what Paul says is deeply biblical, but he never quotes the Bible; instead he shows them the weakness and inadequacies of their own views of the divine and lifts up the true God for their admiration. He appeals as much to their rationality and their imaginations as to their will and hearts” (TGC).

Paul took the time to learn about the people of the city, to discern their way of thinking and believing. And while his message was scorned upon delivering it, “we know that a couple of centuries later the older pagan consensus was falling apart and Christianity was growing rapidly.” (TGC). Paul’s willingness to engage those with whom he disagreed had a monumental impact for the kingdom.

Who comes to mind when you think about “disagreeing?” Who is not like you, and why? Who do you avoid, even subconsciously?

What are your gifts, what are you good at? Is there an opportunity for you to contribute or develop your skill alongside others, believers and nonbelievers, as you seek the prosperity of the city?

Keep your eyes open for opportunities to more deeply understand the context of your community, and the broader cultural climate. Are you intrigued by art and entertainment? Consider how you can learn and engage that dimension of society. Government? Justice? City planning? Literature? What avenues could you take to seek the prosperity of the city? Consider bringing this up with a spouse, friend or small group and discussing together the gifts you see in one another that could be used as inroads to have conversations with people from other ways of life (or skin colors, or political parties, or religions, etc.). Pray and remind one another of the call to be ministers of reconciliation, to be the ones through whom God is making His appeal.

Go forth, disagree, and seek the peace and prosperity of the city. 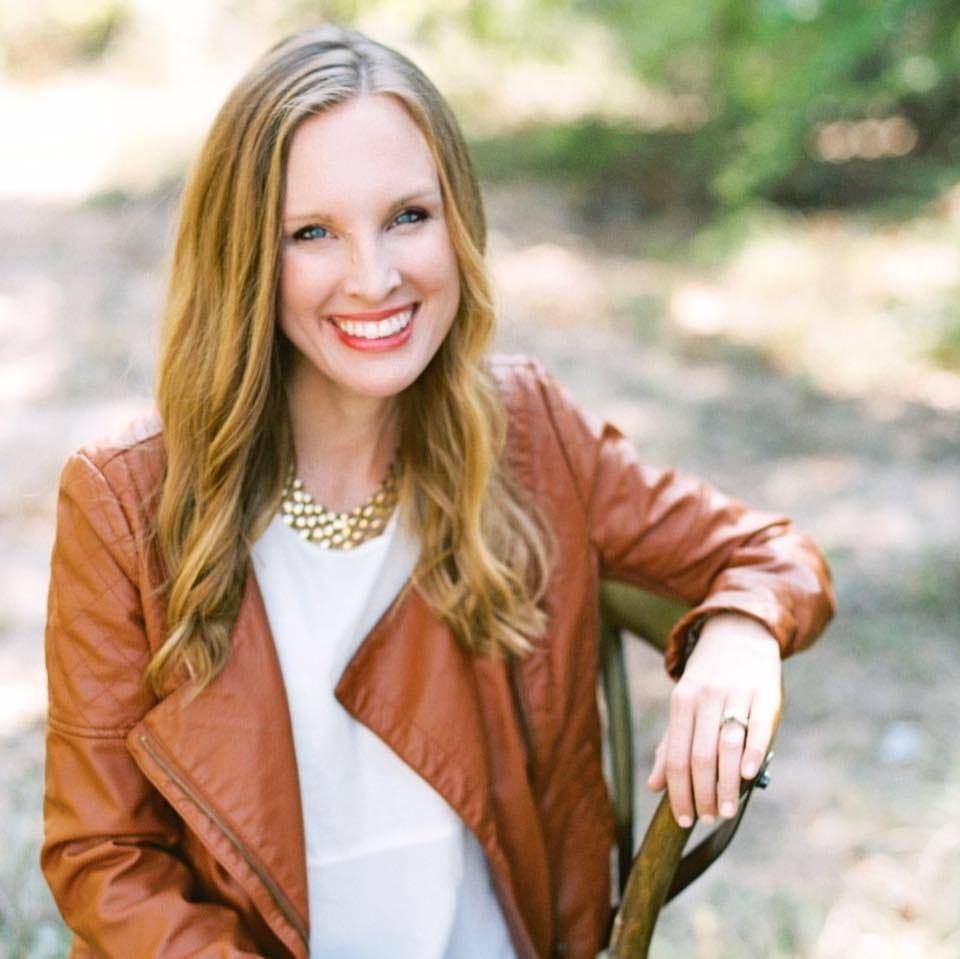 Abby is an old soul, a Jesus girl, better in writing. She is a pastor's wife and mom of two boys, one of whom has a neuro-genetic disorder, which Abby writes about (among other things such as faith, liturgy, depression, social issues, and literature) at www.joywovendeep.com. Abby directs communications for a nonprofit organization and co-facilitates two community efforts - one promoting bridge-building racial reconciliation conversations, the other supporting area foster and adoptive families. She has a soft spot for books, podcasts, learning about human relationships through television and movies, personality typing, and pasta. Abby holds a B.A in Communication from Texas A&M University and is completing her graduate degree at Dallas Theological Seminary. Twitter | Instagram | Facebook