December 14
Magnificat: Not too big to fail
Pastor Mark Jeske

During the 2008 economic meltdown, Americans were treated to the spectacle of the government’s decision that certain financial firms were “too big to fail,” i.e., too big to be allowed to fail. They needed to be propped up at all costs and protected from normal market forces. That’s how little folks at the bottom see the upper crust—that the system is rigged to protect the big guys at the little guys’ expense. They fear that nothing ever changes.

Except when God does one of his celebrated interventions in human history and changes the unchangeable. Mary had the Spirit-given perceptiveness to see that she was living in just such a moment: “He has performed mighty deeds with his arm; he has scattered those who are proud in their inmost thoughts. He has brought down rulers from their thrones . . . sent the rich away empty” (Luke 1:51-53). It’s not that God hates wealth and the wealthy or that he hates power and the powerful. Some of his most productive believers in history were wealthy and powerful.

But the people who put their trust in their wealth and power are leaning on a broken stick. In God’s eyes, nobody is too big to fail. He can take people and their institutions and organizations down as fast as he built them up. What matters is faith in Christ. 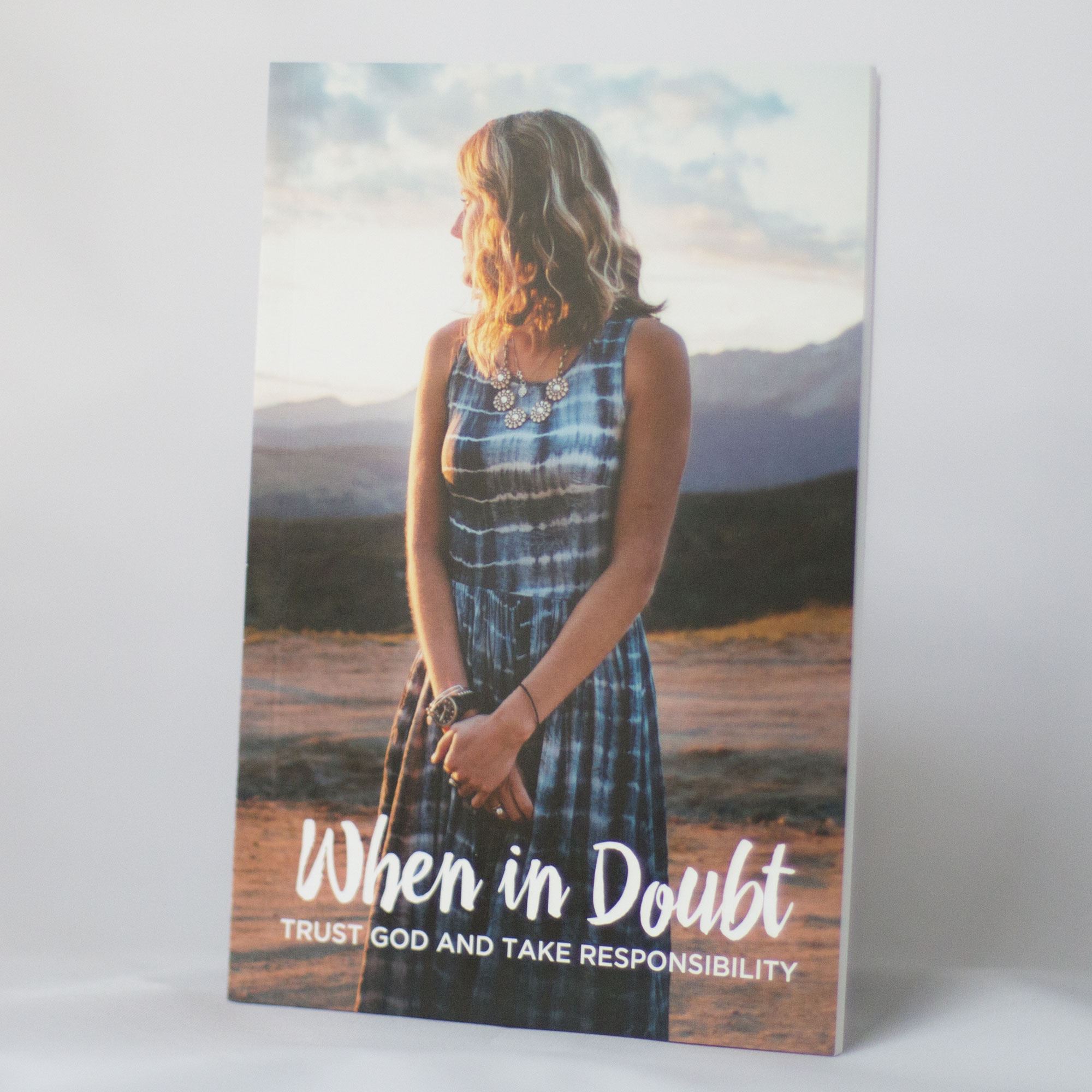 Your gift today—when combined with our $350,000 Matching Grant—will be doubled to help others experience satisfied and joyful lives because they know that through Jesus they have full access to the glorious and powerful GOD!

And we’ll say thanks for your donation today by sending you a copy of When in Doubt.