I had the good fortune of seeing the exhibit “Treasures of Heaven: Saints, Relics and Devotion in Medieval Europe” at the British Museum in London. For medieval Christians, contact with relics of Christ and the saints provided a unique bridge between earth and heaven. The relics themselves were often ordinary objects – a bone, a fragment of clothing. But they held great spiritual value because of whose bone it might have been, or who the clothing had belonged to.

I was able to “see” such things as wood from the True Cross, hair from the apostle John, milk from Mary’s breast, and a thorn from the crown of thorns placed on Jesus’ head. I say “see” because by the time of the Reformation, many shared Calvin’s skepticism about relics in general: “How do we know that we are venerating the bone of a saint and not the bone of some thief, or of an ass, or of a dog, or of a horse? How do we know that we are venerating the ring and the comb of the Virgin Mary rather than the baubles of some harlot?”

Yet many of the most precious relics were gathered early on by Helen, the mother of Constantine, from her trips to the Holy Land. For example, it was during one such trip in AD 326 that she discovered the True Cross.

Intriguingly, when such relics have been allowed to be examined in more recent years, many have been found to bear the mark of authenticity. Consider the famed Tooth of St. John the Baptist: a dentist confirmed that it was indeed that of a thirty-year-old man from that era who ate a coarse diet.

The relics themselves were stored in ornate containers called reliquaries, made by the most skilled goldsmiths from the finest materials available. These relics then served as a personal focus for prayer, and they also were presented with great ceremony in public rituals. The locations of these relics became the destination of vast numbers of pilgrims.

I was struck by what dominated early Christian life in terms of image and symbol. If I asked you for the central symbol of the Christian faith, you would understandably say, “the cross.” And perhaps today it is.

It wasn’t to the first and earliest Christians. The cross as a symbol came on to the scene later, blossoming during the medieval era, often as reliquaries holding bits of wood from the True Cross. Called “speaking” reliquaries, the idea was that if the reliquary was to hold the bone of a hand, it was best to make your reliquary in the shape of a hand; if it was the heart of a saint, it was best to house it in a reliquary the shape of a heart.

Fragments of the True Cross were put into small crucifixes to represent what the reliquary held. But early on, no one tried to put forward the cross itself as the symbol of the Christian faith.

And for good reason.

It would have been like putting forward the image of an electric chair or a hangman’s noose to honor a martyr in our day. The cross was not a work of art, much less something hung around your neck. It was a symbol of death and torture. Yes, Jesus died on a cross, but that didn’t elevate the cross to anything more than a dark reminder.

So what was the prominent Christian symbol? When you survey early Christian art, and specifically reliquaries and tombs, it is the name of Christ Himself. Or at least the first two letters.

Here is what dominated early Christian symbolism and art: 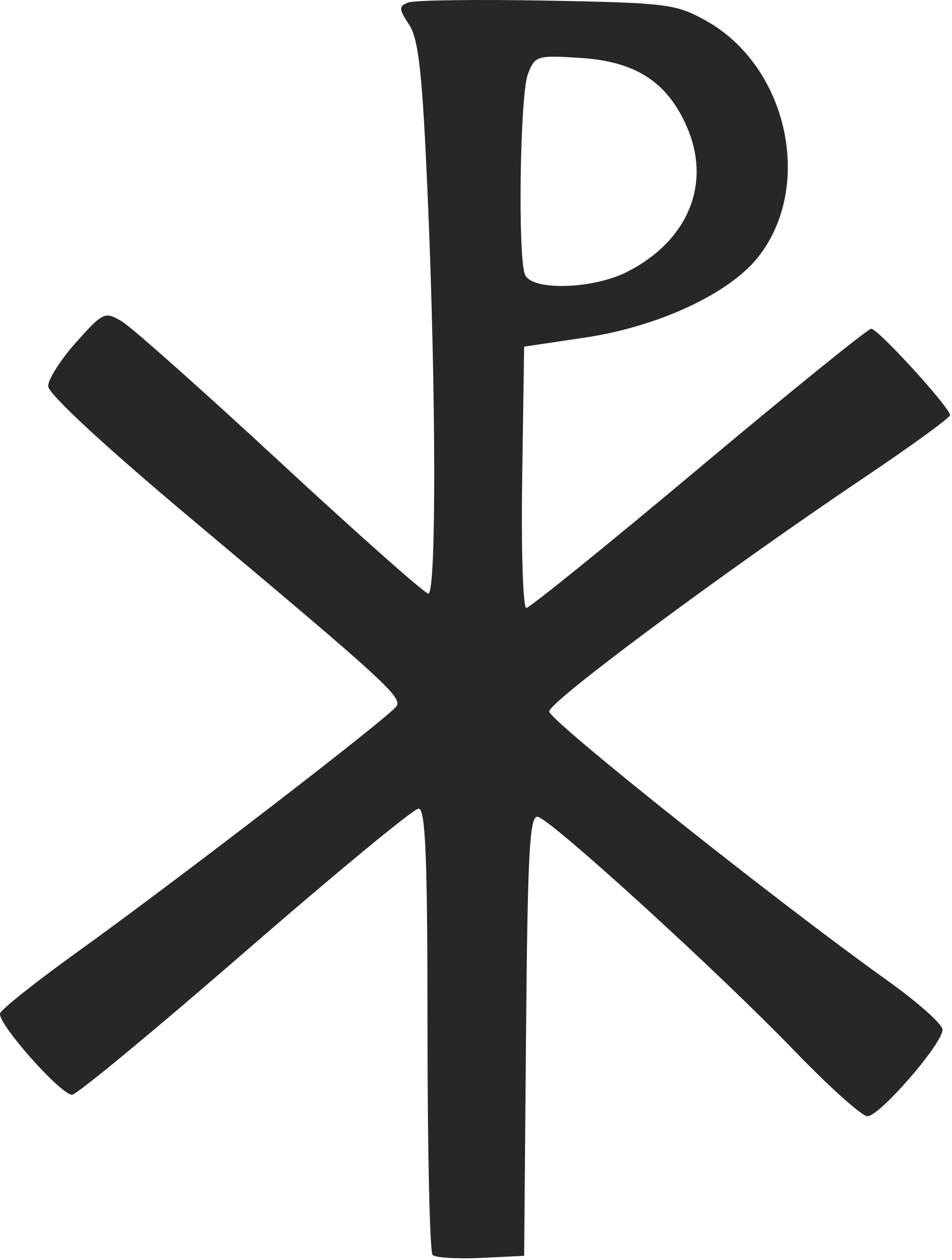 The X is actually a reflection of the Greek letter chi and the P is the Greek letter rho. Together, chi-rho was the first two letters of Christ in the Greek language. Often superimposed on each other, they became the symbol for Christ and, as a result, the Christian faith.

If the cross was involved at all, it was portrayed with the chi-rho situated prominently at the top, reflecting how the cross had been stripped of its associations with humiliation and instead had become a symbol of triumph.

It was Christ’s triumph over and through the cross, not the cross itself, that was the point.

Adapted from James Emery White, The Church in an Age of Crisis: 25 New Realities Facing Christianity (Baker). Click here to order this resource from Amazon.

James Emery White is the founding and senior pastor of Mecklenburg Community Church in Charlotte, NC, and the ranked adjunctive professor of theology and culture at Gordon-Conwell Theological Seminary, which he also served as their fourth president. His latest book, The Rise of the Nones: Understanding and Reaching the Religiously Unaffiliated, is available on Amazon. To enjoy a free subscription to the Church and Culture blog, visit churchandculture.org, where you can view past blogs in our archive and read the latest church and culture news from around the world. Follow Dr. White on twitter @JamesEmeryWhite.