7 Things Parents Should Know about Solo: A Star Wars Story 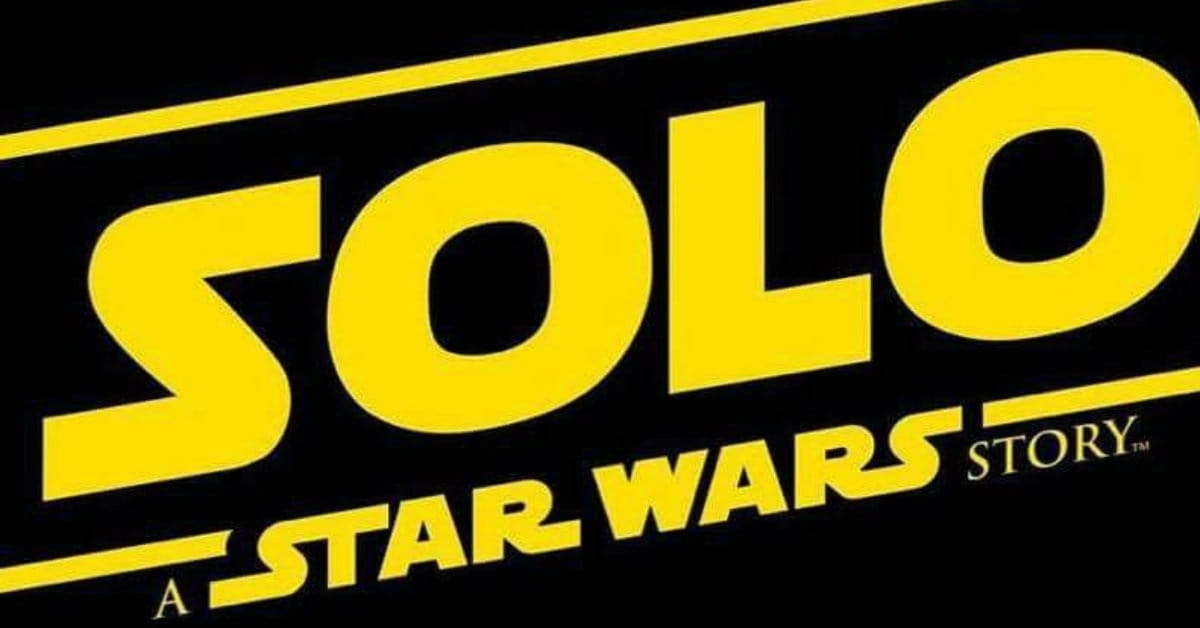 Han Solo has never been one to avoid trouble, but that’s not for a lack of trying. Misfortune seems to follow him everywhere.

Such is the life of – as he labels himself – an “outlaw.” He grew up on Corellia, a lawle ss planet where good people are rare and where everyone is trying to escape. Stealing and cheating are the norm in this gang-ruled territory, but Han believe he has discovered his ticket to a better future for him and his love interest, Qi’ra: He’ll become a pilot.

If he only had a ship.

Perhaps new friends can help him. Han bumps into a man named Beckett and a woman named Val – two people who have similar aspirations and who aren’t afraid to break a few rules to get ahead. Soon, he’s involved in a dangerous heist that could make him rich, set him up for life, and give him the money needed to buy that ship. That is, if he isn’t killed first.

It’s the 10th Star Wars film in the saga, which is so old (41 years) that parents who went to the first film in 1977 are now taking their children to enjoy the newer films. Still, those same parents realize that some of the material might not be appropriate for all ages. This creates a dilemma: How can they determine if the newest movie is OK for the kids without spoiling the plot for mom and dad, who want to enjoy the surprises, too?

That’s where this review can help. If you’re a parent needing spoiler-free content details, then read Nos.1-3 below. If you’re a moviegoer who wants to know a little bit more, continue to the end. 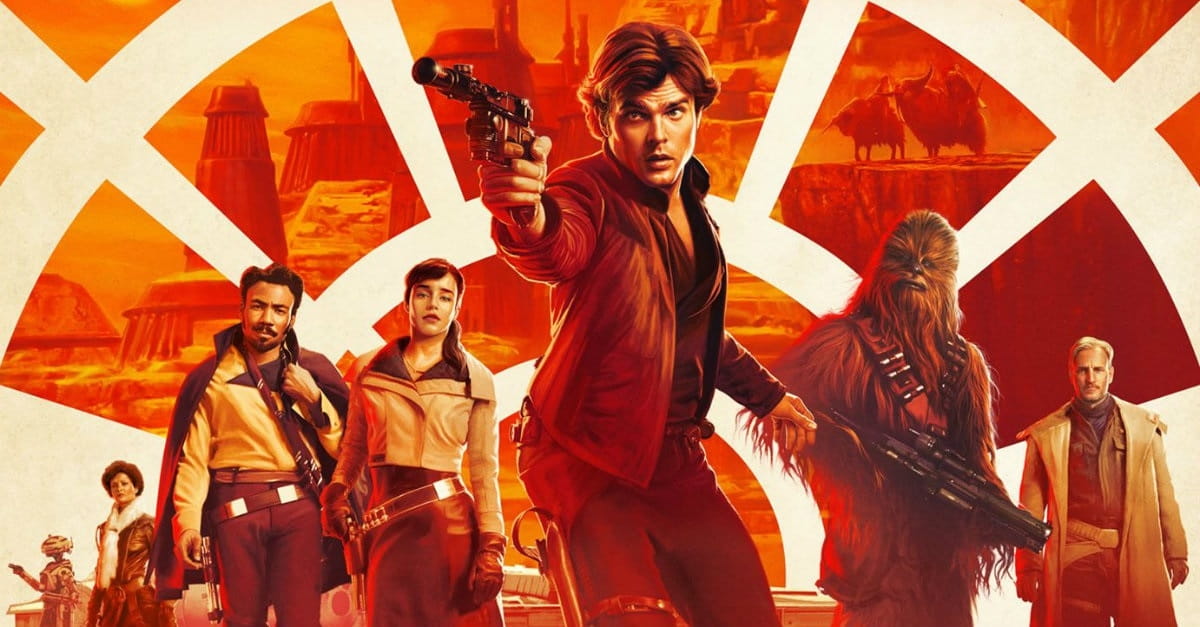 Every Star Wars film includes bad guys getting shot with laser blasters and ships exploding in space battles. Solo is no different. It contains about the same amount of violence and disturbing content as Rogue One, but less than that of The Last Jedi. There are plenty of alien-like creatures, including one chase scene involving a big creature, but Solo is likely OK for most older children. Sensitive kids might need to skip this one. As with most Star Wars movies, the violence is bloodless, even if we see someone killed with a knife. 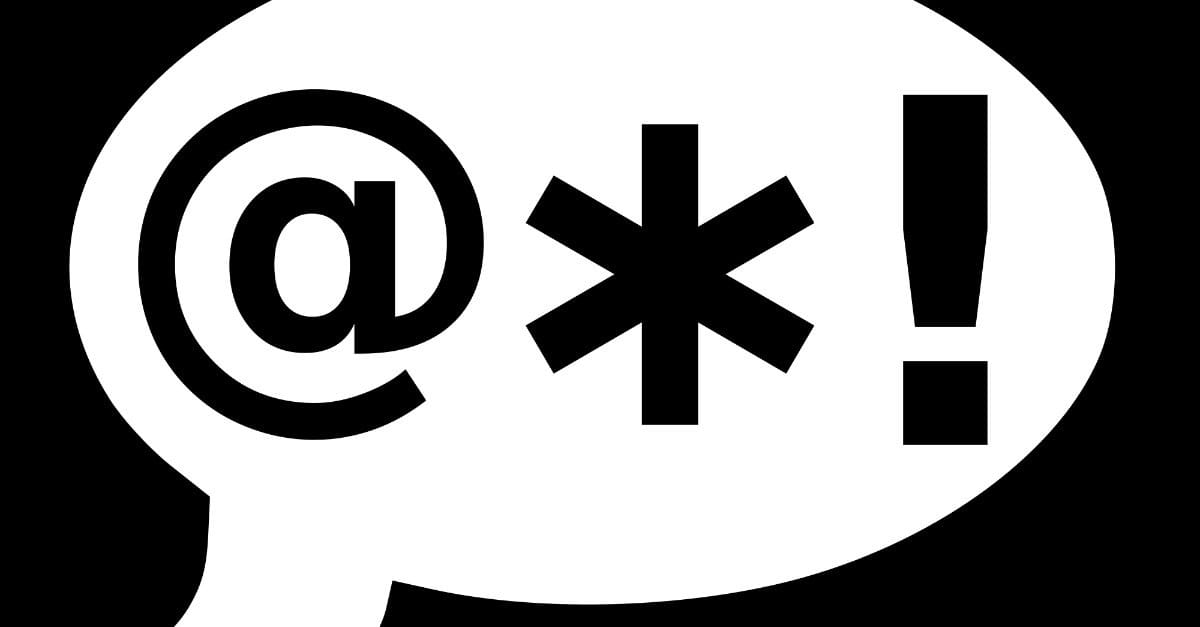 For a Star Wars movie, that is. I counted 11 coarse words: eight instances of he--, two of d—n, and one of a--. That’s not a lot for a PG-13 movie, but it is the most ever in a Star Wars film. For example, Rogue One and the three films in the prequels had no foul language. If you’re curious, the previous record-holder was The Last Jedi, with six bad words. Is it a trend and another example of the increasing crassness of our culture? I hope not. 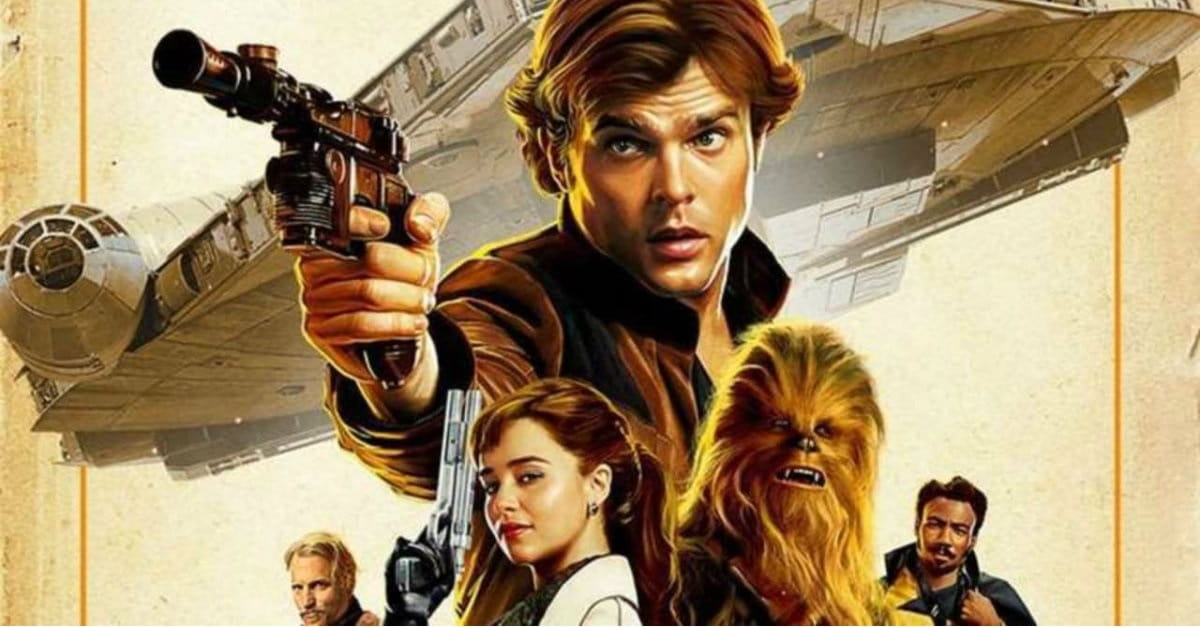 Solohas about five short kissing scenes, including one that lasts a few seconds. One character wears a slightly revealing dress. Solo has no bedroom scenes and no sexuality. 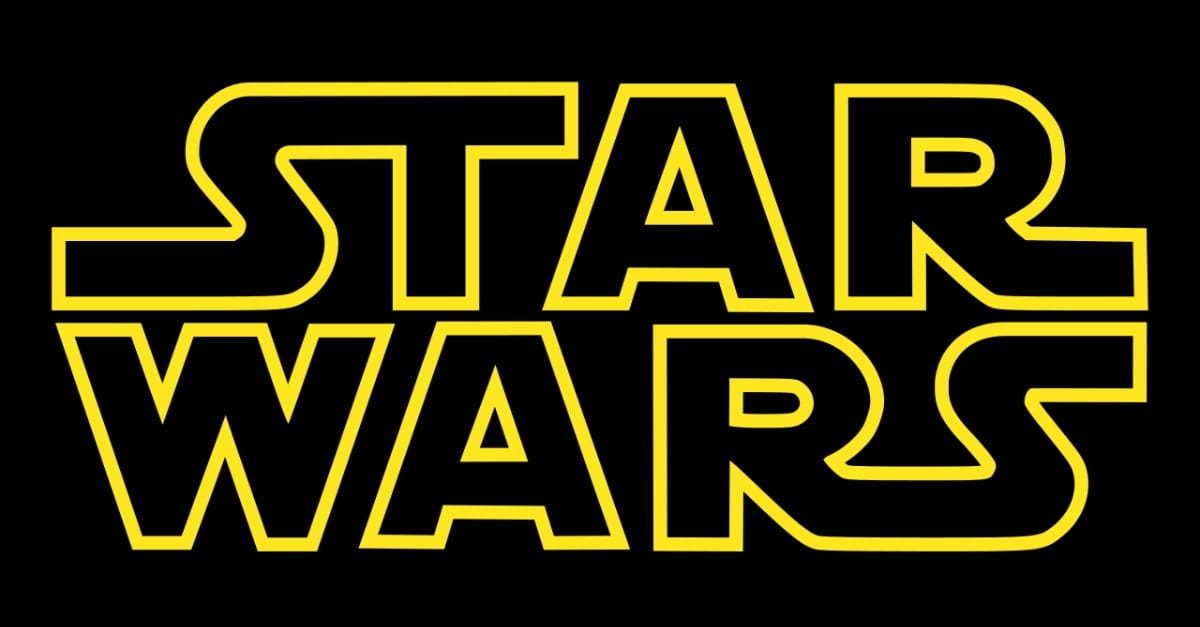 Solo doesn’t make my Top 5 list of Star Wars movies – more on that in a moment – but it does include a few action sequences that are as fun as anything I’ve watched in the franchise. The train heist, as seen in the trailer, is exhilarating. The reveal of the Millennium Falcon – and a subsequent space battle in an asteroid-like field – is itself worth the price of admission. And the way the film reveals Chewbacca is brilliant. The film contains the right amount of CGI – not too much, not too little.

5. It raises a few ethical and worldview questions. 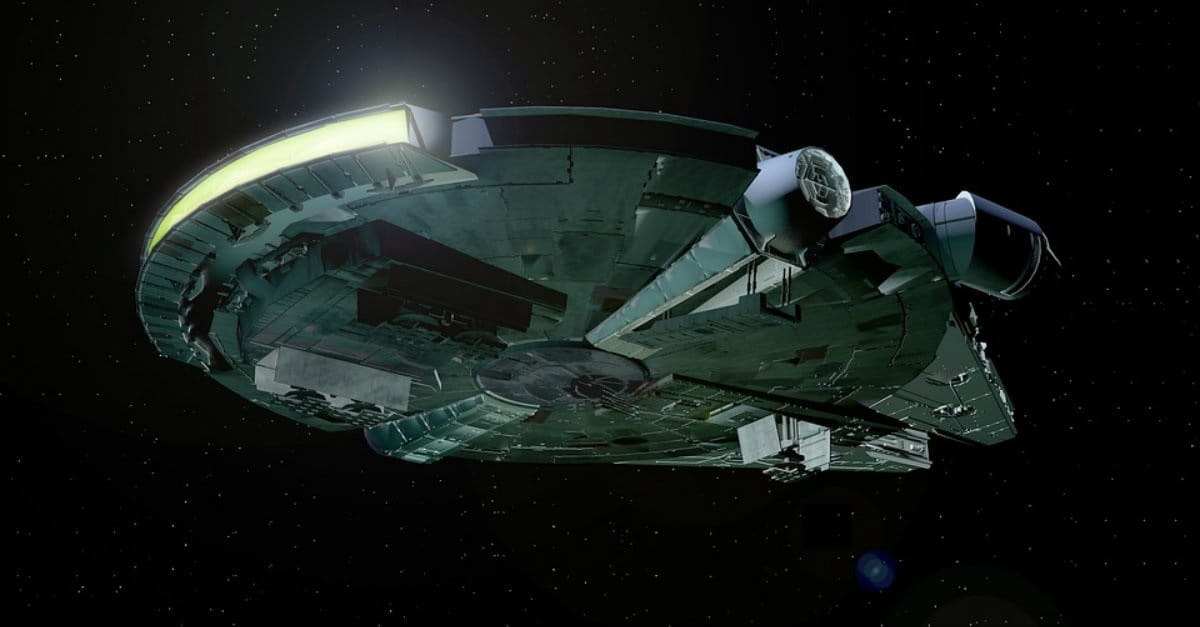 Such as: Is Han Solo a good guy or a bad guy? In Solo, he’s an antihero, which means he’s a protagonist who doesn’t fit the normal definition of “hero.” Sometimes he does the right thing, while other times he doesn’t. He lies, steals and cheats to get ahead, even though he has a solid moral compass that often reveals itself. His stealing raises another question: Is it morally OK to rob from the Empire?

For parents and children who attend the film, it might be worth discussing the life of a smuggler and space pirate. Is it fulfilling? Solo implies it is not, as Han and his friends are wanting to escape the stealing/smuggler life. They’re wanting to get home, settle down, and live a normal life.

6. The orechestral music is back. 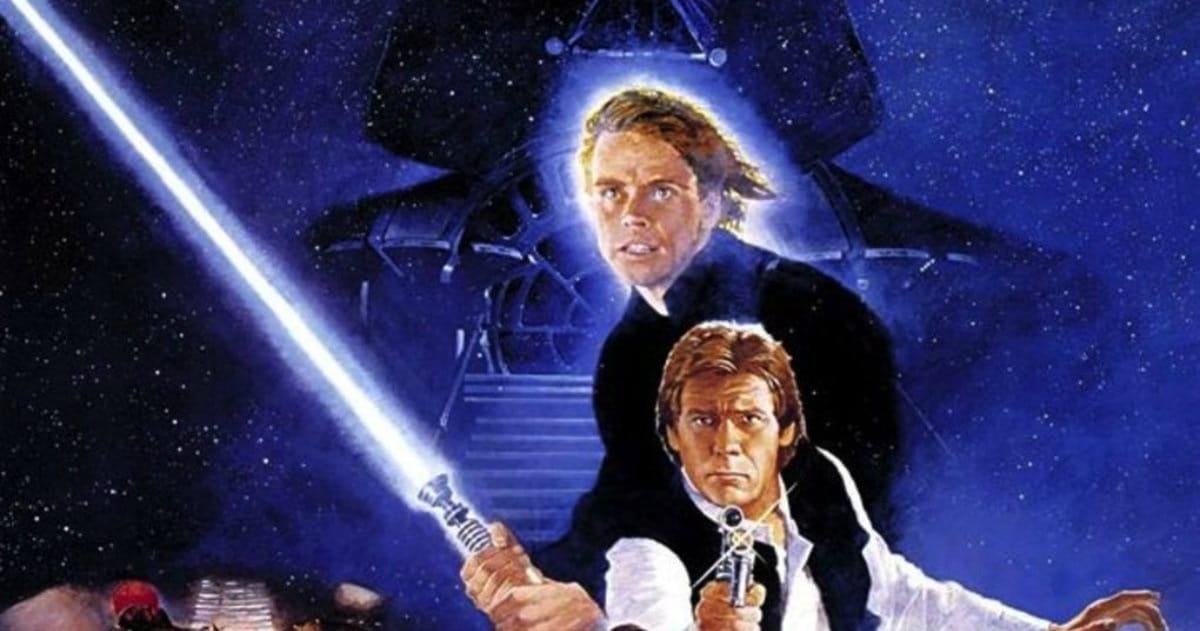 By that, I mean the dreadful rock music that dominated the trailers is barely in the film (if at all). In its place is sweeping orchestral music by composer John Powell – the kind of music required in a Star Wars film. I was impressed. 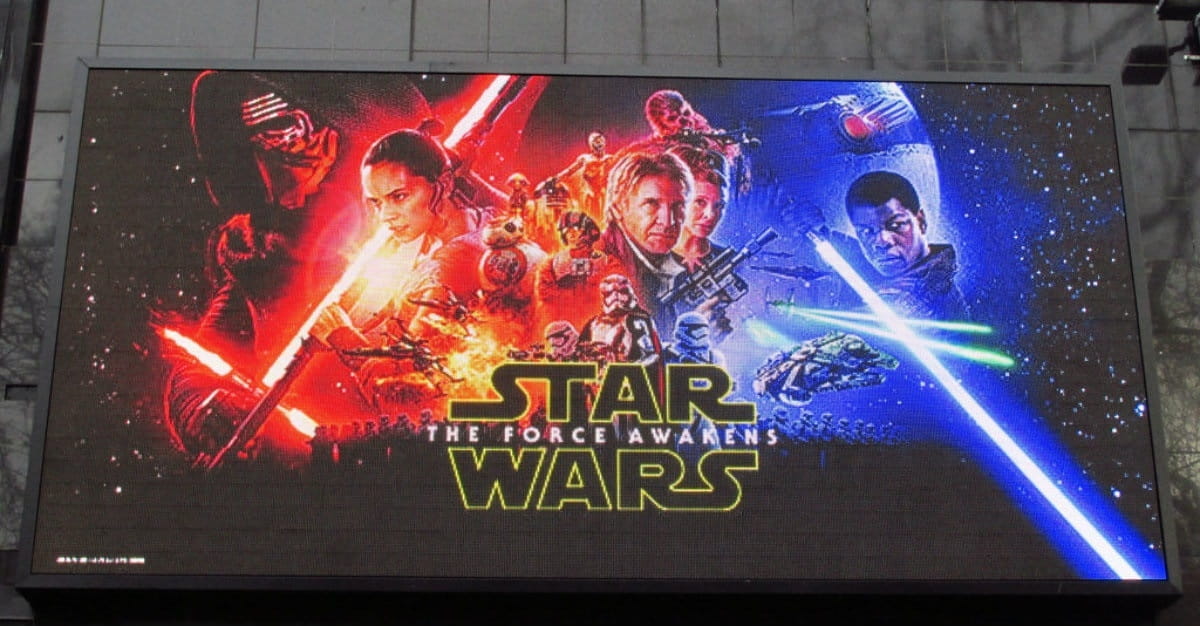 Michael Foust is a freelance writer. Visit his blog: MichaelFoust.com