5 Actions the Catholic Church Should Take to Stop Abuse 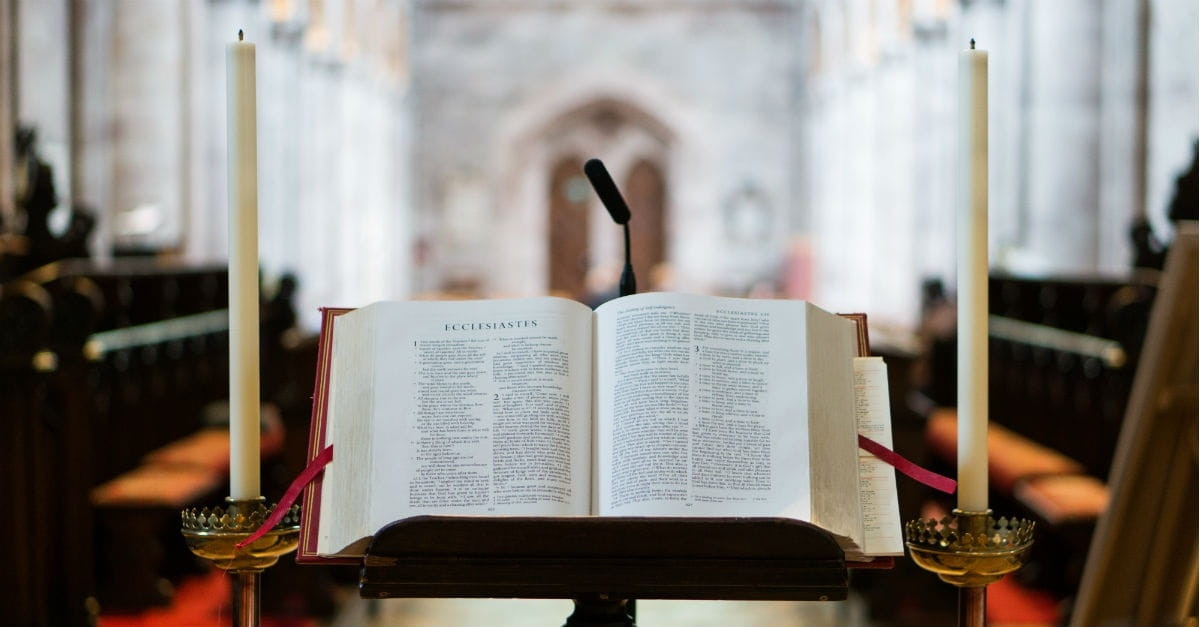 The horror of Pennsylvania’s Catholic sexual abuse scandal is still very present on the minds of the American people, and the world, for that matter. Many are wondering what the Catholic Church intends to do to prevent further abuses from happening. Some wonder what else can be done to help get justice for those who have been hurt.

Pope Francis issued a statement in the wake of the abuses:

"It is essential that we, as a Church, be able to acknowledge and condemn, with sorrow and shame, the atrocities perpetrated by consecrated persons, clerics, and all those entrusted with the mission of watching over and caring for those most vulnerable. Let us beg forgiveness for our own sins and the sins of others. An awareness of sin helps us to acknowledge the errors, the crimes and the wounds caused in the past and allows us, in the present, to be more open and committed along a journey of renewed conversion."

A Time of Prayer and Fasting 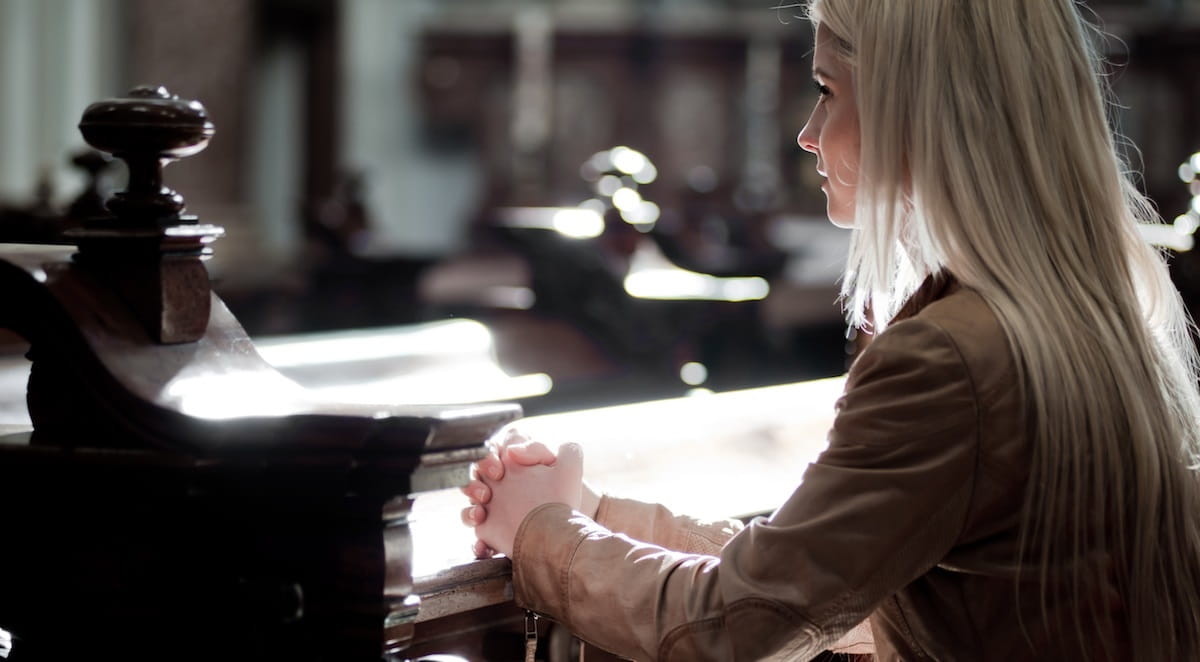 Pope Francis also suggested prayer and fasting: “Likewise, penance and prayer will help us to open our eyes and our hearts to other people’s sufferings and to overcome the thirst for power and possessions that are so often the root of those evils. May fasting and prayer open our ears to the hushed pain felt by children, young people and the disabled. A fasting that can make us hunger and thirst for justice and impel us to walk in the truth, supporting all the judicial measures that may be necessary. A fasting that shakes us up and leads us to be committed in truth and charity with all men and women of good will, and with society in general, to combatting all forms of the abuse of power, sexual abuse and the abuse of conscience.”

On their website, RedState lists several actions that the Catholic Church can take at this time in order to reprimand those responsible and protect the victims and members of the Church and community.

Here are 5 Actions the Catholic Church Should Take to Stop Abuse:

1. The Catholic Church Should Reprimand Those Involved. 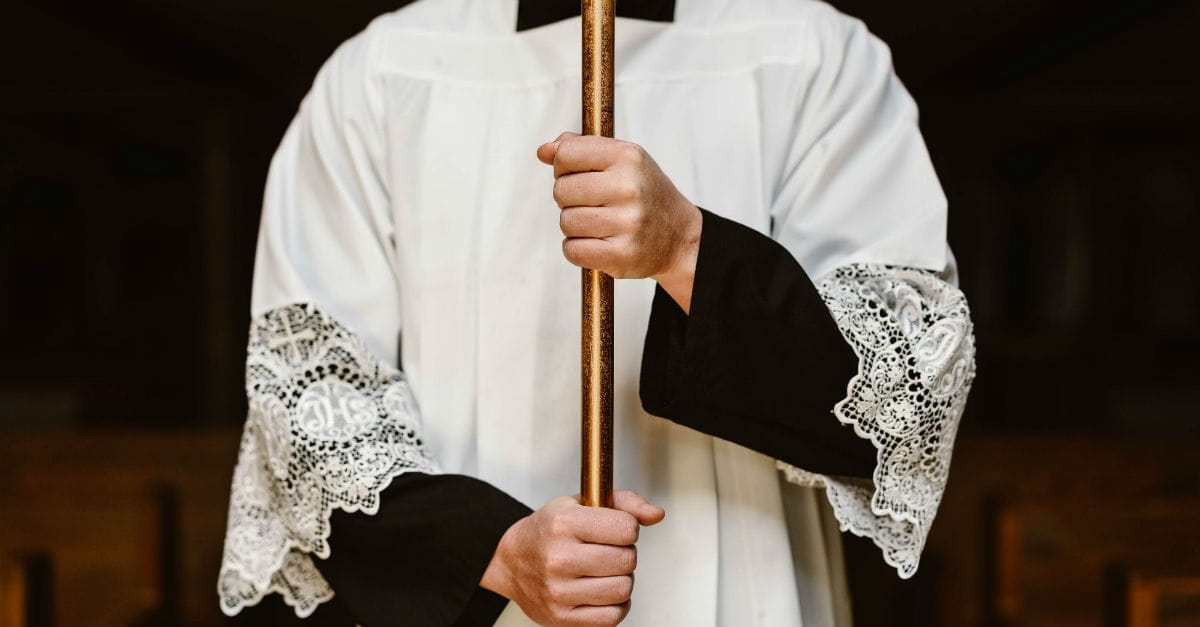 This includes the priests and officials who committed the acts as well as those who covered it up. RedState reports that “…church officials enabled these priests to continue their abuse by helping to cover up any complaints and/or quietly transferring them elsewhere…” The Catholic Church has the authority to dismiss those involved in the abuses as well as submit them to be prosecuted by the authorities.

Pope Francis says in his address, “I am conscious of the effort and work being carried out in various parts of the world to come up with the necessary means to ensure the safety and protection of the integrity of children and of vulnerable adults, as well as implementing zero tolerance and ways of making all those who perpetrate or cover up these crimes accountable. We have delayed in applying these actions and sanctions that are so necessary, yet I am confident that they will help to guarantee a greater culture of care in the present and future.”

2. The Catholic Church Should Encourage Other States to Look into Potential Abuses. 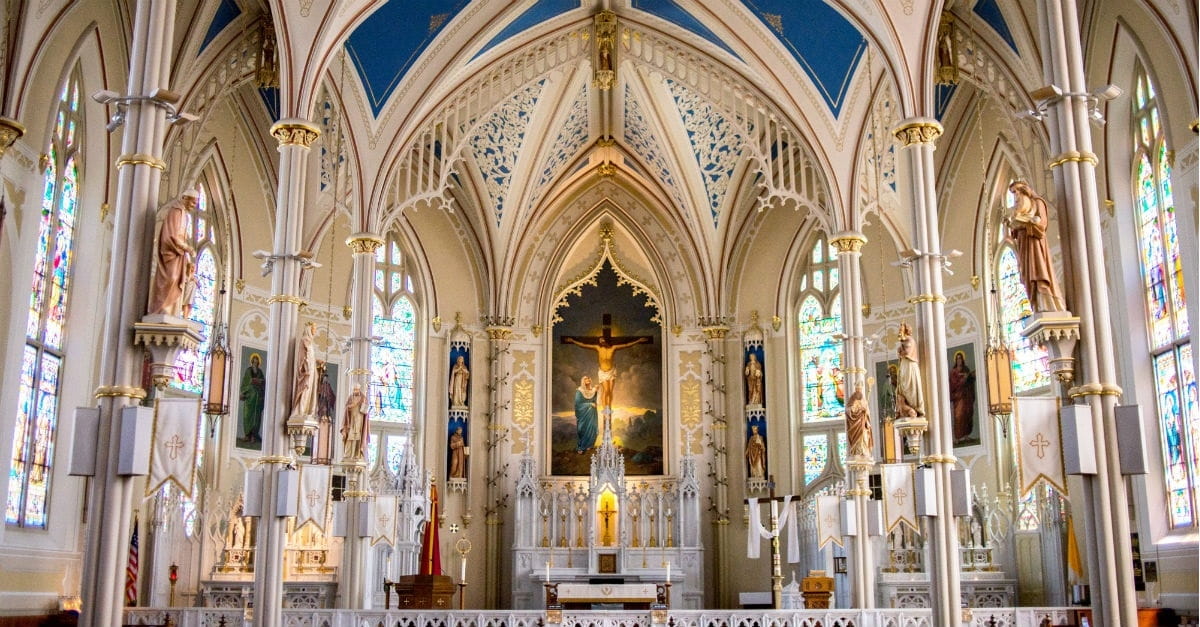 RedState writes, “The Church should encourage — really, demand — every single state to announce and complete its own independent investigation. The Church should wholeheartedly assist these investigations in any way it can, rather than continuing to protect predatory priests and to reward those who help in the cover-ups.”

It is important for the Catholic Church to look into other allegations of sexual abuse and take them seriously. There may be other victims in need of justice.

Isaiah 1:17 says, “Learn to do right; seek justice. Defend the oppressed. Take up the cause of the fatherless; plead the case of the widow.”

3. The Catholic Church Should Evaluate Its System of Accountability. 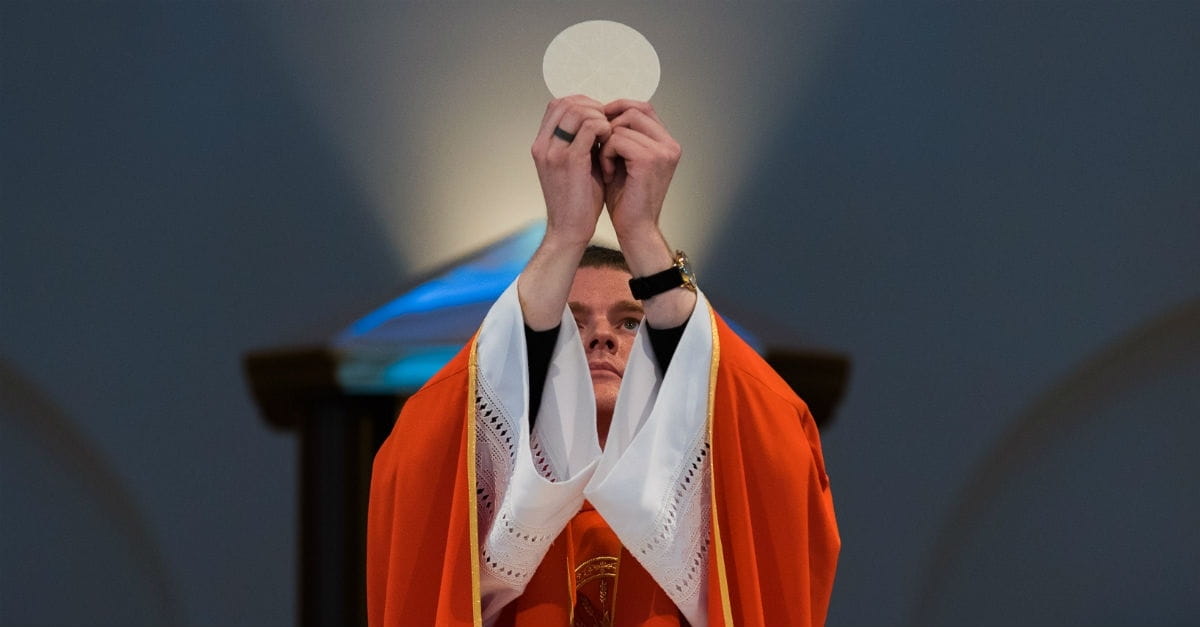 In light of the decades of abuse uncovered in this report, it is essential that the Church evaluate its system of accountability in regard to priests, officials, and any leaders within the Church. The Church should be in frequent communication with these leaders, so as to know their character and oversee their work in the Church.

There needs to be a greater system of accountability within the Church in order to ensure that those who are leaders are of exemplary character and pure of heart so that the people, including minors, who seek their counsel are protected.

4. The Catholic Church Should Be More Forthcoming about How it Investigates and Disciplines Abuse of Power. 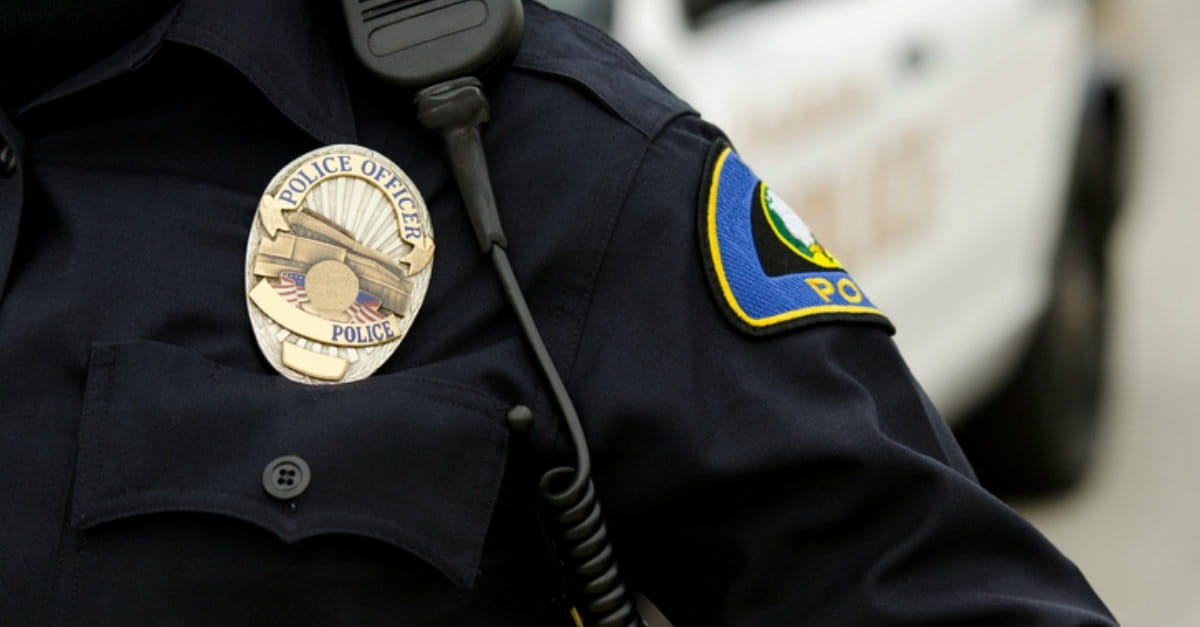 The website, RedState, calls for "transparency" and writes, "The Catholic Church is an enormous global entity, and there is simply nothing like it — which is why the Church must publicly demonstrate that it is holding itself to the highest standards."

In light of the findings by the Pennsylvania grand jury, there is much question about what the Church does when faced with accusations of sexual abuse. The Washington Post writes, “For decades, it appears, the church’s hierarchy knowingly kept a protocol of silence, misdirection and lies in place that protected sexual predators, denied justice to victims and endangered innocents. ”

It has also been noted that some leaders have dismissed allegations or have not done enough when it comes to punishing an abuse of power. As an example, simply moving a priest from their post to a new Church does not solve the problem. It actually can make things worse.

When it comes to punishing abuse of power, the Catholic Church should comply with local law. When it is made aware of an allegation against a church leader, it should investigate and if found valid, report the abuse to the authorities. The Church should let the victim and his or her family know that they are supported in this.

5. The Catholic Church Must Issue a Zero-Tolerance Policy on These Issues. 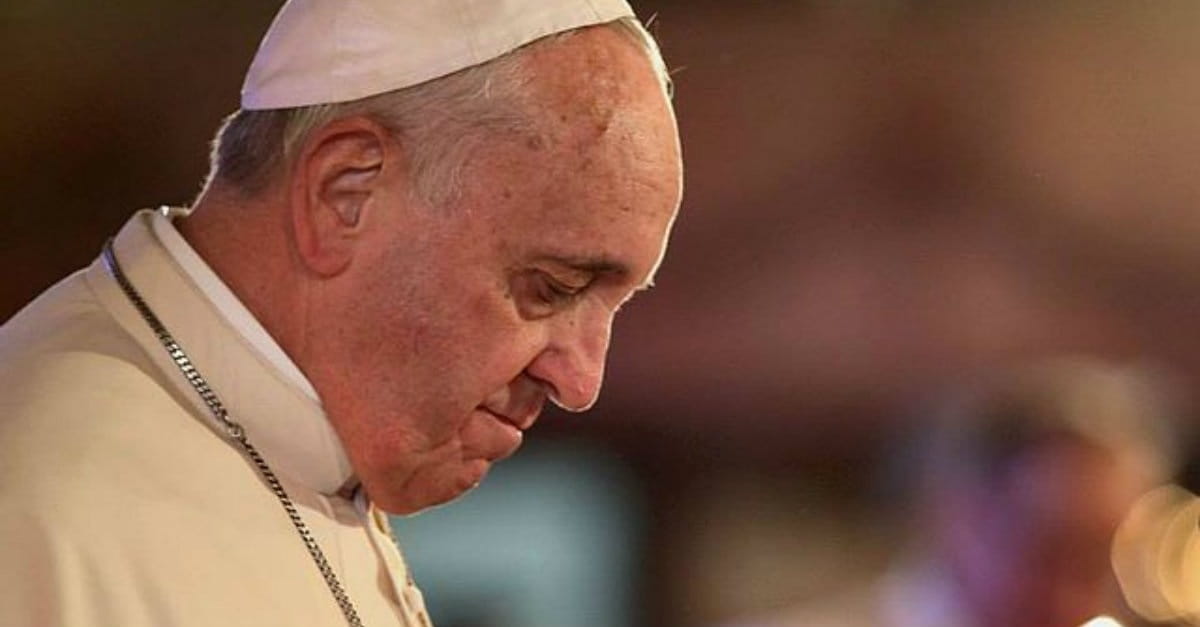 In order to uphold the safety of those in the Church, it is absolutely essential to have a zero-tolerance policy on sexual abuse, according to RedState. The Church must not only take allegations of sexual abuse seriously, but it must also work to prevent these situations from happening in the first place. The Church must put in place safeguards to prevent circumstances where this can happen.

Pope Francis has already set an example, advocating for a zero-tolerance policy, in his statement:

“The Church must take these, or similar, actions to show it takes this enormous moral failure seriously and that it has implemented a zero-tolerance policy and will no longer tolerate such evil. This is how the Church can reduce future abuse and show more concern for the victims than for its own reputations or those of its leadership. Otherwise, the “remorse” that we’re seeing is obviously inauthentic, and there is a risk that the abuse will continue.” 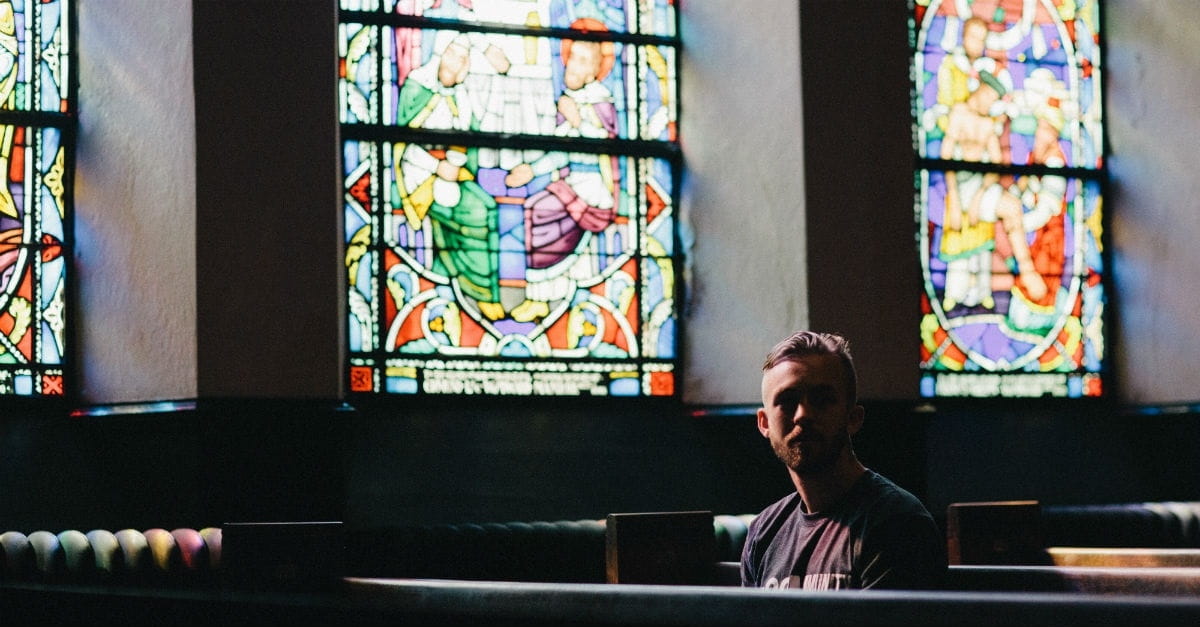 If you would like to read more about Pope Francis's address about the Pennsylvania Grand Jury report, click here.

Another story about the Grand Jury report can be found here.