Celebrating the Birth of C.S. Lewis

This past Thursday marked the 120th anniversary of the birth of C.S. Lewis.

It was worth marking.

If you’re not familiar with Lewis, you may be familiar with some of his friends, particularly J.R.R. Tolkien of The Lord of the Rings fame. They spent many, many hours together at their favorite Oxford pub, The Eagle and Child (affectionately known by locals as “The Bird and the Baby”). As a plaque on the wall reads: 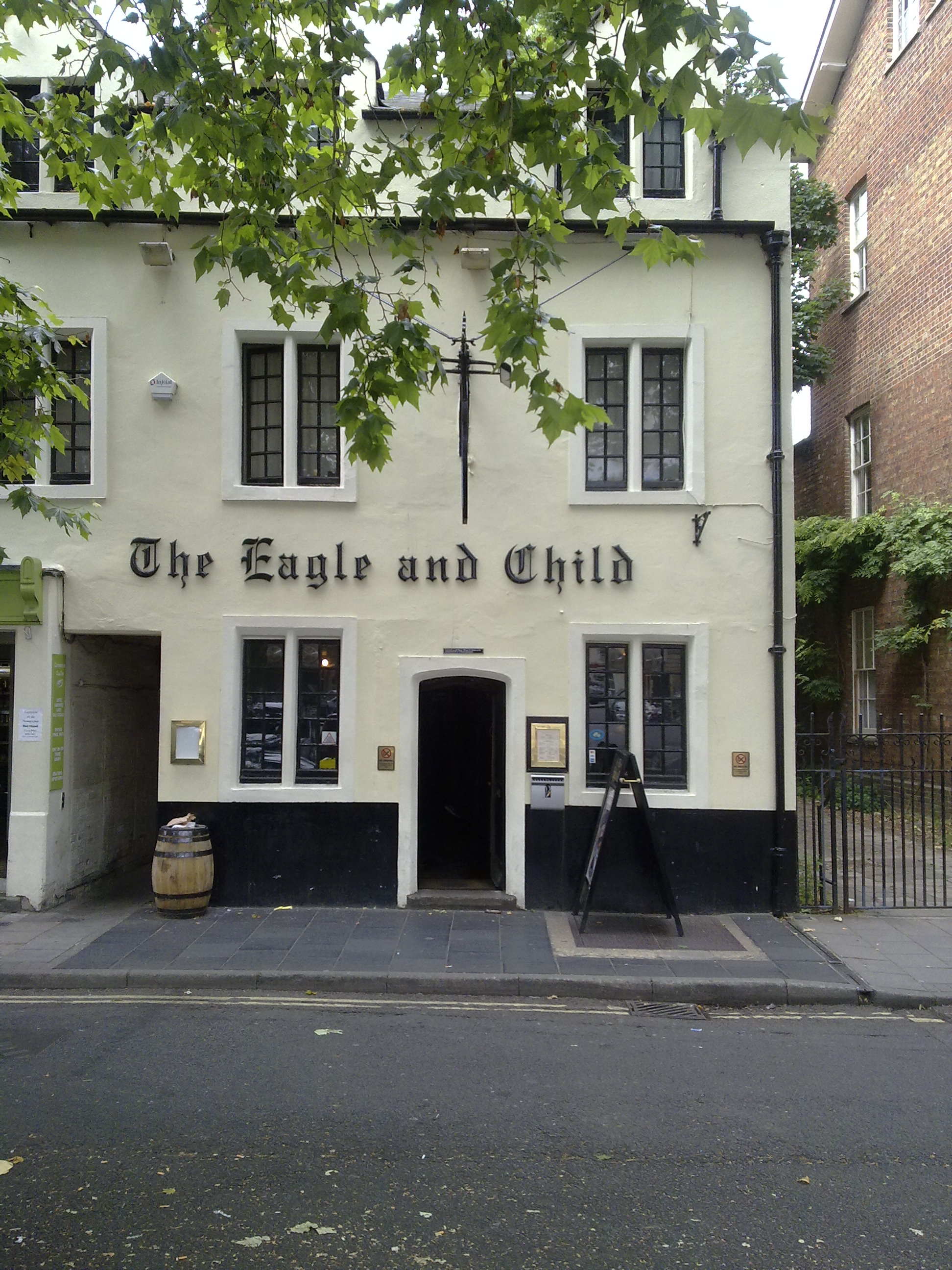 C.S. Lewis, his brother, W.H. Lewis, J.R.R. Tolkien, Charles Williams and other friends met every Tuesday morning, between the years 1939-1962 in the back room of this their favorite pub. These men, popularly known as the “Inklings,” met here to drink beer and to discuss, among other things, the books they were writing.

If you are familiar with Lewis, it would probably be as a result of the movie of his life titled Shadowlands, his seven-volume Chronicles of Narnia (also made into movies), as well as such works as The Screwtape Letters and Mere Christianity.

Lewis went to University College, Oxford, where he achieved a rare double first in Classics, an additional first in English, and the Chancellor’s Prize for academics. He was shortly offered a teaching position at Magdalen College, Oxford, where he was a fellow and tutor from 1925-1954, and then later at the University of Cambridge as professor of Medieval and Renaissance English from 1954-1963. In 1931, Lewis came out of atheism into the Christian faith, aided significantly through his friendship with Tolkien. As he journeyed away from his rejection of any type of God, he flirted with several alternate worldviews before Christianity, most seriously Hinduism, but ended with Jesus. But this journey was not without resistance. On the particular day in the Trinity Term of 1929 when he “gave in, and admitted that God was God, and knelt and prayed,” he confessed he did so as “the most reluctant convert in all of England.”

The intellectual questions that plagued him during his spiritual journey – why God allows pain and suffering, how Christianity can be the one and only way to God, the place of miracles – became the very questions he later navigated with such skill.

It was a series of radio addresses, given over the BBC during the Second World War but later published in three separate parts, where his conversational style, wit, intellect and rough charm revealed Christianity to millions. The first invitation was for four, 15-minute talks. The response was so overwhelming that they gave him a fifth 15-minute segment to answer listeners’ questions. A second round of talks were requested and given. The clarity of thought, his ability to gather together a wide range of information and make it plain, led one listener to remark after listening that they “were magnificent, unforgettable. Nobody, before or since, has made such an ‘impact’ in straight talks of this kind.” The BBC asked for a third round of talks, this time stretching out for eight consecutive weeks. Lewis consented, but made it clear it would be his last. His goal throughout was simple: “I was... writing to expound... ‘mere’ Christianity, which is what it is and was what it was long before I was born.” Eventually compiled in a single work titled Mere Christianity, the work continues to make Christianity known to millions. 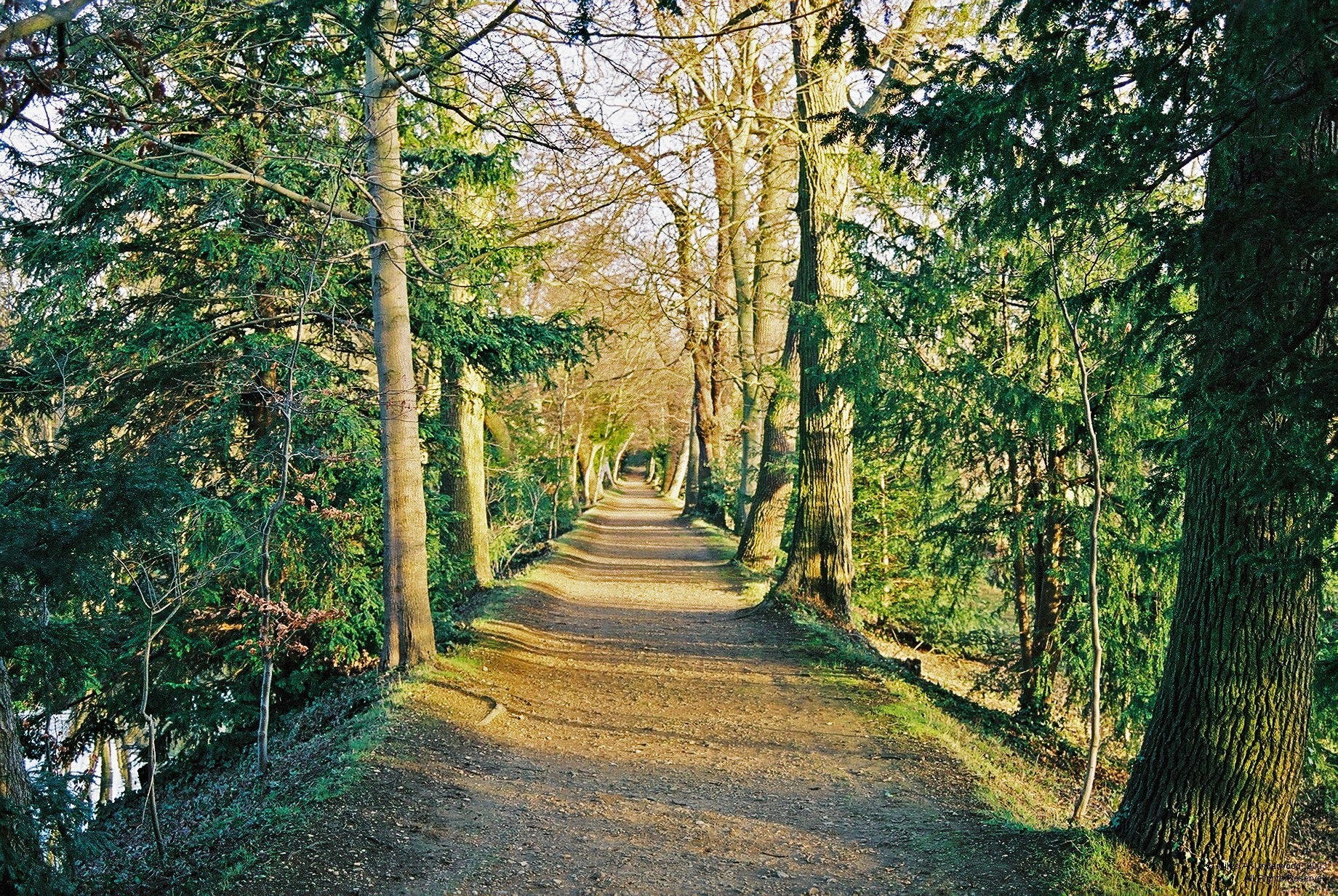 There is a path on the grounds of Magdalen College where Lewis taught, just a short way from Merton College where Tolkien resided, called Addison’s Walk. The path runs beside several streams of the River Cherwell. On Saturday, September 19, 1931, Lewis invited two friends to dine with him in his rooms at Magdalen. One was a man by the name of Hugo Dyson, a lecturer in English Literature at Reading University. The other was Tolkien.

On that fall evening, after they had dined, Lewis took his guests on a walk through the Magdalen grounds, ending with a stroll down Addison’s Walk. It was there they began to discuss the idea of metaphor and myth. Lewis had long appreciated myth. As a boy, he loved the great Norse stories of the dying god Balder; and as a man, he grew to love and appreciate the power of myth throughout the history of language and literature. But he didn’t believe in them. Beautiful and moving though they might be, they were, he concluded, ultimately untrue. As he expressed to Tolkien, myths are “lies and therefore worthless, even though breathed through silver.”

Later, Lewis recalled that at the moment Tolkien uttered those words, “a rush of wind... came so suddenly on the still, warm evening and sent so many leaves pattering down that we thought it was raining. We held our breath.”

Tolkien’s point was that the great myths might just reflect a splintered fragment of the true light. Within the myth, there was something of eternal truth. They talked on, and Lewis became convinced by the force of Tolkien’s argument. They returned to Lewis’s rooms on Staircase III of New Building. Once there, they turned their conversation to Christianity. In the case of Christianity, Tolkien argued, the poet who invented the story was none other than God Himself, and the images He used were real men and women and actual history.

“Do you mean,” he asked, “that the death and resurrection of Christ is the old ‘dying God’ story all over again?”

Yes, Tolkien answered, except that here is a real dying God, with a precise location in history and definite historical consequences. The old myth has become fact. Such joining of faith and intellect had never occurred to Lewis.

The time approached 3 a.m. and Tolkien had to go home. Lewis and Dyson escorted him down the stairs. They crossed the quadrangle and let him out by the little postern gate on Magdalen Bridge. Lewis remembered that “Dyson and I found more to say to one another, strolling up and down the cloister of New Building, so that we did not get to bed till 4.”

Twelve days later, Lewis wrote to his close boyhood friend Arthur Greeves: “I have just passed on from believing in God to definitely believing in Christ—in Christianity. I will try to explain this another time. My long night talk with Dyson and Tolkien had a good deal to do with it.”

From that long walk, Lewis continues to take many others on a similar journey through his writings.

So here’s to a happy marking of his 120th birthday.