15 Astronomical Events to Watch the Skies for in 2021

As 2020 comes to an end, we are all looking for something to look forward to in the upcoming year. And what better to mark your calendars for than the opportunity to look up to the heavens and appreciate the beauty of some of the more breathtaking sights our night skies have to offer. Whether you’re admiring from a telescope, binoculars, or just the naked eye, these are some of the most stunning astronomical events to watch the skies for in 2021. This is known to the Native Americans as the Pink Moon, because it marked the blooming of some of the earliest spring flowers. This rare phase of the moon will be enlarged and visible at 10:33PM EST this April.

With the moon and the sun on opposite sides of the Earth, and the moon simultaneously falling directly into Earth’s shadow, we can expect both an enlarged supermoon and a total lunar eclipse at the same time in western North America on the 26th of May. On this day the moon will not only appear larger and brighter than normal, but will also take on a blood red hue.

Similar to the previously mentioned Pink Moon, the Native Americans would call this late June supermoon phase the Strawberry Moon, as it marked the time of the year where the fruits would begin to ripen. On average every season contains three full moons, which makes a blue moon quite a rare event. A blue moon occurs when a season contains four full moons, rather than three, making the third full moon of four the "Blue Moon." Because this event is so rare, only occurring once every 2.7 years, we use the saying "once in a Blue Moon" to refer to things that only happen on rare occasions.

For those of you not on the western side of America, you can still mark your calendars for the partial lunar eclipse which will be visible on November 19th across most of North America.

Kicking the new year off right we have the Quadrantids Meteor Shower which will hit its peak of 40 meteors per hour on the 2nd and 3rd of January. While the bright light of the waning moon may overpower some of the lesser meteors, you should still be able to see some of the larger ones around midnight if you keep your eyes on the sky.

Best viewed around midnight of the 22nd and 23rd of April, the Lyrids Meteor shower should produce about 20 meteors per hour at its peak.

Formed from dust and debris left behind from the ancient Halley's Comet, the Eta Aquarids Meteor Shower will reach its peak of 30 meteors per hour in the Northern Hemisphere, and will be most visible from a dark location after midnight.

On June 10, we'll experience an Annular solar eclipse, when the path of the moon crosses in front of the sun, casting a beautiful annulus of bright sunlight around the moon. This event will be partially visible to the northeastern United States.

Though the skies may be heavily illuminated by the full moon, this shower will peak at 20 meteors per hour. And some of the brightest meteors should still be visible around midnight.

Similarly, the skies should be rather dark August 12th and 13th. This will provide the perfect backdrop for viewing the nearly 60 meteors per hour of the Perseids Meteor shower kicking off the fall.

This shower is created by dust and debris left behind from the ancient Halley's Comet. The Orionids Meteor Shower will reach its peak of 20 meteors per hour. And it will be visible around the Orion constellation at midnight. 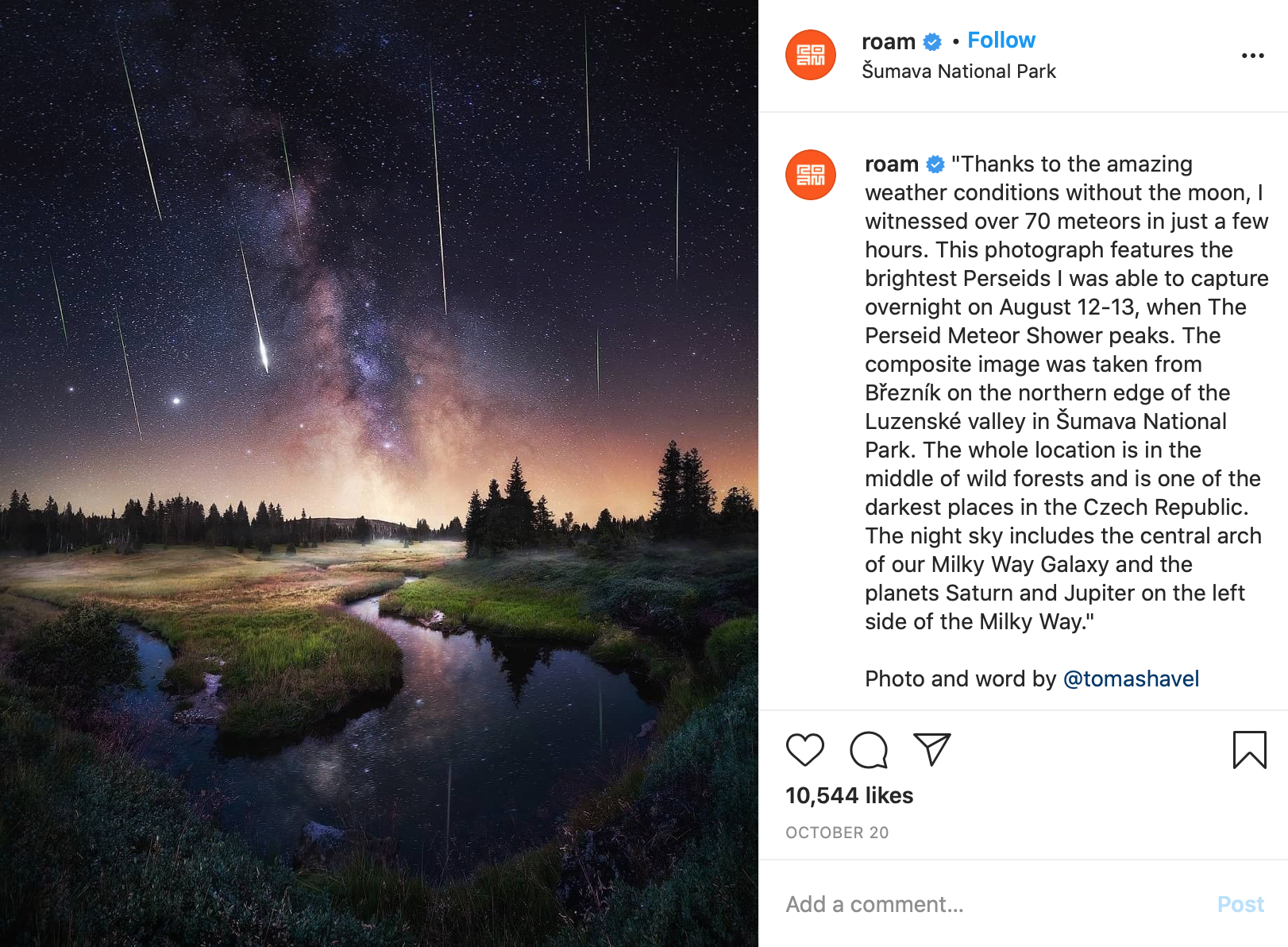 Astronomical Events – Look To The Skies!

This is formed by debris from the Tempel-Tuttle Meteor, which was discovered in 1865. This is an average-sized shower that should produce about 15 meteors per hour. Look for it in the sky of the full moon around midnight this November.

This year, the king of the meteor showers will be the Geminids Meteor Shower. Producing an average of 120 colorful meteors per hour. Catch the "best shower in the heavens" at its peak on December 13 at midnight.