You learn the alphabet early on, not so that you can forget it and learn it over and over again, but so that from that moment on you can take it for granted. – N. T. Wright

A child who experiences trauma or loss often faces developmental challenges. As stress enters her life, large levels of cortisol affect her cognitive abilities. It’s as though the pause button is pressed on mental development, so her body can focus on emotional survival.

Something similar can happen to us spiritually. We can be growing and developing in our faith and understanding of Christ, but then our growth stops as we try to deal with life. We were growing spiritually, but now we’re not because we’re just trying to survive. These are spiritual development delays.

Hebrews 5:12 says, “Though by this time you ought to be teachers, you need someone to teach you the elementary truths of God’s word all over again.”

The author isn’t giving us a guilt trip, saying we should all be preachers or teachers already. Instead, the Church is reminded that it’s time to help others understand Jesus. But they aren’t ready.

Elementary truths can be translated as “first principles.” Essentially, the author is saying, “You should be teaching others, but you need to learn the ABCs again.”

This is how we’re to interact with what we first learned about Christ. When the Gospel was first given to us, we learned about sin, the need for a Savior, the gift of forgiveness, and the promised indwelling of the Spirit. But if 15 years later that’s still all that we know, then we’ve been drinking milk for far too long. Am I saying you should leave the essence of the Gospel? Never. But I am asking you to stand on it and move forward.

Jesus, I am equipped and ready for what’s next, but did I know this before? Perhaps I mistook the adventure of faith as being for others, but not for me. Today, I accept the invitation! Lead me into opportunities to teach others the ABCs of faith. Amen. 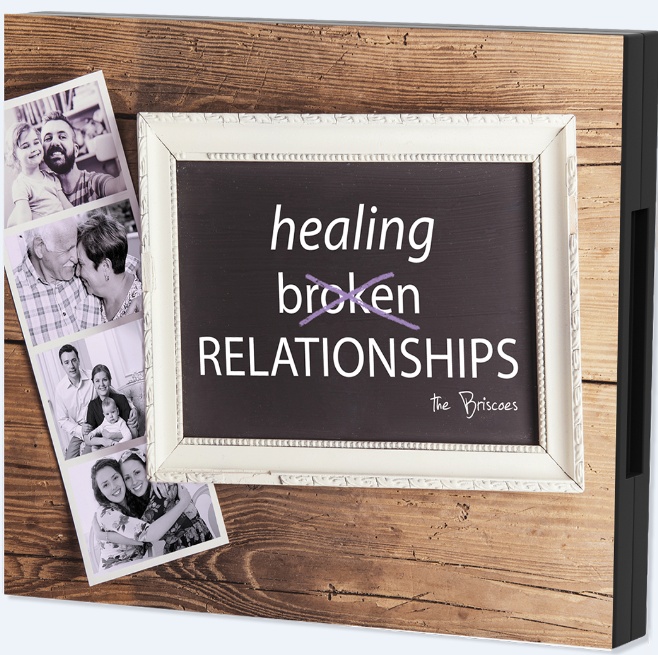 Most people are familiar with the pain that comes with hurting relationships. Others settle for relationships that just aren’t living up to their potential. Stuart, Jill, and Pete Briscoe show you how to breathe new life into your relationships in this special 6-CD album.