We are only as strong as we are united, as weak as we are divided. – J. K. Rowling, Harry Potter and the Goblet of Fire

Is the indwelling Spirit of Jesus enough to unite us when confrontation threatens to divide?

Some would say maybe not. After all, division has happened all around us: the Anglican, Presbyterian, and Methodist churches have all split down the middle as they’ve argued over homosexuality. Hop into the blogosphere and observe believers ripping into each other in the comments section.

I might say, “Inhale deeply. Can you smell a wolf among the sheep?” Our enemy seeks to divide, but the Spirit unites. What we need to know is this: where is the starting point of peace?

John 1:14 tells us, The Word became flesh and made his dwelling among us. We have seen his glory, the glory of the one and only Son, who came from the Father, full of grace and truth.

Now, I know it doesn’t say “full of grace and full of truth.” But in the Greek, full grammatically qualifies both nouns. It’s difficult to imagine, as most of us lean more toward one than the other. Because of this, our conversations take an either-or approach. We lean toward grace, or we lean toward truth.

But Jesus? He was completely full of both. Not an ounce of His personality or interactions with others lacked this completeness of grace and truth. Think about that.

This “full of grace, full of truth” man indwells us, and in Him we can navigate this minefield in unity. 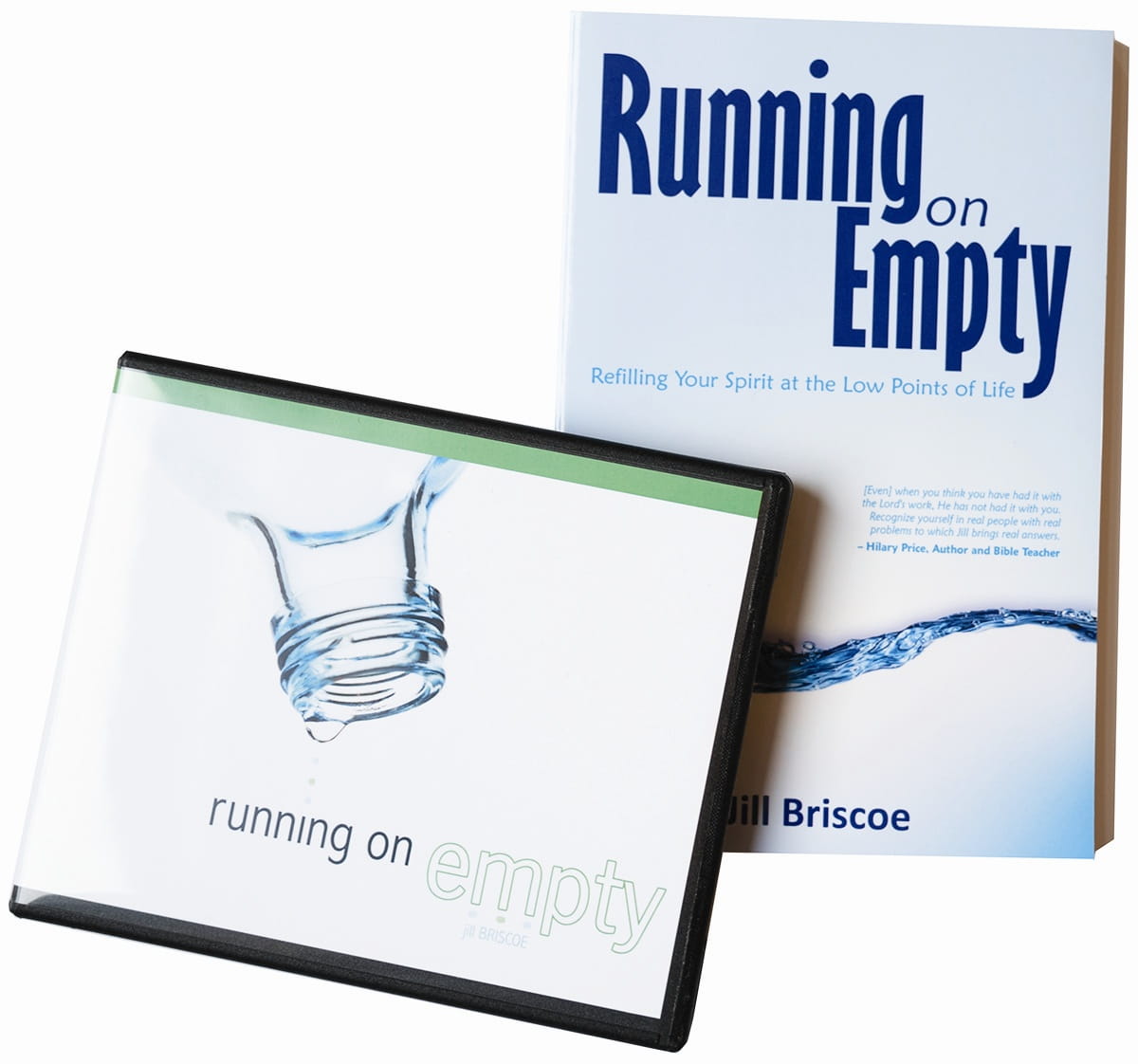