Jesus invited us to a dance and we’ve turned it into a march of soldiers, always checking to see if we’re doing it right and are in step in line with the other soldiers. — Steve Brown, A Scandalous Freedom

Throughout history, captives have endured horrible forced marches. Native Americans forced to walk into the bitter winds of death, prisoners of the Holocaust marching rank and file at gunpoint. No doubt, forced marches can be horrible, but so are the marches that we enter into voluntarily. In his letter to the Colossians, the Apostle Paul warned about captivity to hollow religion. He talked about eating regulations, drinking regulations, observing festivals and Sabbaths, and all kinds of religious rules. He was really trying to encourage marching churches to dance. False teachers had infiltrated the congregation in Colossae and they were basically telling the people, “You know, Jesus is fine, but you gotta march to these orders too.” Paul’s warning was clear:

So then, just as you received Christ Jesus as Lord, continue to live your lives in him… See to it that no one takes you captive through hollow and deceptive philosophy, which depends on human tradition and the elemental spiritual forces of this world rather than on Christ. — Colossians 2:6-8

The Christians in Colossae were awesome at marching. They were staying in line and keeping the rules. But Paul wanted them to dance by living in Christ, just as they had received Him. God wants that for us too. How do we live in Christ that way? The same way we came to Him:

Jesus, By the power of Your living Word and the presence of Your Spirit in me, open myeyes now to the ways I have voluntarily become captive in a religious march, rather than in a dynamic dance with You. Free me so that I can follow Your lead! Amen. 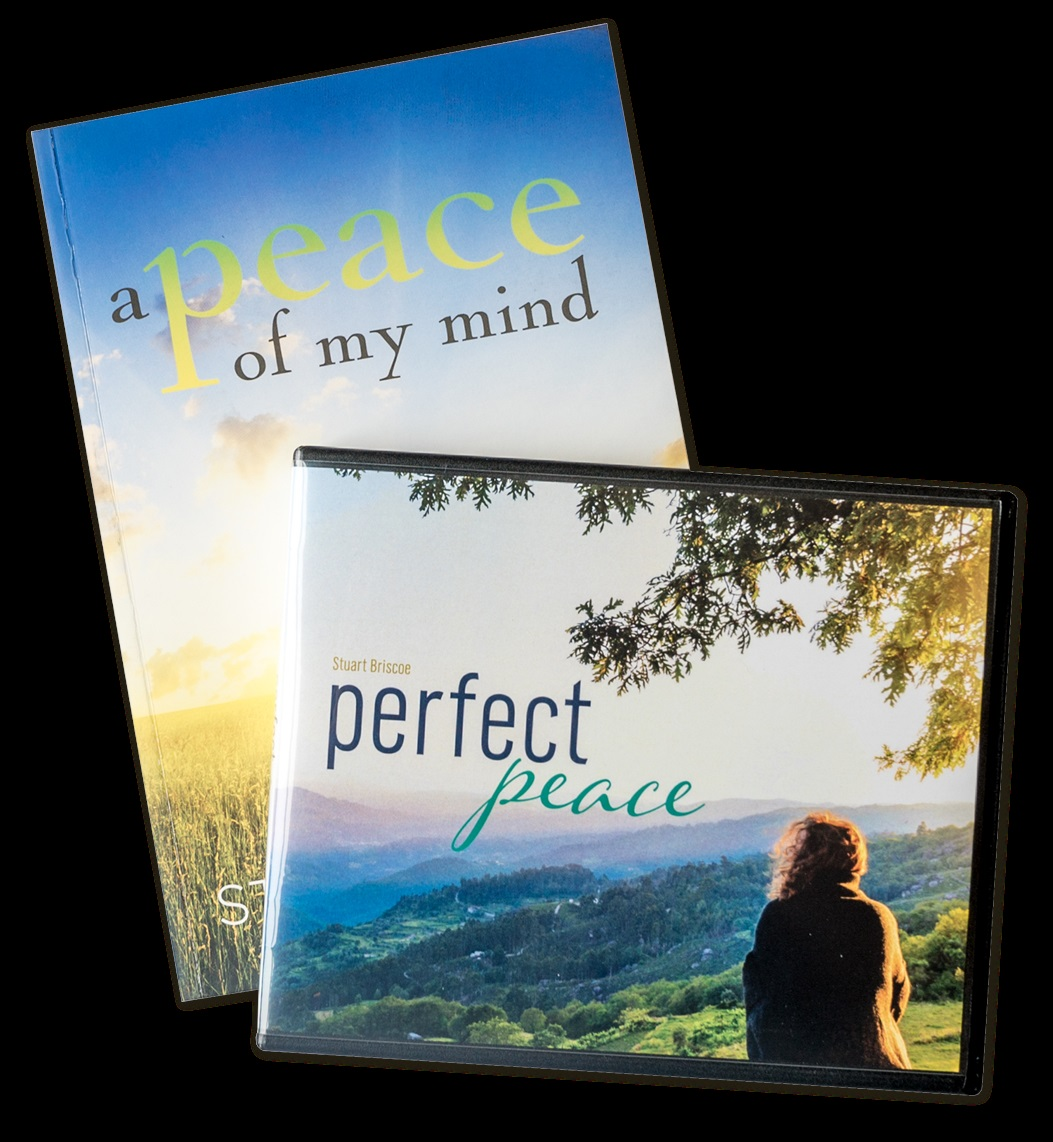 Experience unshakable peace no matter what you face!

We want to help you experience God’s perfect peace in every season, by sending you Stuart Briscoe’s book, A Peace of My Mind, and his 2-message teaching, Perfect Peace. They’re our way to thank you for your gift today – doubled by a Matching Grant – to help Telling the Truth reach a critical $600,000 financial year-end goal by June 30.